As soon as the woman realized what the gift was, she cried

When it comes to a marriage proposal, some people prefer it to be done in a dramatic way while some people like to keep it simple and more intimate.

If you prefer the latter option, you might want to see how this father proposed to his girlfriend in a simple way yet extremely heartwarming.

In the short video that has gone viral on social media, the three boys asked their father’s girlfriend to sit down and open a birthday gift 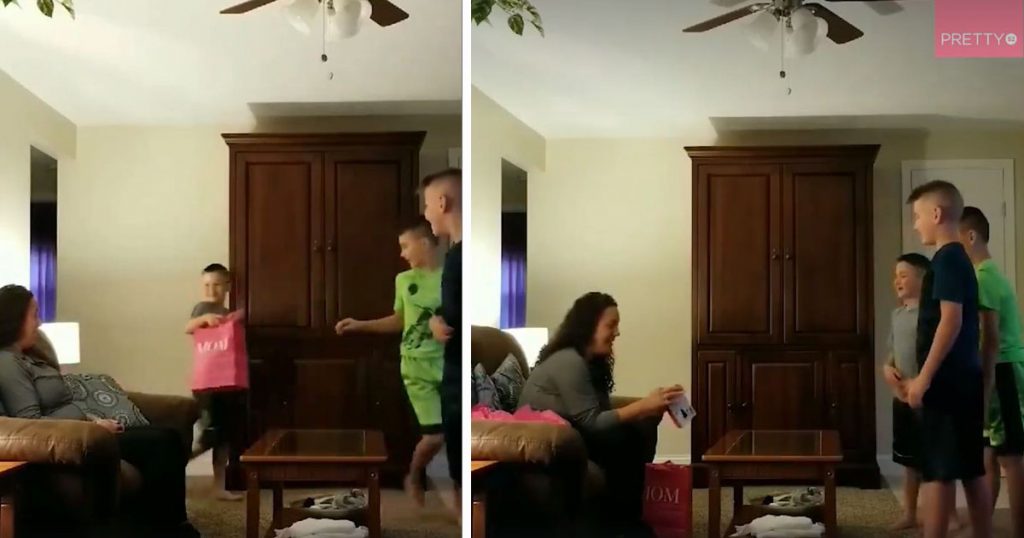 She initially thought that the boys were going to prank her with bugs or a scary pop-up prank. Little did she know that it was a box of an engagement ring!

When the woman opened the ring box, the boys shouted: “We give you our daddy!” 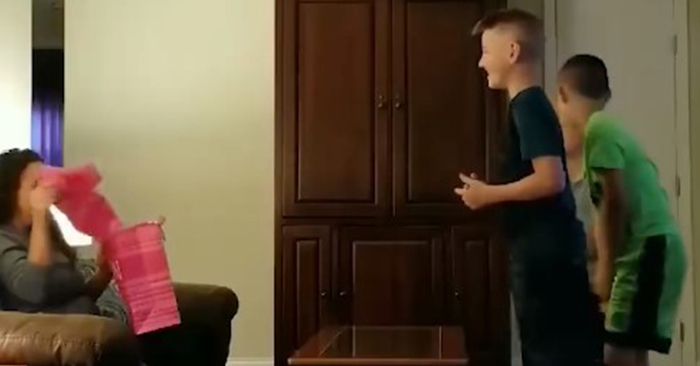 Then, the father of the boys came into the room and knelt down on his knee as he proposed to his girlfriend 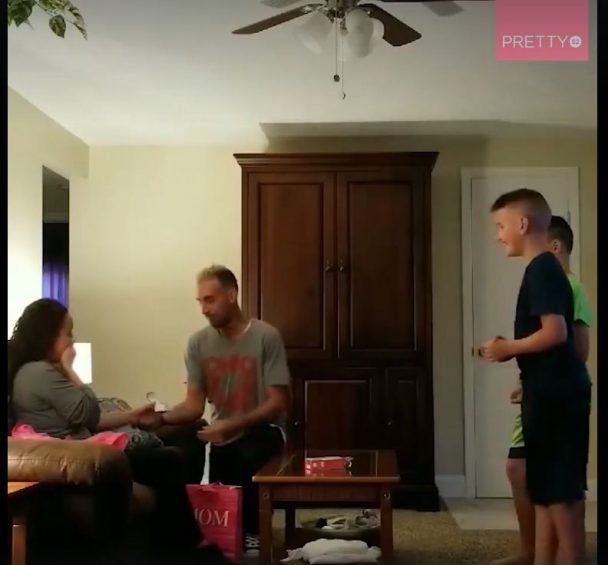 Mimosa Pudica, the most sensitive plant in the world that will...