It is never too late to start doing something and you are never too old to do it as this grandma did when she came across a beatboxer who was performing on the street.

An amazing footage has surfaced online which shows an elderly lady dancing in front of a beatboxer who was busking on the street. 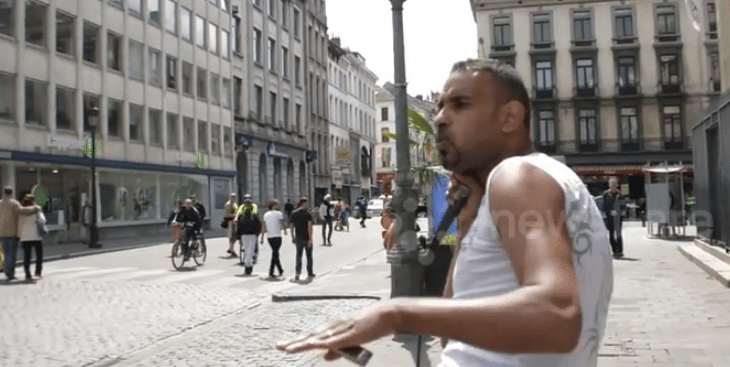 In the video, Ammar Dafri of Power Beat is performing a beatbox for the crowd in Brussel when he gets a pleasant surprise from a white-haired grandma who then comes forward and begins to bust a dance routine in front of him and the audience 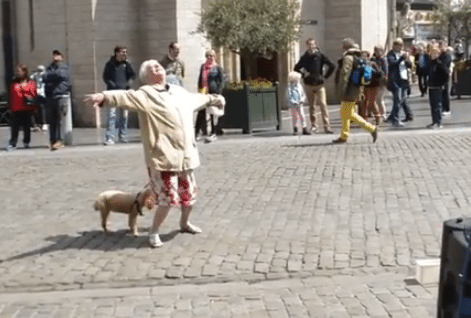 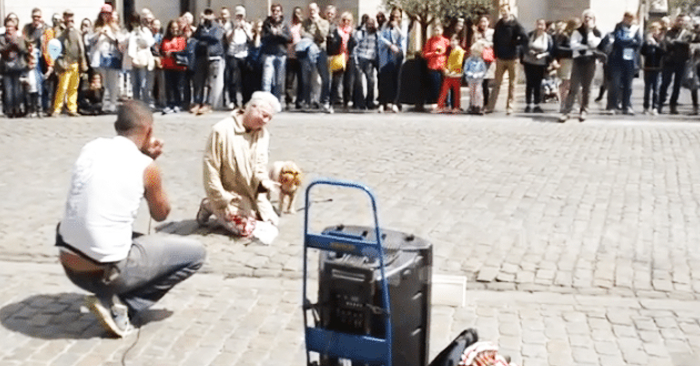 After the beatbox performance ends, the grandma calmly walks away to a round of applause from the large crowd 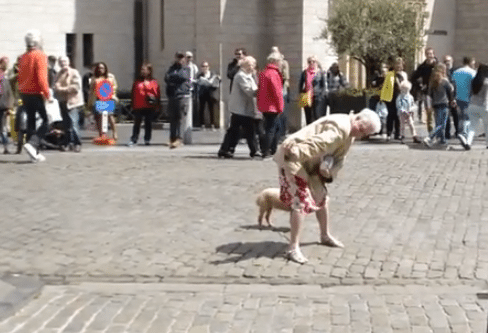 “I was really moved by this woman and I played the harmonica for her. That’s what art can do,” Dafri later wrote online

Unsuspecting mother opens the door to a huge red box—what’s inside...

This 19-month-old prodigy can already count to 50 and read more...