Recently, magician Marc Spellman wowed the judges and the audience worldwide with his amazing magic trick by just using a Rubik’s cube, crayons, a card and a book.

On top of his incredible trick, he also managed to pull off a touching performance that even left the show’s host, Anthony McPartlin in tears.

His audition was also the first to receive a Golden Buzzer by McPartlin and his co-host Declan Donnelly! 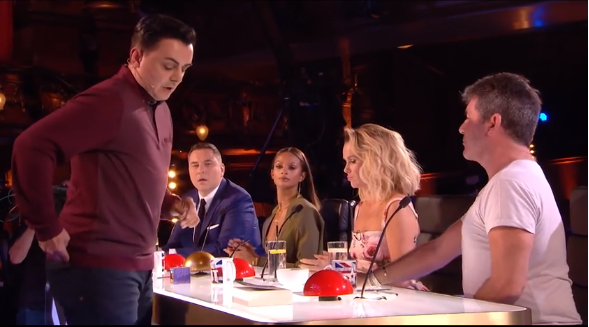 However, there is a sad truth behind Spellman’s magic trick that involves his wife, Tessa being diagnosed with breast cancer and how his daughter, Isabella, was born after five years of IVF treatments 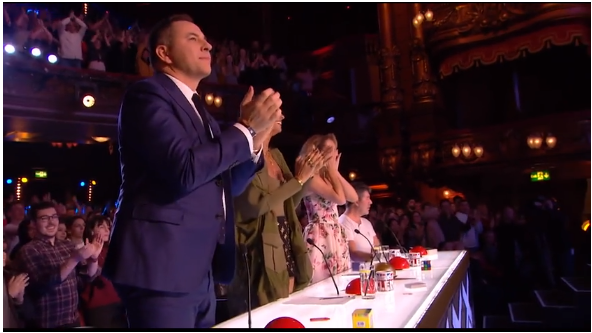 Even more amazing is Isabella has already predicted which crayon, card and pattern on Rubik’s cube that the judges would pick two years before that! 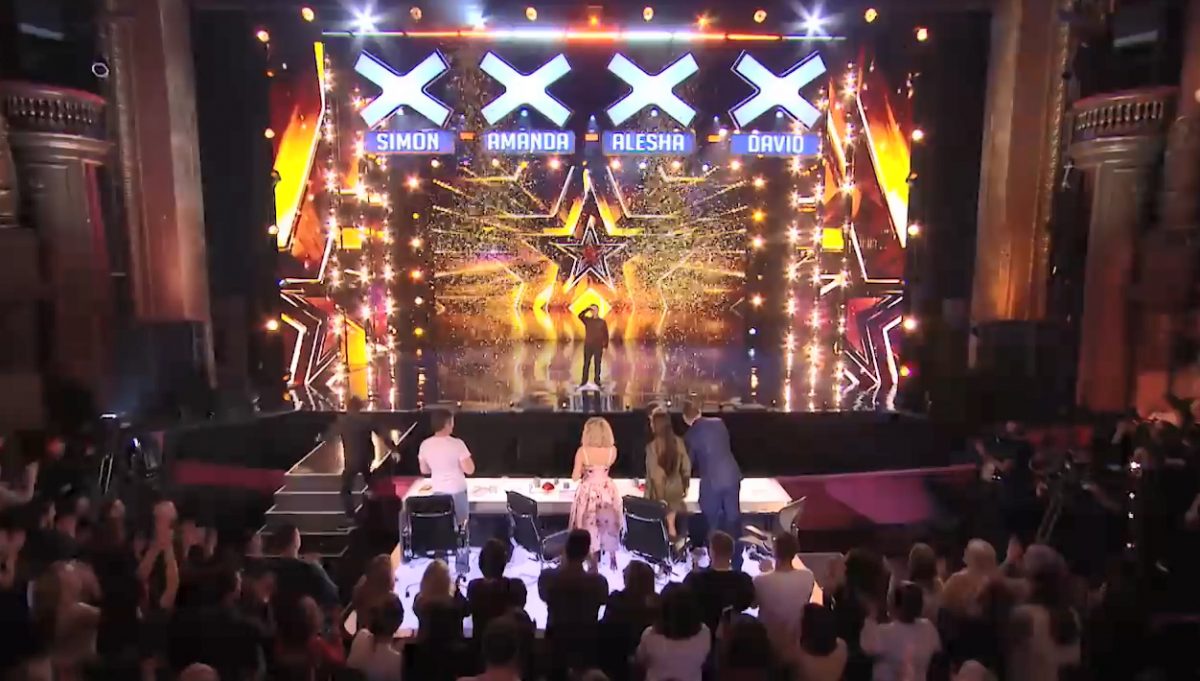