Since the year 2000, the International Skating Union (ISU) has been organizing the annual world ice skating tournament. The ISU World Skating Tournament (WSSC) is held in Stockholm, Sweden, and each year they can expect the participation of high-ranking sports teams from around the globe.

The Russian team, Paradise, is a regular competitor at the WSSC and they have brought home gold medals in 2016 and 2017. At the 2018 event, the squad competed in hopes of defending their titles as champions and winning for the third time in a row. This spurred them to give one of the best performances in whole of the competition because they were determined to succeed. 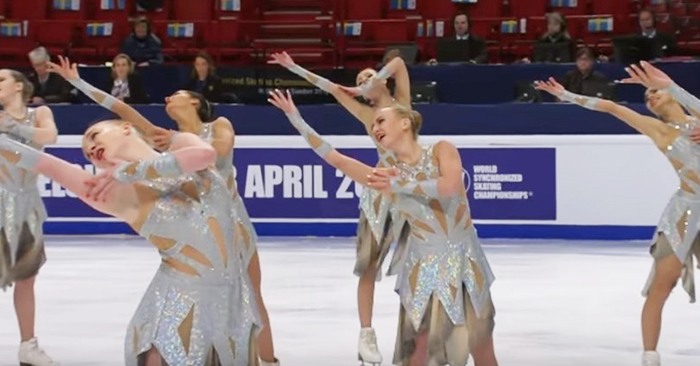 The team’s coach, Irina Yakovleva, looked visibly proud of the ladies while they performed their routine 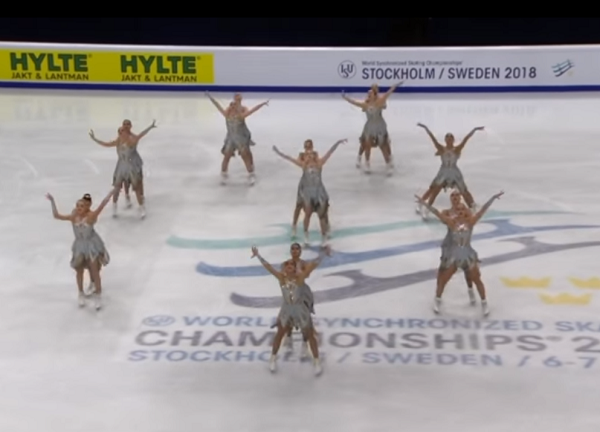 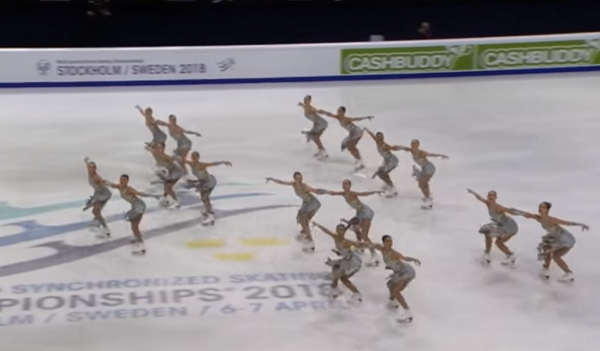 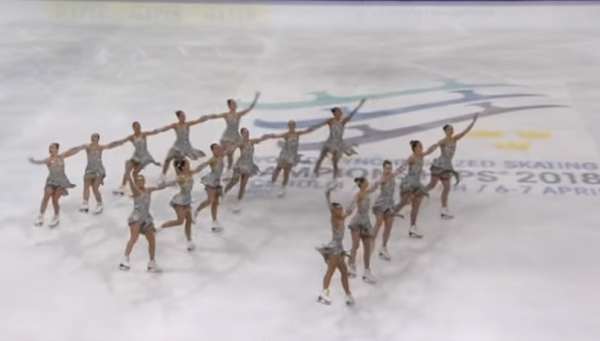 Their performance was extremely fluid and synchronized, it was as if even their breaths were in sync with one another 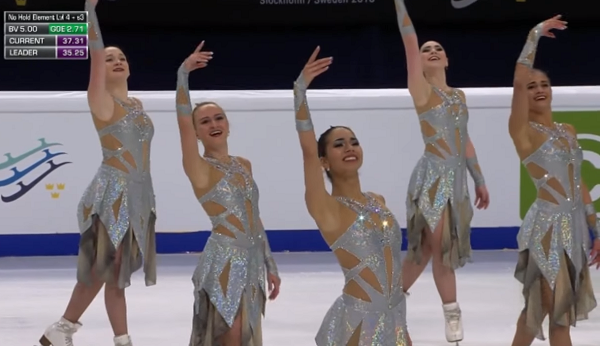 Watch their stunning performance below:

A Man Struggling All His Life to Make End Meet Inherits...