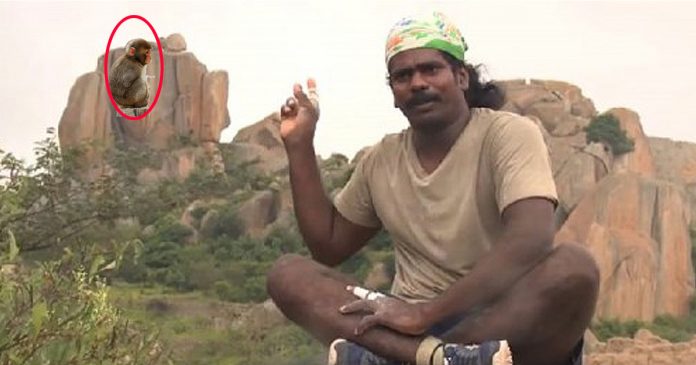 Jyothi Raj has never thought that he would make a living out of rock climbing when he was young. In fact, his career actually started off as a suicide attempt.

Raj ran away from home in Theni when he was a child and soon, he ended up in the custody of an elderly man who abused him. Depressed and disappointed with his life, he attempted suicide.

He was never scared of heights and so, he wanted to plunge to death 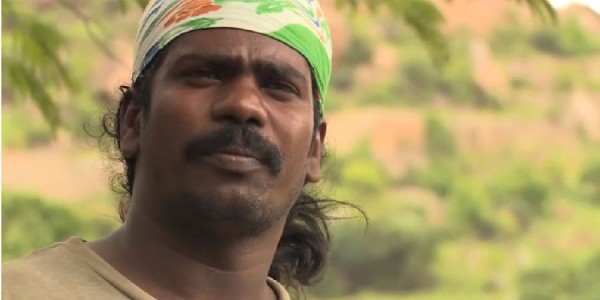 In his suicide attempt, Raj climbed up a rock after observing the monkeys climbing up rocks

However, death was not what awaited him at the top of the rock. Instead, a group of tourists had gathered beneath to watch him as they assumed that Raj was pulling off a stunt

The cheer, applause, and excited faces of the tourists had given Raj a second shot at life. 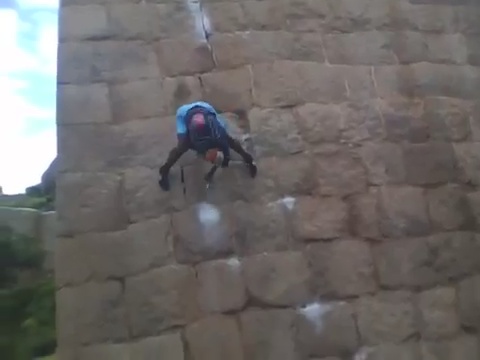 While there may be hundreds of other top rock climbers around the world, Raj is particularly unique for his willingness to perform scary stunt without protective gear.

His stunt is so daring that many professional climbers do not dare to do the same!

Daughter starts falling off a bridge—dad’s reaction is instant

Golden mussels defeat piranha as ‘The deadliest creature of the Amazon...