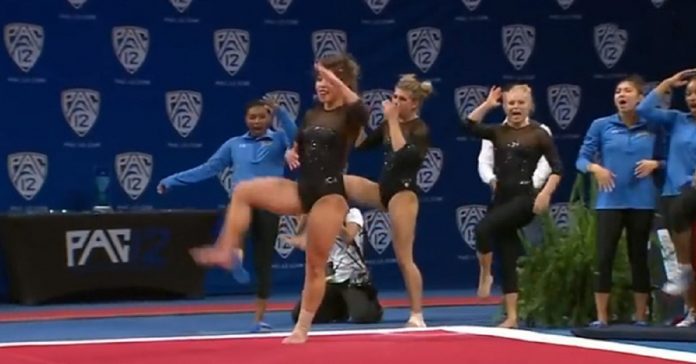 Thousands are obsessed with this gymnast’s incredible routine and here is why.

UCLA gymnast Katelyn Ohashi knew that she was determined to win and to shine when she participated in the 2018 Pac 12 Championships and she did it well.

Just before she begins her routine, the announcers announced that she has achieved several perfect scores of 10 but she would need to achieve a 9.6 or higher if she wanted to win in the competition.

As soon as the music is played, Katelyn begins to tumble, twirl and flip on the mat as the audience cheer on her: 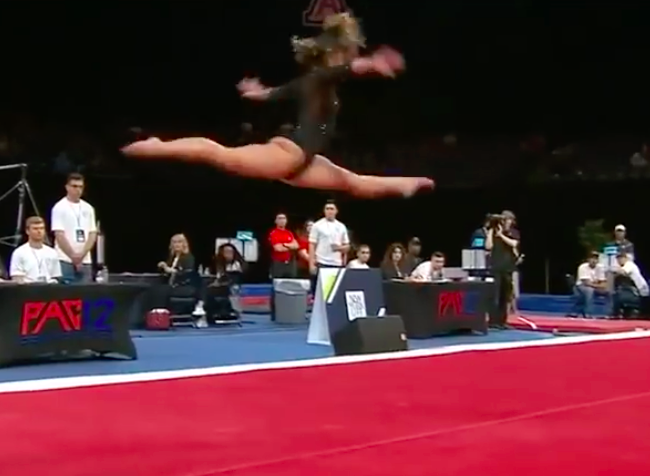 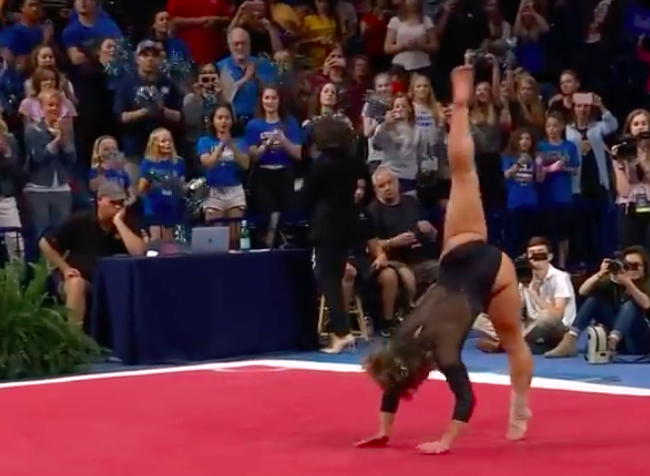 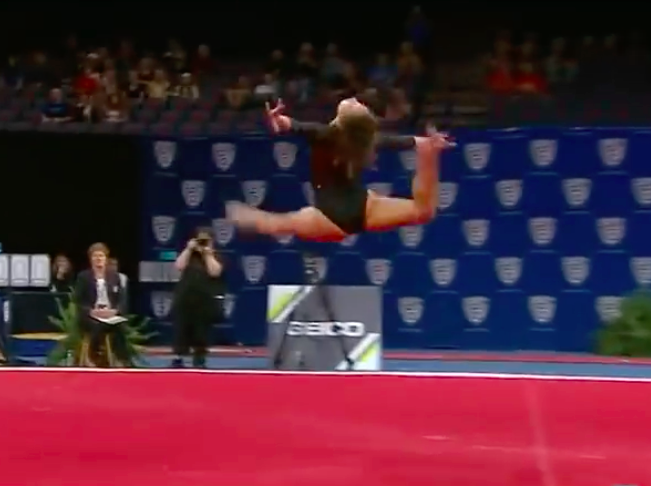 Since the video of her performing was posted on Facebook, the video has been watched over 52 million times!

World’s oldest gymnast stuns the crowd with her impressive routine at...