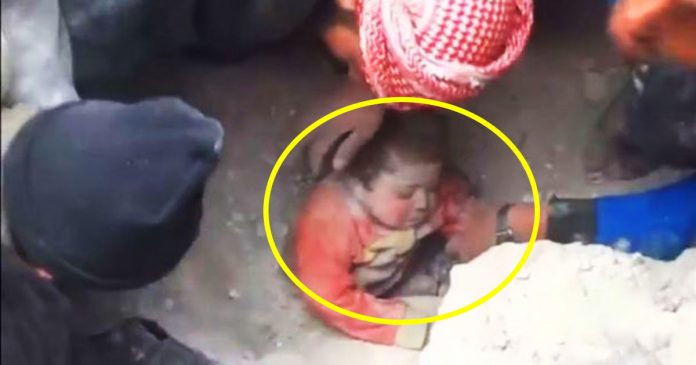 Syria has been plagued by war for many years and is the center of some of the fiercest fighting between the government and rebel forces. The ruthless civil war has also caused multitudes of people to lose their lives, homes and property. The citizens lived in constant fear of bombings and air strikes. 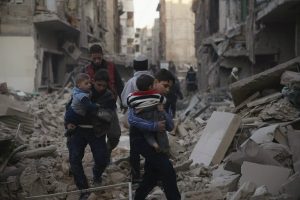 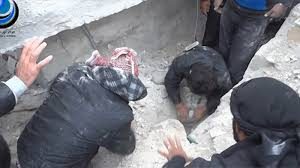 They finally discovered the little girl ,Gina, who took a while to respond to what was going on

Watch their valiant efforts to save the toddler below:

[Video] Sleeping baby gave the most heartwarming response when her father...