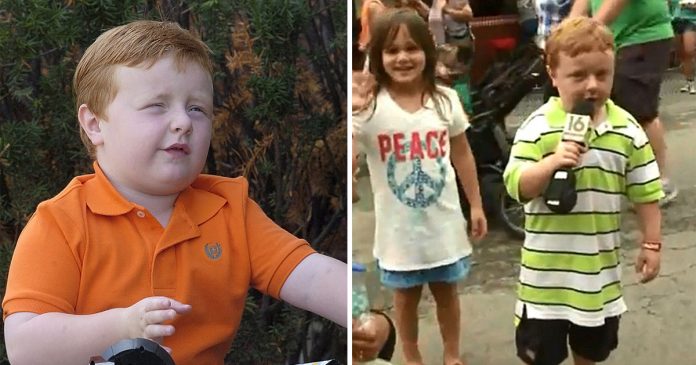 This five-year-old boy named Noah Ritter has become somewhat of an internet sensation after a news reporter interviewed him at a county fair. Reporter Sofia Ojeda was going around Wayne County Fair in Honesdale asking people what they thought about the rides. After interviewing Jack Borowski, she noticed a chubby five-year-old red-head who looked eager to give his opinions on the rides.

It turned out he was Borowski’s grandson, so Ojeda knelt down by this boy and asks for his thoughts on the ride he just got off of. Noah puts on his best newscaster voice and tells reporter whatever came to his mind. What made this interview go viral was how he used the word ‘apparently’ multiple times throughout the interview. 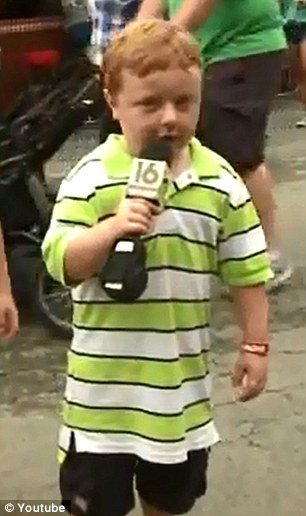 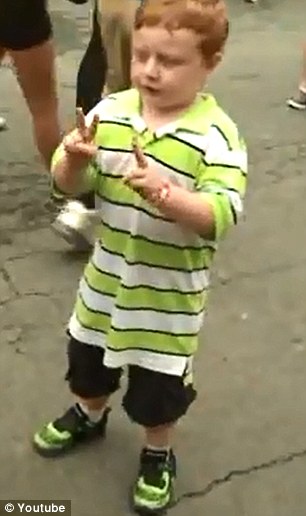 She asked Noah, “What did you think of the ride?”

To which he replies “It was great. And apparently I’ve never been on live television before, but apparently sometimes I don’t watch the news because I’m a kid and apparently every time grandpa just gives me the remote every time after we have to watch the Powerball” 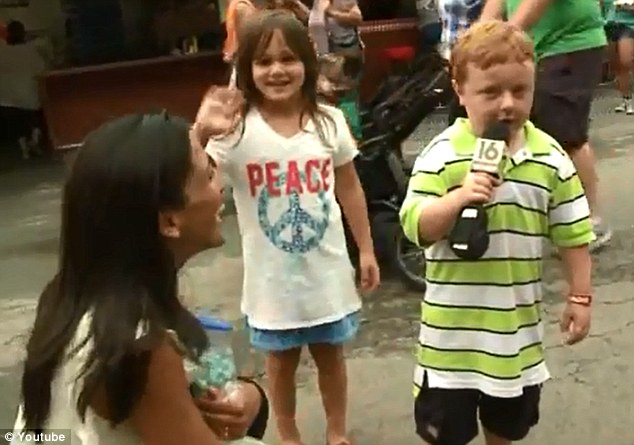 She then pushed him further saying, “Tell us about the ride!” 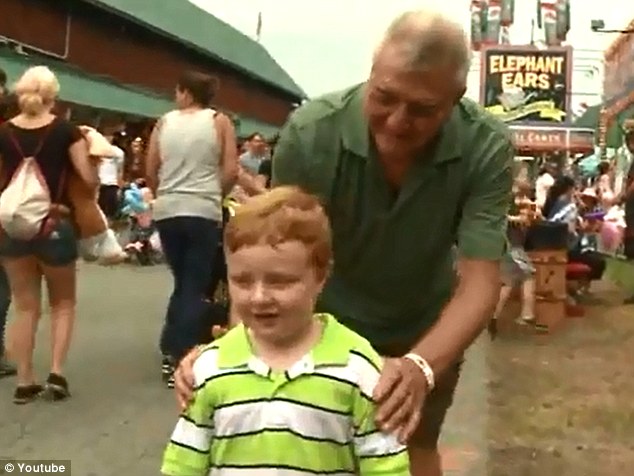 She posed one last question to the five-year-old asking, “Are you excited?”

To which he replied “Yeah, and apparently I only went down the super slide and went I went down I was scared half to death. I just freak out” 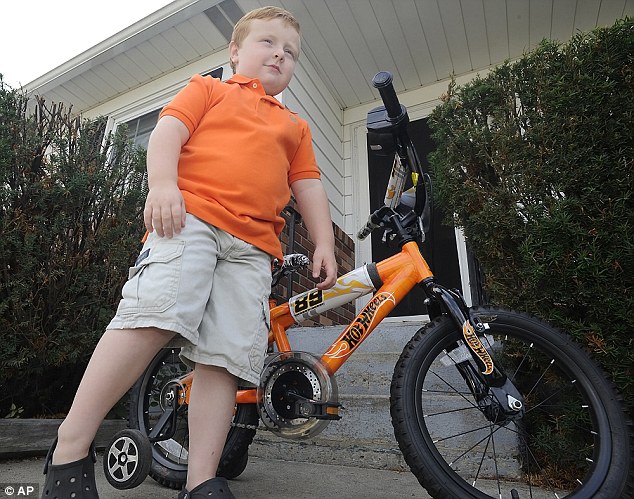 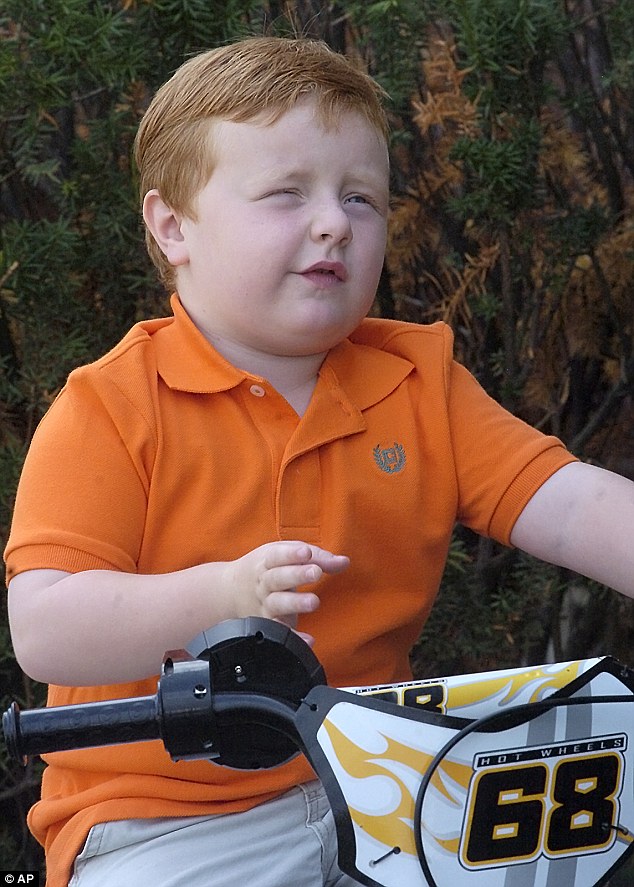 Watch his epic interview below: