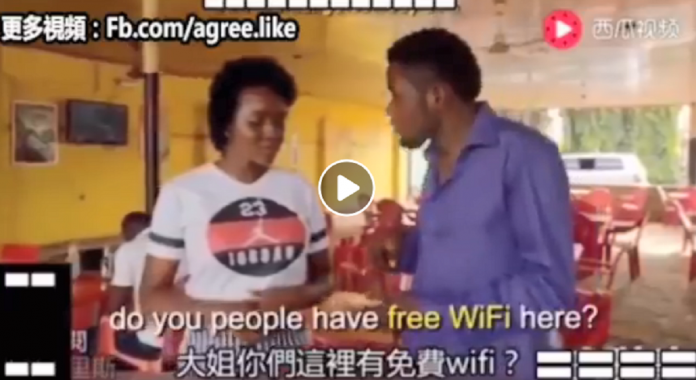 It is relatively easy to find cafes that provide free Wi-Fi these days but it seems to be the opposite in Africa.

This funny skit shows what it feels like when you walk into a coffee shop hoping to get free Wi-Fi in the country. 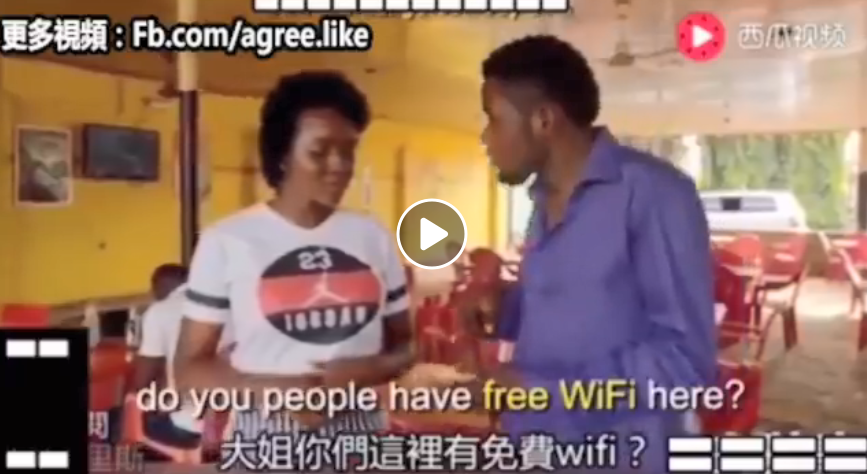 He then approached the server to ask for the Wi-Fi password. Unfortunately, the server replied: “Buy a drink first.” 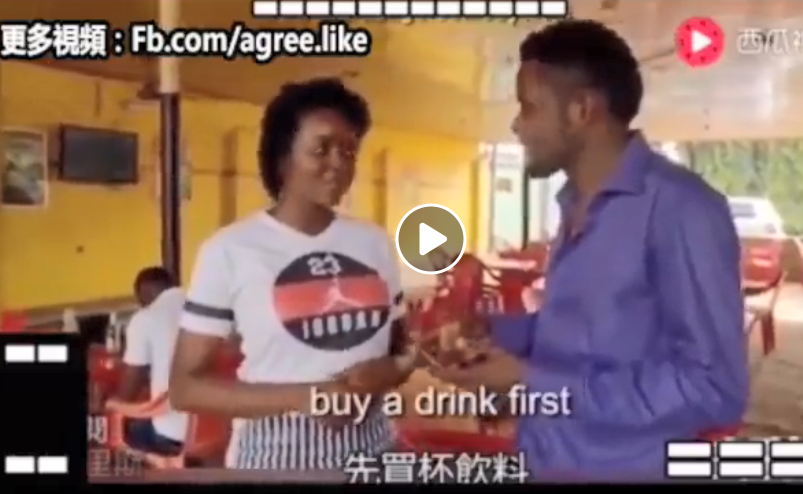 So the man went on to buy a drink and sat at a table. He was hoping to ask the server for the password again after he drank his drink 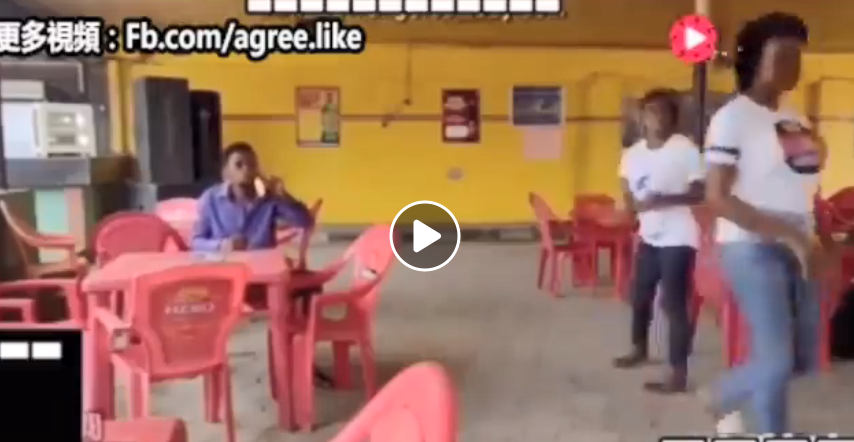 Unfortunately, the server had already finished her shift. He then asked the new server for the password.

To his dismay, he received the same reply from the new server. “Buy a drink first,” the server said to him 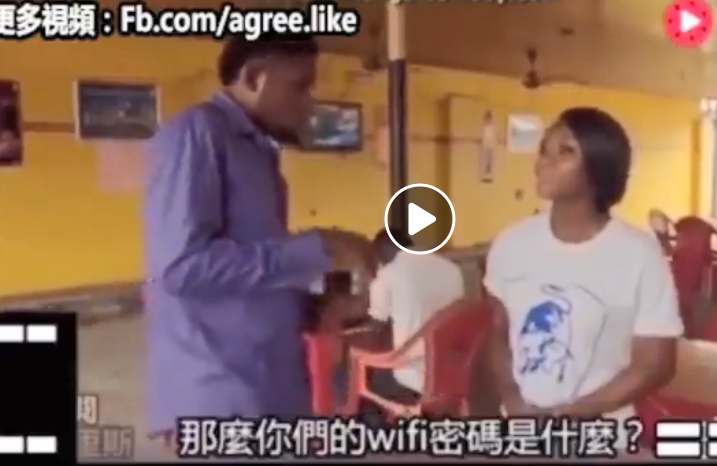 Hearing the reply, the man became annoyed. “I was drinking here and you are still telling me to buy a drink first!” 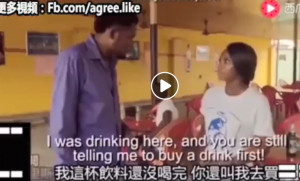 What happened next is totally hilarious!