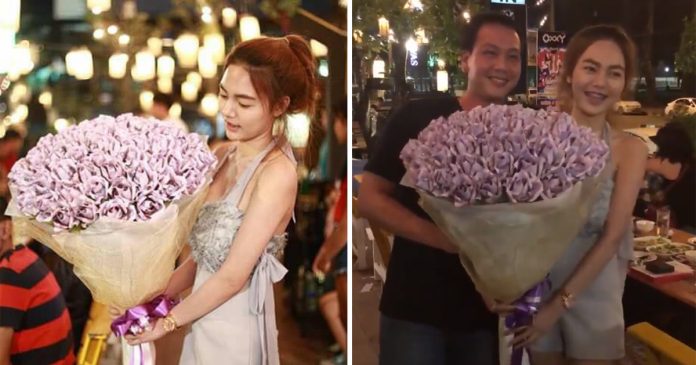 This girlfriend was stuck on unique gift ideas for her boyfriend’s birthday until she saw an Instagram post about flower bouquets with a fancy twist.

Pilaslak Puenchoke, a 20-year-old university student had given her boyfriend a huge flower bouquet made out of money worth a whopping USD 3,055!

According to a viral Facebook post, the flower bouquet was made out of TBH 500 (USD 15) bills which amounted to a sum of USD 3,055 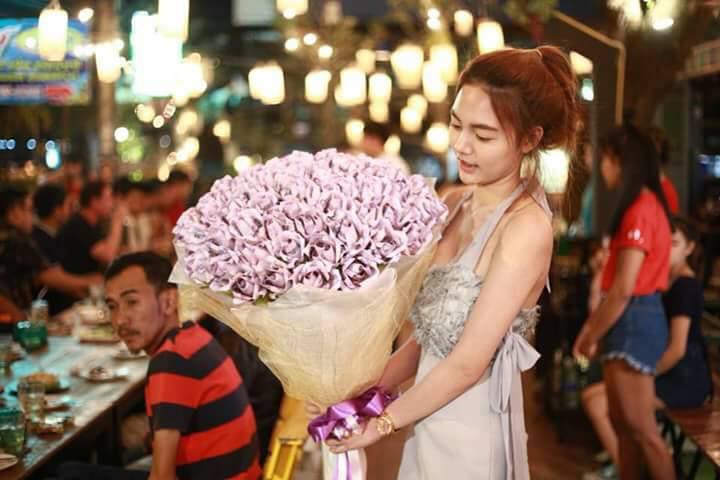 Apparently, the bouquet was his boyfriend’s birthday and Valentine’s gift in one. The grand surprise certainly pleased Tua, the lucky boyfriend 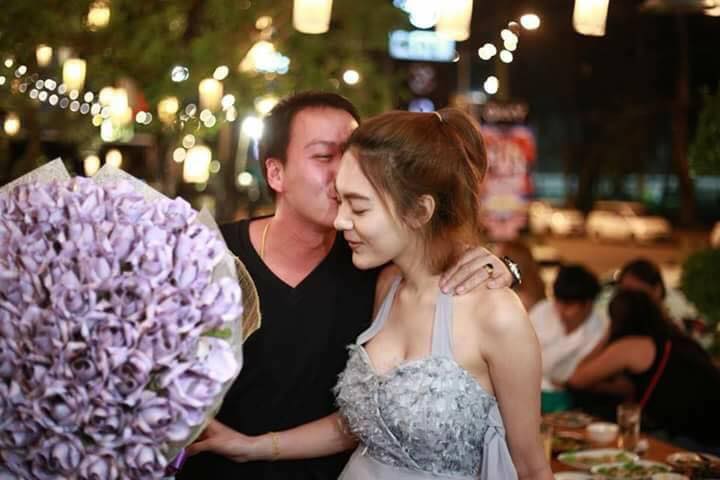 Pilaslak told Coconuts that she got the idea after she saw an Instagram post about money bouquet online.

“The bouquet was his birthday and Valentine’s gift in one. He’d want men’s stuff, and I don’t know what to pick out for him. I saw the idea [of a money bouquet] on Instagram and wanted him to have it,” she said 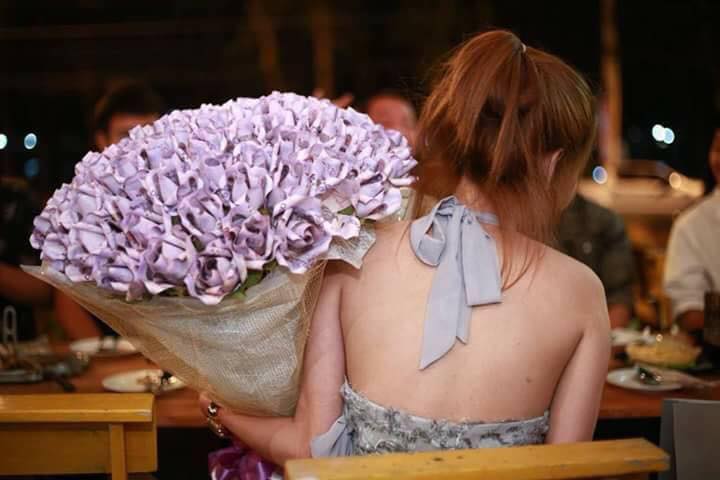 Tua, her boyfriend of one year was clearly overjoyed for her romantic gesture.

“He was happy and said he didn’t expect something like this. He said he’d be happy with just a birthday cake from me” 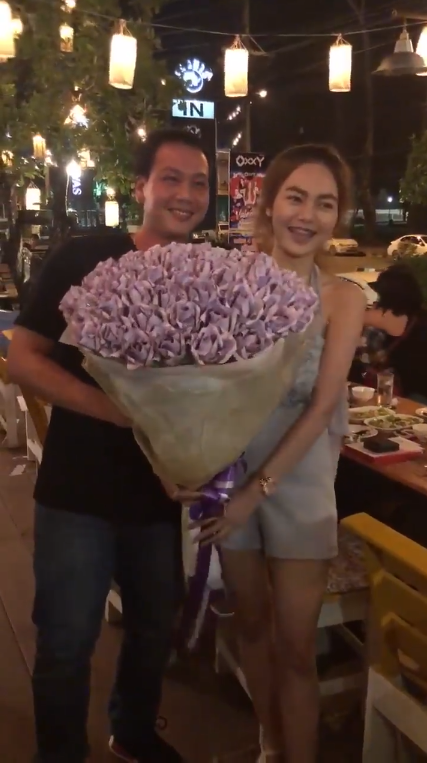 When Pilaslak’s surprise made it to Facebook, it quickly went viral with many male netizens tagged their partners, giving them a not-so-subtle hint about getting the same gift.