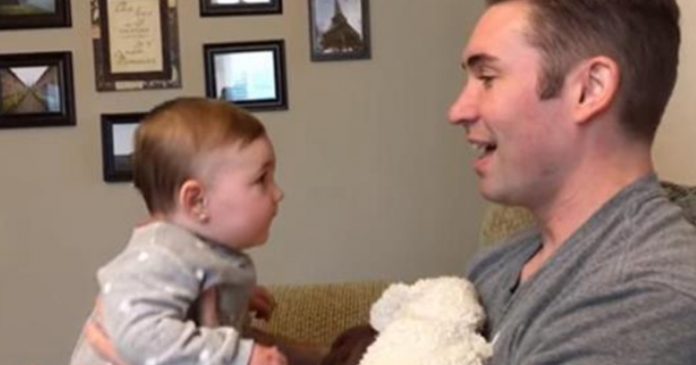 Seven-month-old Anistyn Claire from San Antonio, Texas had always seen her father with a beard.

So, when her father decided to shave the facial hair, the baby had a hard time to recognise him as captured in a hilarious video. 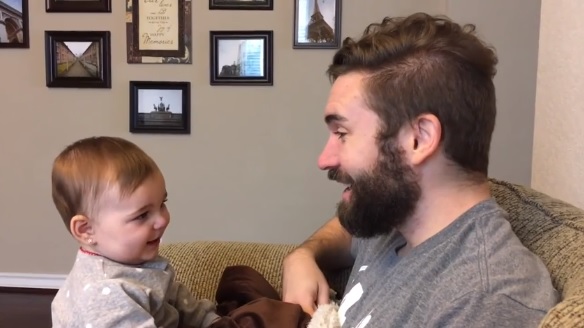 Her father plays the same game with the baby after shaving off his beard completely and the cute little girl fails to recognise her father! 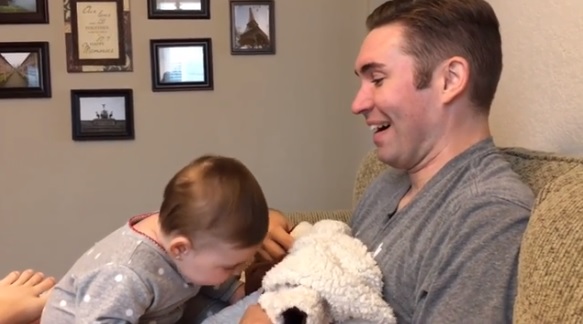 The baby stares at her clean-shaven father before dropping her eyes and trying to avert his gaze. 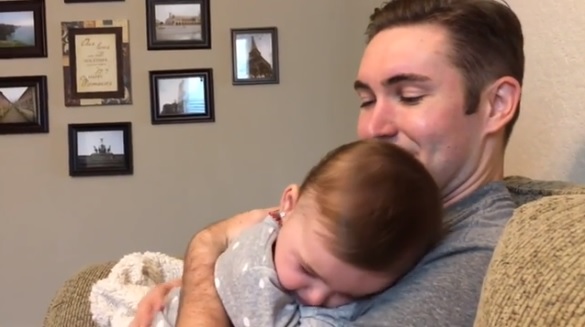 As the father tries hard to console his daughter, little Anistyn bursts into tears. Meanwhile, the mother who is behind the camera is heard saying: “Daddy probably wants to cry about it too!” 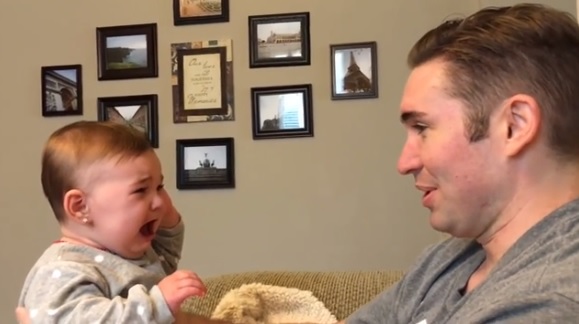 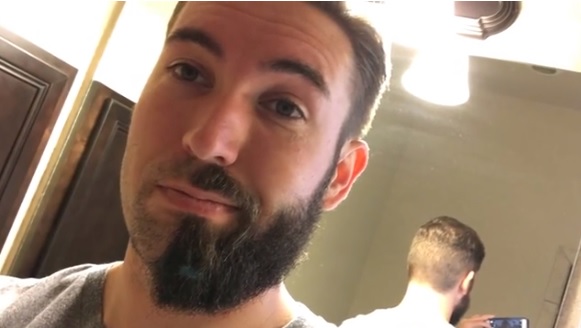 Marshall said that Anistyn loved pulling his beard when they were cuddling so it explained why she was frustrated when her father shaved the beard completely.