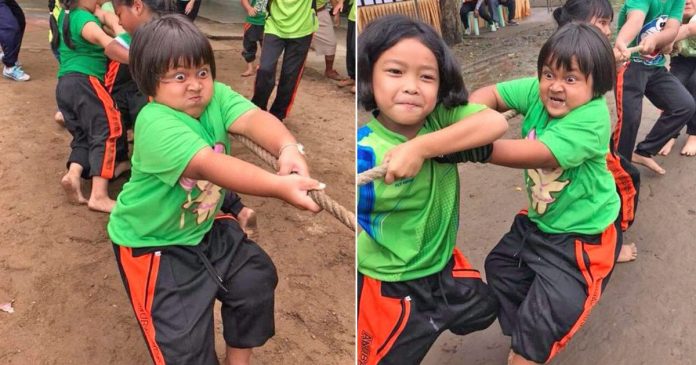 We all know how exciting sports day can be with all the fun competitions like tug-of-war but no one can beat this girl’s spirit and enthusiasm at ensuring she is on the winning team!

This seven-year-old girl from Thailand quickly rose to fame on the internet after a video clip of her competing in a tug-of-war game became viral on social media.

Premruedee Poltree shows that efforts and determination always pay off 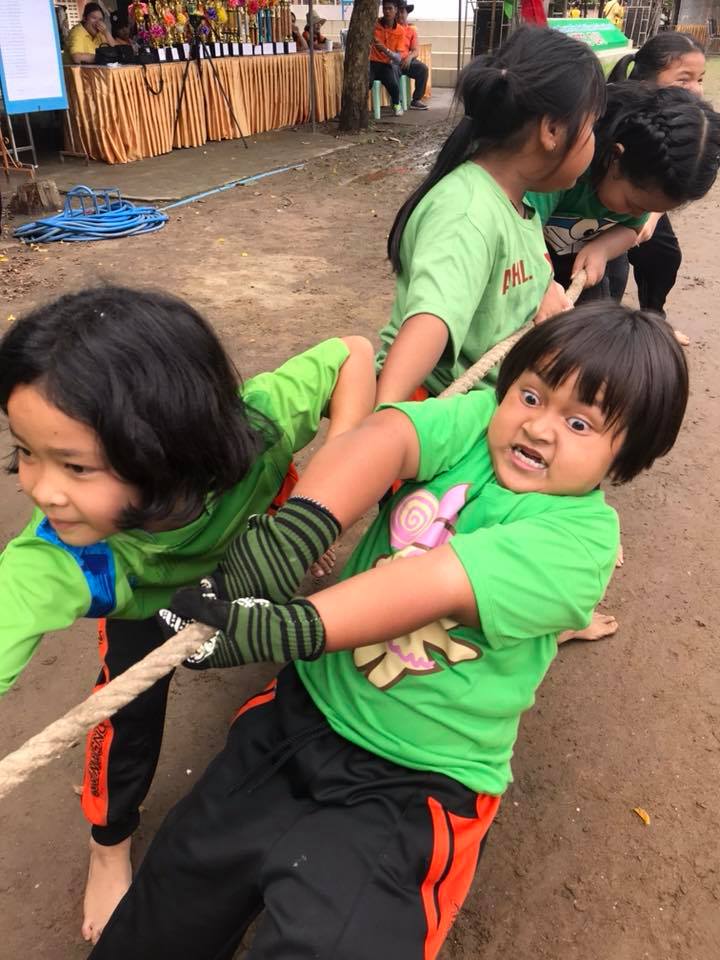 Even though the tug-of-war match was supposed to be a leisure game between the teams, Premruedee managed to make it seemed like she and her teammates were competing in the world championship of tug-of-war 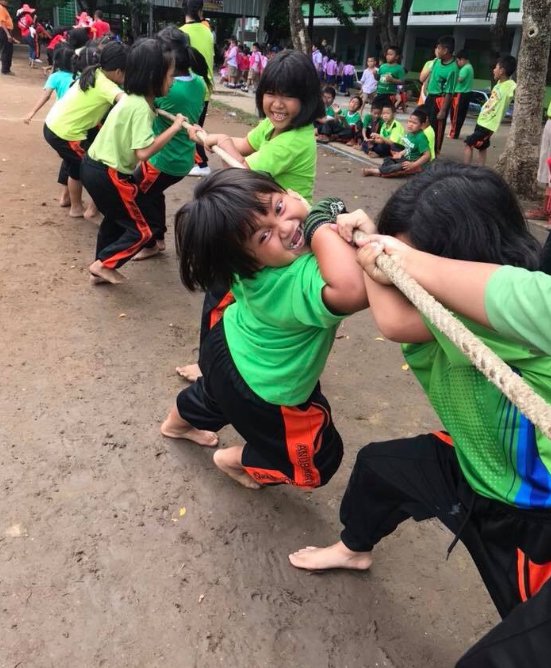 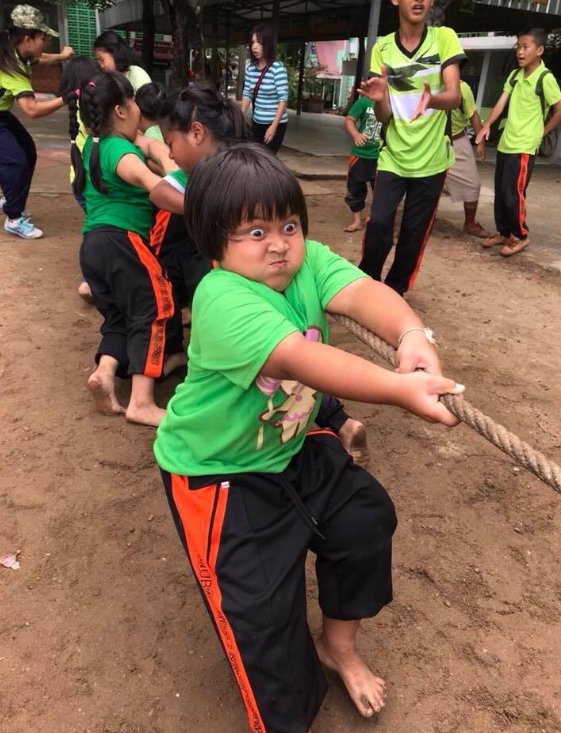 While some of her teammates looked quite laid back and took their sweet time to giggle at the camera, Premruedee was yanking at the rope like a true warrior! 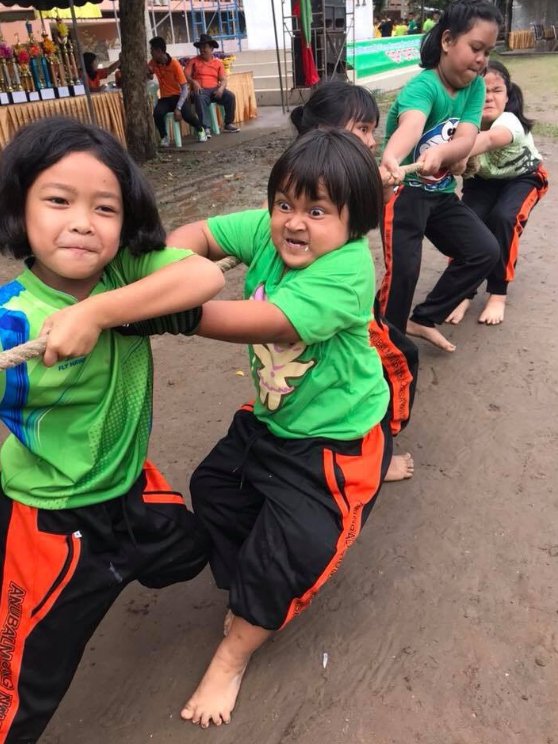 All the yanking and struggles were paid off when Premruedee and her team won the winning prize. We bet her rivals became intimidated just by looking at how serious she was at winning!

Rocket lights sky as it carries satellites from California

Meet Lulu Hashimoto, ‘The Living Doll’ who is the latest trend...