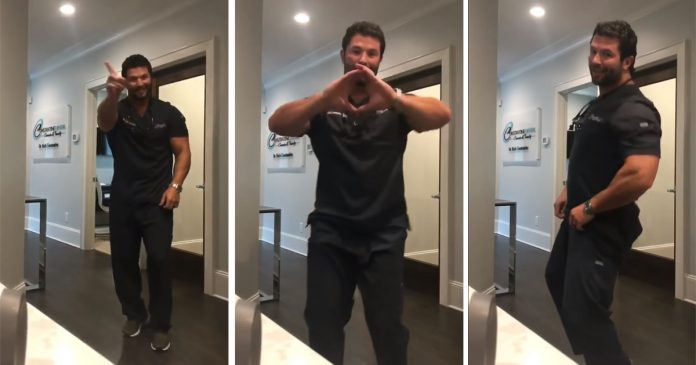 A trip to the dentist can be quite an unpleasant experience for some and many make excuses to not set up a dental appointment but this handsome dentist has managed to make hundreds line up at his office.

Rich Constantine, 37, from Greenville, South Carolina took the famous social media challenge to perform a rendition of Drake’s “In My Feelings” and the internet has gone wild over his version of the hip-hop song.

His rendition which was re-titled to “In My Fillings” has amassed over 25 million views in the first few hours after he posted the video on Facebook. 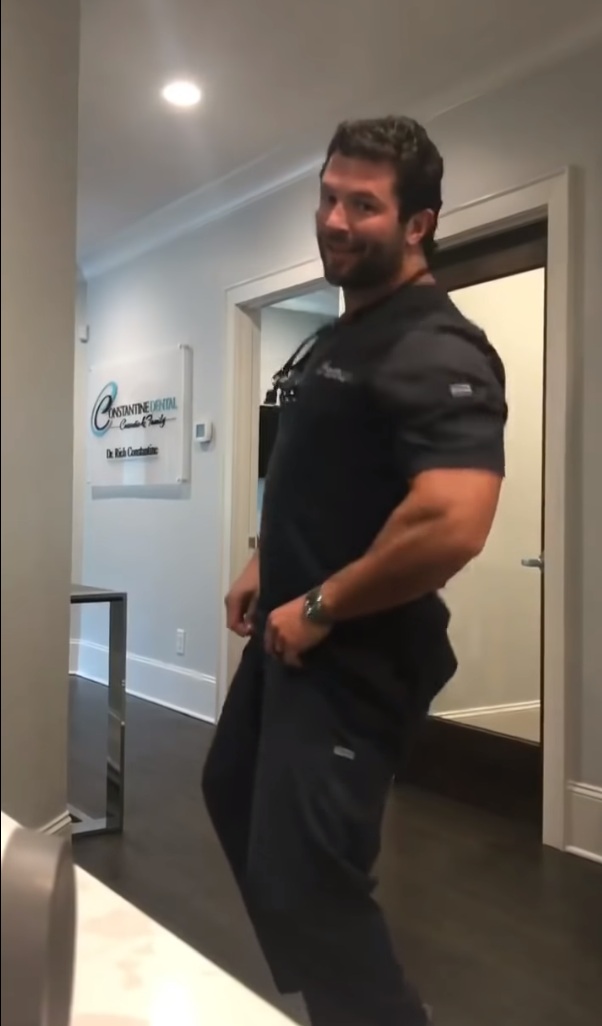 His rendition has proved to be a favourite among others judging by the staggering amount of comments the video has drawn from the viewers.

The clip has received more than 173,000 comments, the majority of whom written by women who are willing to know their teeth out to make an appointment with the hot dentist 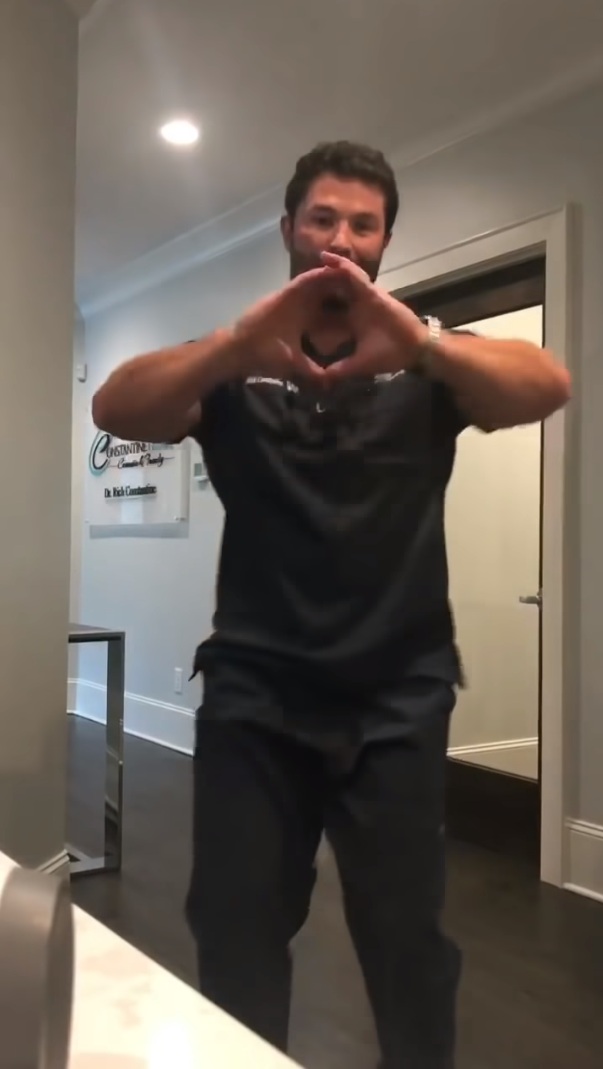 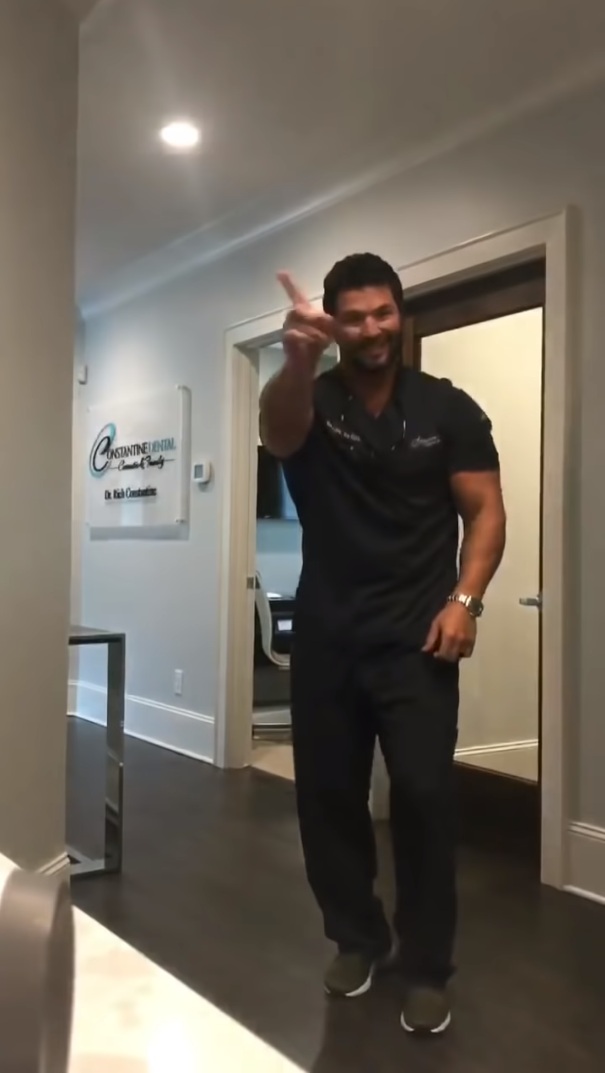 A Facebook user wrote: “He’s fine, OMG,” while another wrote: “Few things in life better than a hottie doctor.”

The clip has reached 71.9 million views on Facebook alone!

This dog can’t resist dancing to grandma’s singing and it is...