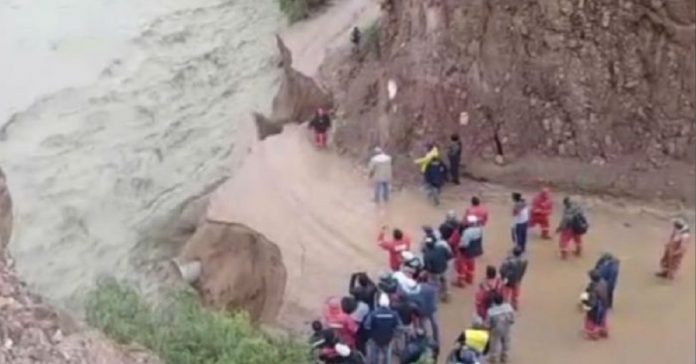 Heavy rainfalls and massive floods have put more than 60,000 residents in a life-threatening situation in Northern Argentina last February.

At least 10,000 people have been evacuated after Pilcomayo River reached its highest levels. However, the evacuation was not easy to be carried out as shown by this nerve-racking footage. 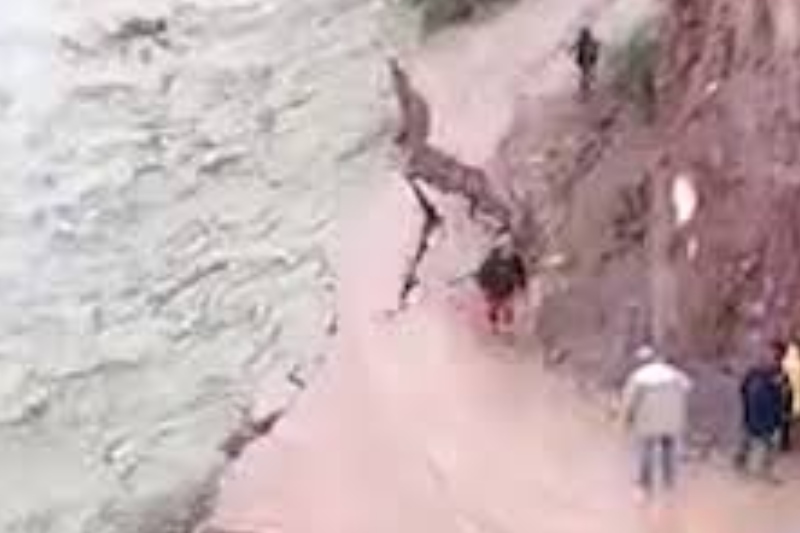 The man can be seen trying to cross to the higher ground when a huge chunk of the land was swept away by the strong current. 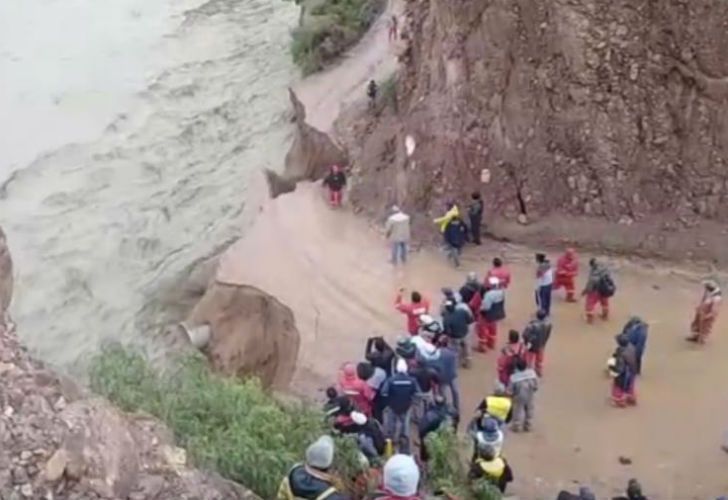 What looks like a calm evacuation scene turns into a panic after the man and the crowd realised what happened right after he crossed the land.

Lunch lady was tapped on her shoulder by a student and...