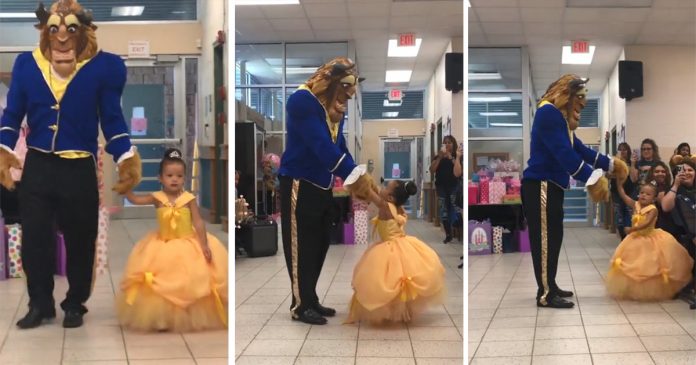 There is nothing cuter than seeing a doting father who is willing to do anything to make his daughter’s wish comes true.

Josh Betschner knows it very well that his little daughter, Gianna, is the biggest fan of the classic Disney fairytale “Beauty and the Beast”. 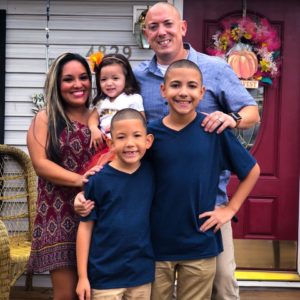 Hence, for Gianna’s third birthday, this loving dad decided to throw a birthday party that his daughter would cherish forever!

For the party, Josh turned the local community centre in their neighbourhood in Valrico, Florida into a ballroom and that was not the biggest surprise Josh had for her.

During the birthday party, Gianna had her chance to make a grand entrance to the ‘ballroom’ in her beautiful yellow dress just like the one Belle wears in the film 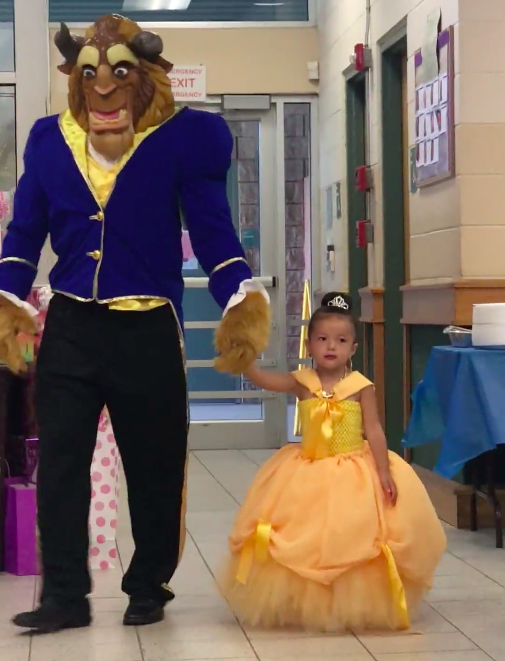 Of course, the Beast was there to accompany her and the walked hand in hand toward the centre of the ballroom. Gianna and the Beast then slow danced to a song 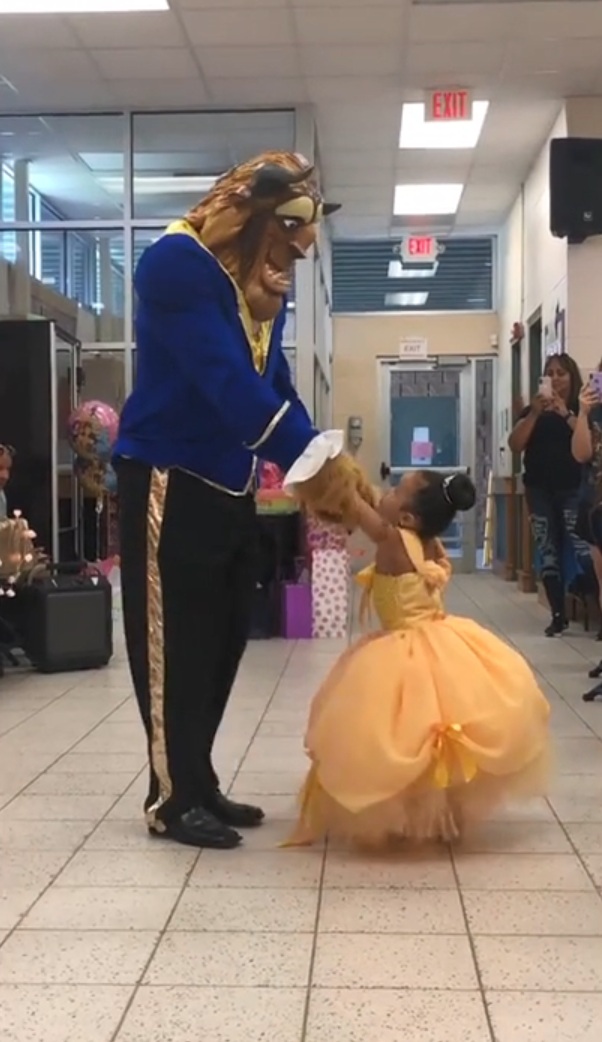 Gianna’s mother, Jasmin captured the whole scene but unfortunately, it was cut in the middle of the filming but we all can assume how Gianna reacted when Beast took off his costume.

Can you guess who was inside the Beast’s costume?