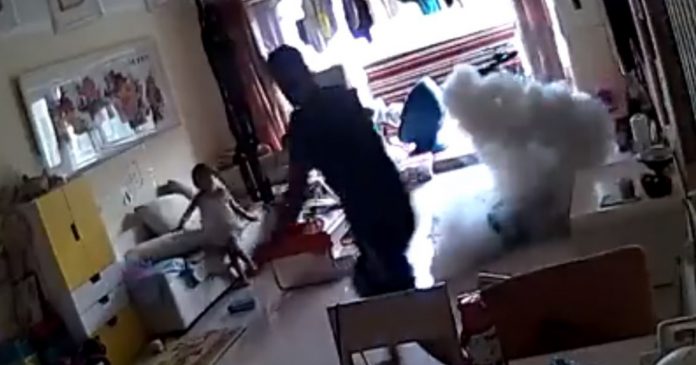 In the video, a father and a daughter are seen fleeing from the house just before the electric scooter turns into a ball of fire in their living room.

The video begins with the father-daughter duo relaxing in their living room. Suddenly, the father realises that fire starts to spark from the electric scooter and smoke begins to emit. 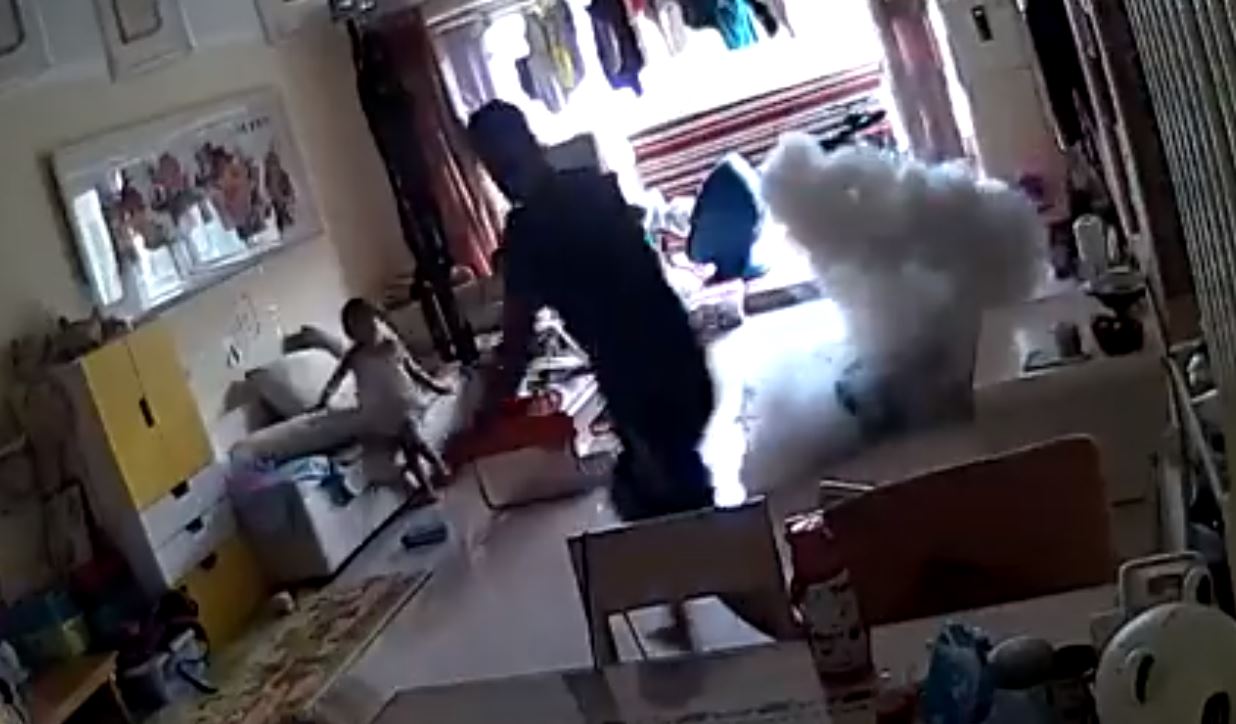 As the smoke starts to grow, he immediately grabs his daughter and flees outside their house. Just a few seconds later, the scooter explodes and fire engulfs the house.

The incident took place on a Sunday at 5.30 pm but the location was unknown.

Many similar cases involving electric scooter have been reported recently. Another incident occurred in Singapore, leaving two injured after batteries exploded in an electric scooter store, FalconPEV at Delta House

Investigations reported that the fire began during repair works being carried out in the store. For more information please read this news here channel news asia.

Watch the nerve-racking moment the father and the daughter escaped before the electric scooter exploded here:

Similarly, according to TIME magazine, most major U.S. airlines have banned the hoverboards over safety concerns regarding their electrical systems. Delta, United Airlines, Alaska Airlines, American Airlines, and JetBlue are among the major air carriers that have decided to ban hoverboards.

These are real threat to our safety, so we suggest to people out there to purchase such devices only from reputable brands and manufacturers!