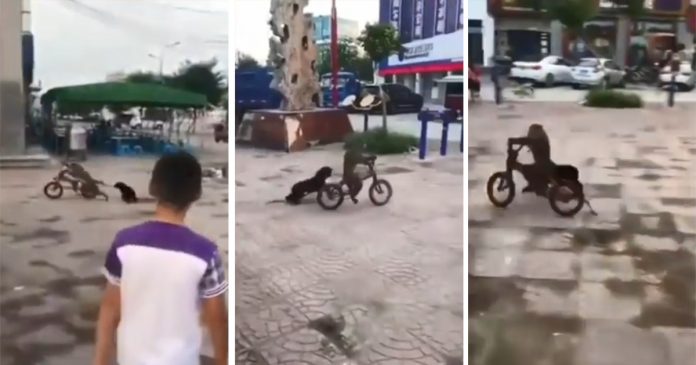 This hilarious video of a monkey escaping from a chasing dog on a bicycle has gotten the internet buzzing recently.

In the video that has made rounds on social media, the monkey can be seen stealing a bicycle and hopping on it to escape from a dog.

As the dog begins to yap at the cheeky monkey’s action, the monkey quickly puts both of its feet on the pedals and then rides it off. 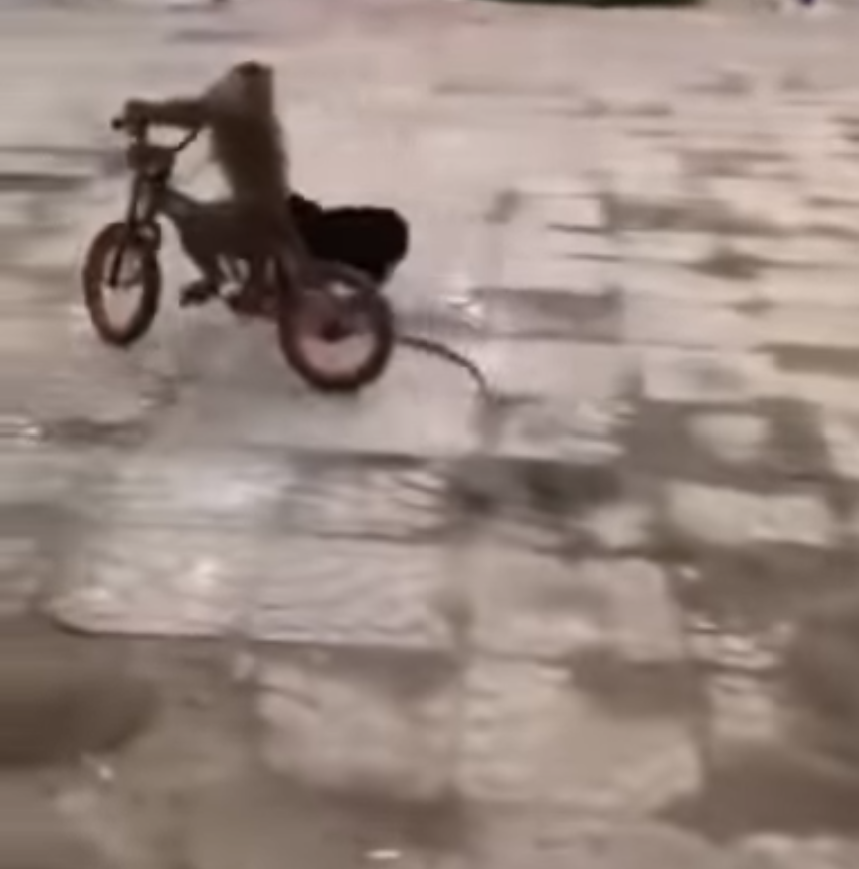 The funny incident was reported to take place in the northeast province in China, Shanxi on July 12.

This could be the cheapest DIY way to clean your foggy...