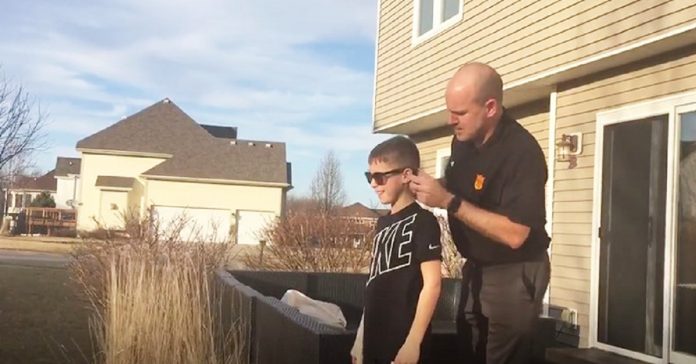 Cayson Irlbeck looks like a typical 10-year-old but throughout his life, he does not know what color purple looks like.

The boy was born with colorblindness or deuteranopia, a genetic condition in which the affected person finds a problem to differentiate between reds, greens, browns, and oranges. 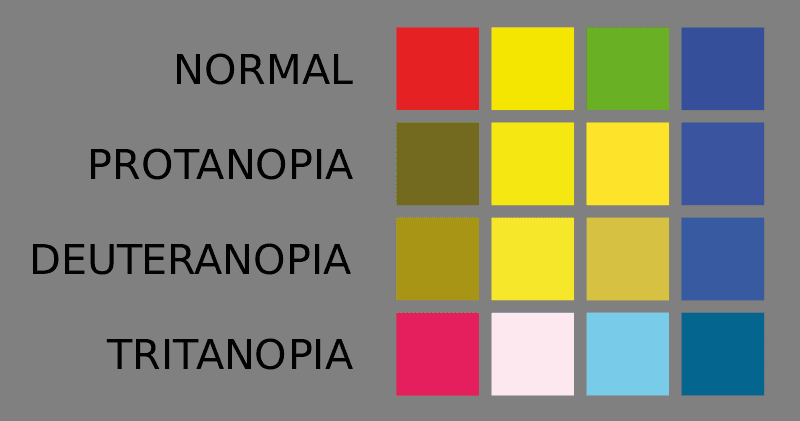 In most cases, colourblindness is caused by genetic conditions. In Cayson’s case, he inherited it from his grandfather

Cayson was diagnosed with colourblindness when he was in preschool. However, that does not stop him from being active in his school.

Nevertheless, his parents were worried that his condition might limit his choices and potentials in the future. His mother, Jacque, told NBC 2 that it hit her when they watched a basketball game together.

“I think one moment that stands out for me was a basketball game where their jerseys were purple. And the opposing team came out wearing blue,” his mother, Jacque said.

“And we knew he wouldn’t be able to see the difference between those two colours.”

It was that moment when his parents realised that Cayson might need a little aid to improve his sight. They later found correction glasses, Enchroma Colour For The Colourblind glasses that can correct the colour and bought a pair for their son.

Later, the couple planned a surprise for Cayson where dad Aaron surprised him from the back and put the glasses on him. “Can you see the difference?” asked Aaron to Cayson 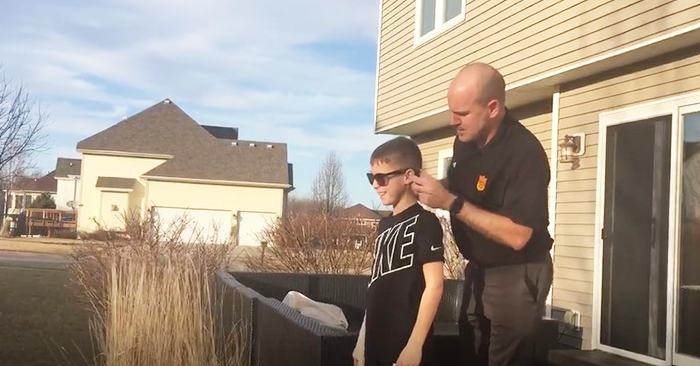 The boy nodded, indicating for a “Yes”. It was a very touching moment when Cayson hugged his dad after the surprise 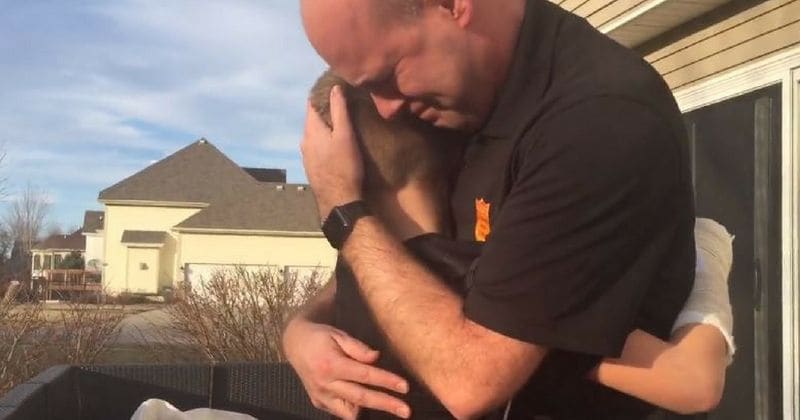 “Everything was brighter and more colourful. It was mind-blowing,” said the boy when he wore the glasses. The boy then watched shows he had watched before and looked back at family vacation photos but this time, in colour.

The glasses are on the expensive range as they can cost between $330 to $400, depending on the style but looking at Cayson’s reaction, it seems the pricey cost is worth every penny 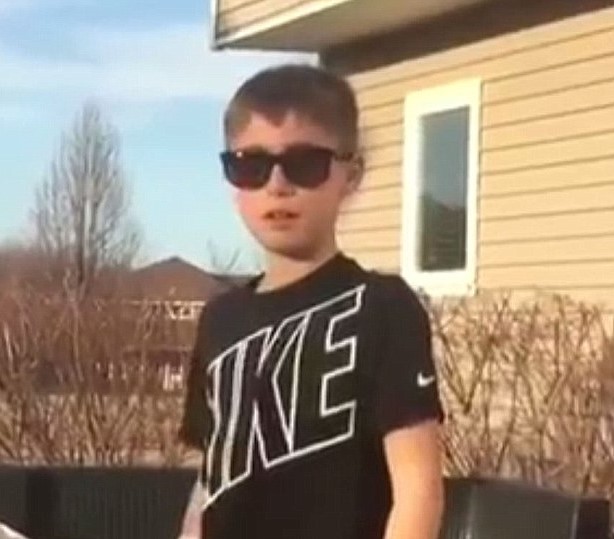 A man ships himself from the UK to Los Angeles in...