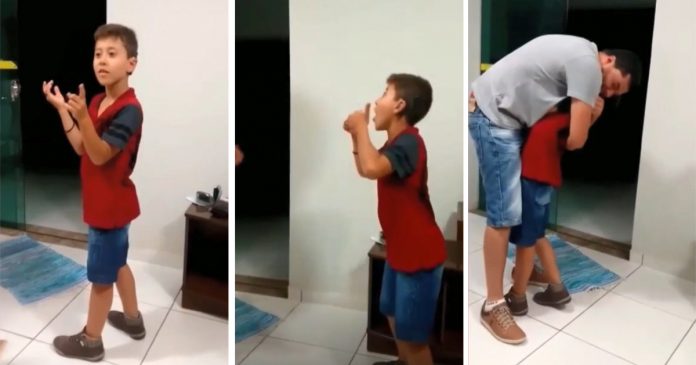 When Luiz Gustavo da Silva’s surgical hearing implant stopped working in March, this nine-year-old boy was left devastated and faced with uncertainty as the implant was too expensive for his family.

The hearing implant’s cost was $2,260 and the family could not afford to foot the bill.

For weeks, the boy could not enjoy his daily routine including interacting at school, listening to the music and of course, conversing with his family members.

Thankfully, hundreds of residents in his hometown in Bueno Brandão in south-east Brazil were touched by his situation and donations started pouring in 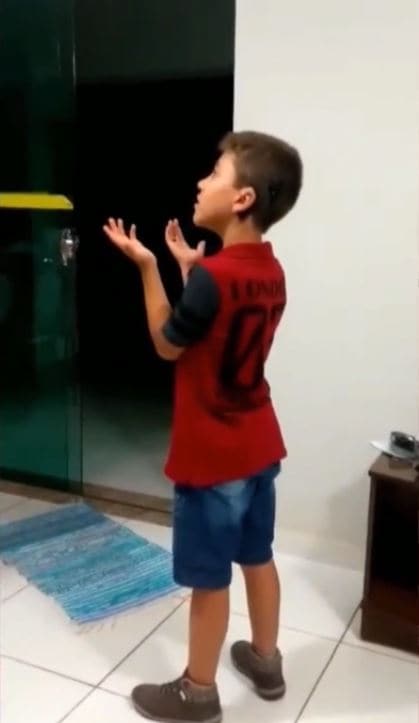 Just less than two weeks, they managed to raise enough to get Luiz another hearing implant

To show their gratitude, Luiz’s father, Juliano, recorded the moment his son received a new hearing implant and it is truly moving 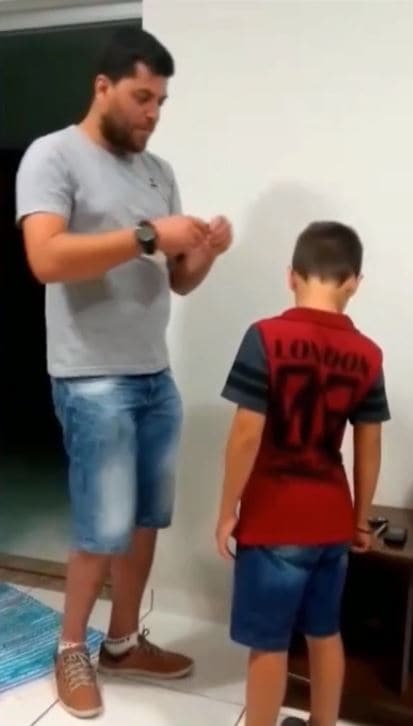 The video shows Luiz burst into tears as his dad tells him, “There is no need to cry.” 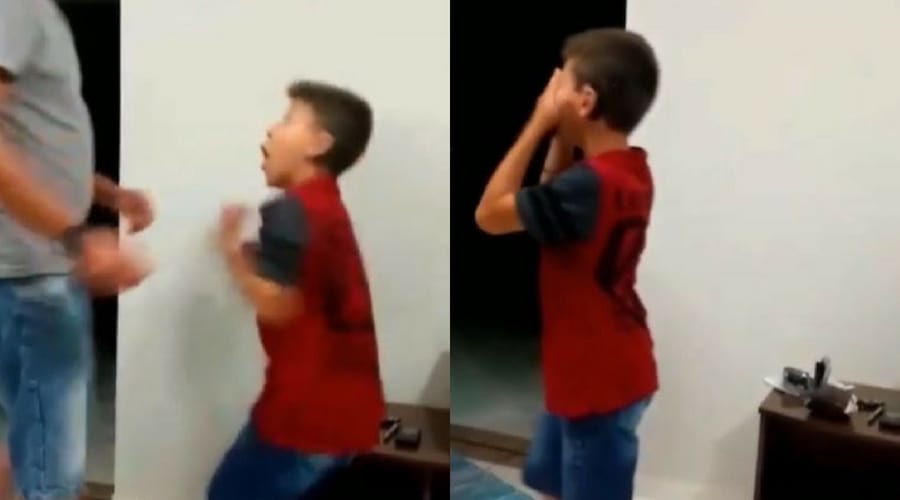 But his dad later becomes emotional himself as he can be heard saying in a muffled voice: “You can hear, you can hear” 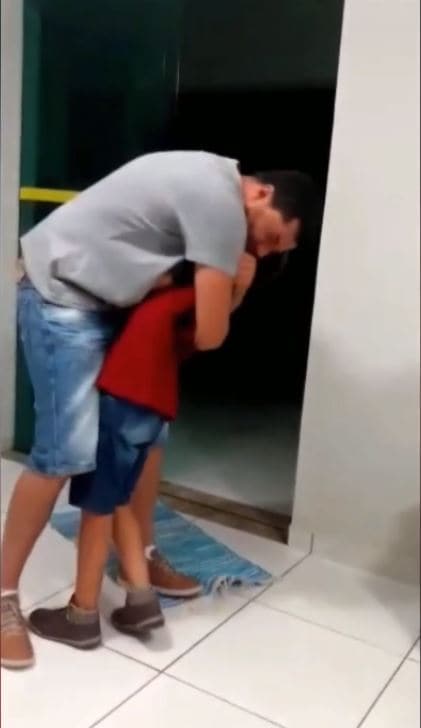 In between the sobs, the boy waves to the camera and says “Thank you, everyone.” 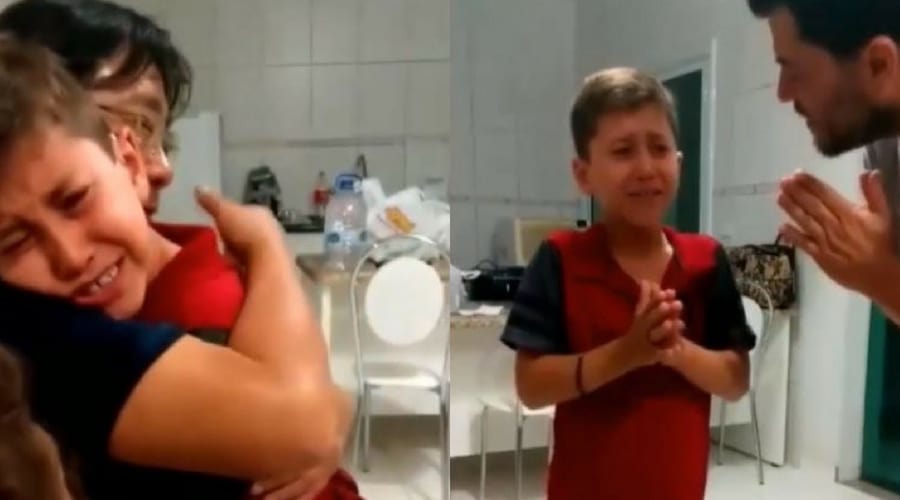