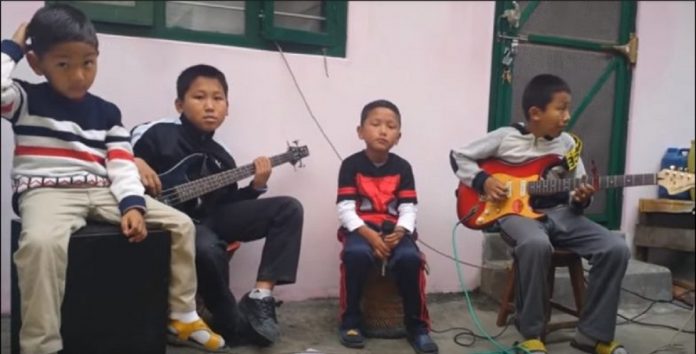 These four boys who hail from Pokhara, Nepal are very passionate about music and it reflects so much on their video covering popular songs on YouTube.

The band named “Four Brother” have already gained thousands of followers on social media thanks to the booming popularity from their “Syndicate” cover song.

They have also made countless other cover songs on YouTube.

In their latest video, Four Brothers have made a cover song of the popular track from Passenger, “Let Her Go” and you could really feel their dedication for music when you listen to them 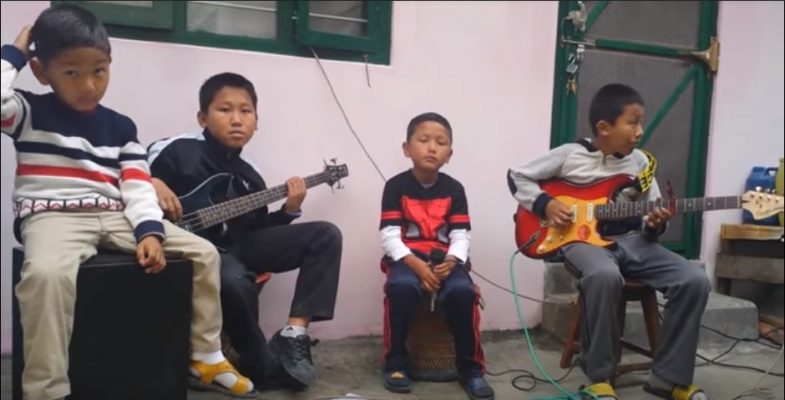 The video begins with the boys seemingly shy but as the song progresses, the little boy in the centre sings his heart out 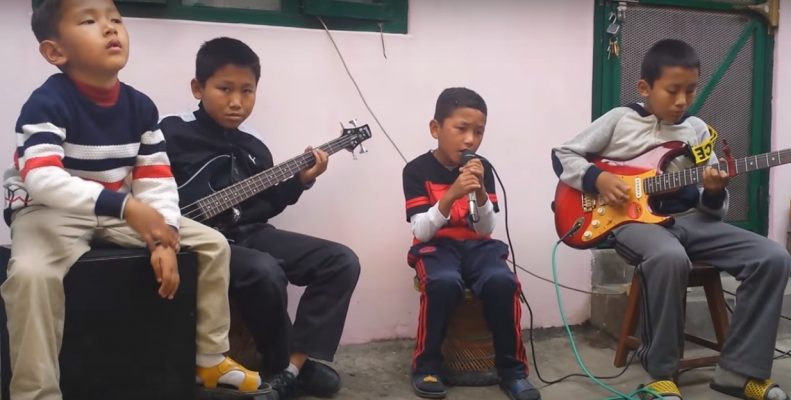 Meanwhile, the other three members play their guitars and the Cajon to accompany the boy’s vocal.

Also, their cuteness is totally irresistible!