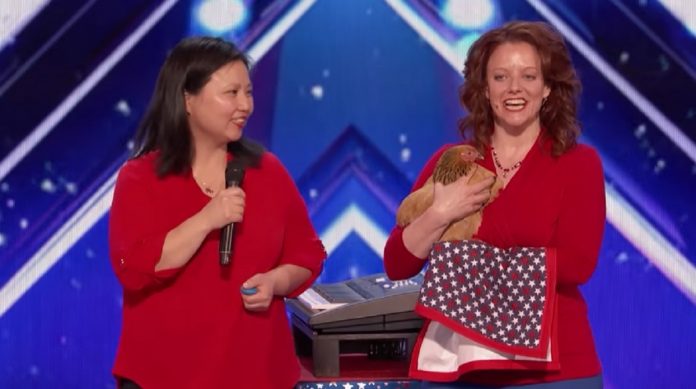 Have you ever thought that a chicken can play a keyboard? Well, this talented hen proves that chickens are more talented than you think they are.

Meet 19-month-old Jokgu who stunned the whole crowd and the judges at the stage of “America’s Got Talent”.

In a baffling move by her handlers, they brought the chicken on stage and later announced that Jokgu was going to perform the patriotic tune on the keyboard 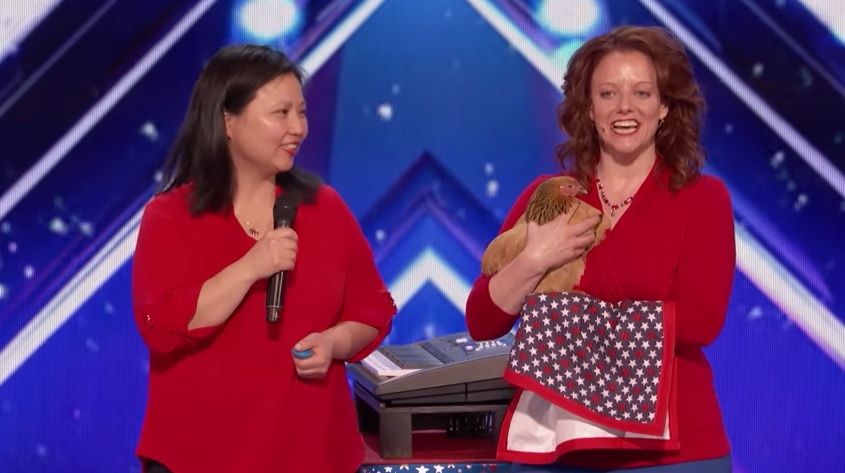 Suddenly, something unbelievable and utterly ridiculous happened right on the stage. 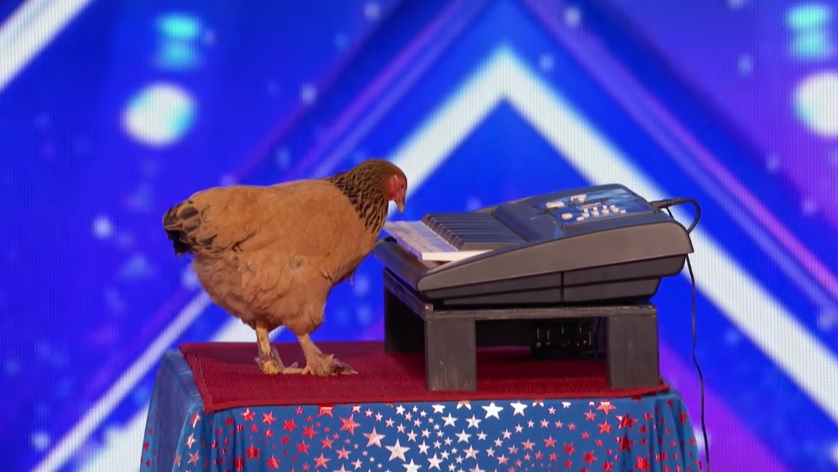 Needless to say, Jokgu’s keyboard skills had won her hearts of millions of people and put many people to shame

Nevertheless, her skills had earned her four yesses from the judges and the spot in the next round!