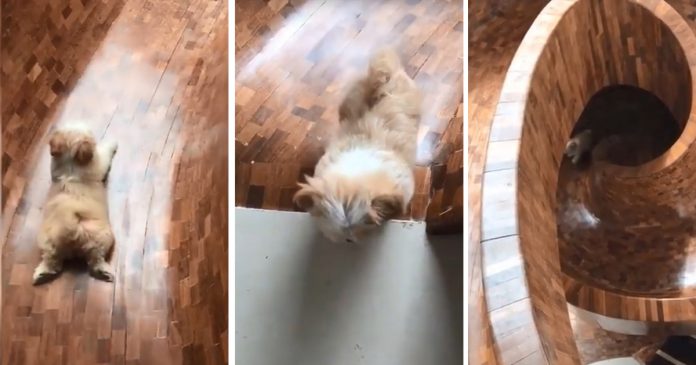 This adorable dog may be the luckiest dog ever!

It is not overrated to say that every dog in her neighborhood is green with envy when this dog’s owner built a custom-made slide in their home just for the dog.

Just earlier last month, Facebook user Amei Saber uploaded a short clip of her little dog sliding down a big spiral slide like the ones you usually see in water theme parks 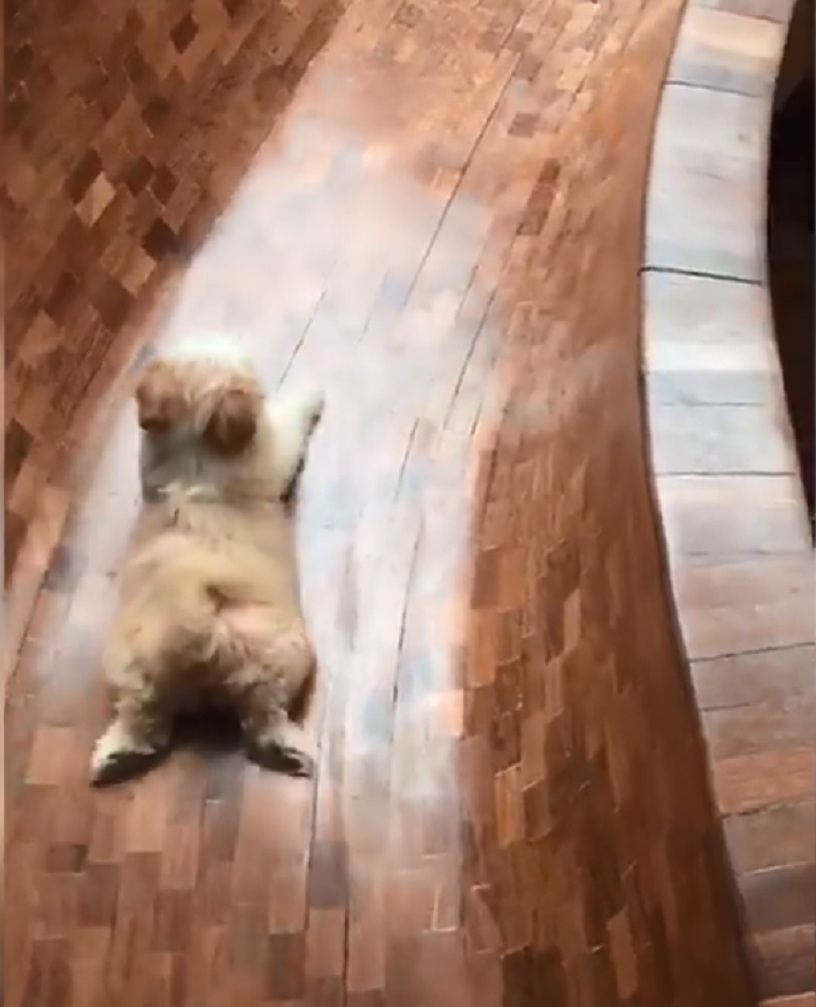 Except, the slide does not have water and it is made especially for her lucky dog, Anitta!

In the short clip, Anitta can be seen gliding down the first curve and scrambles her tiny feet before she pushes herself to pass through the second curve 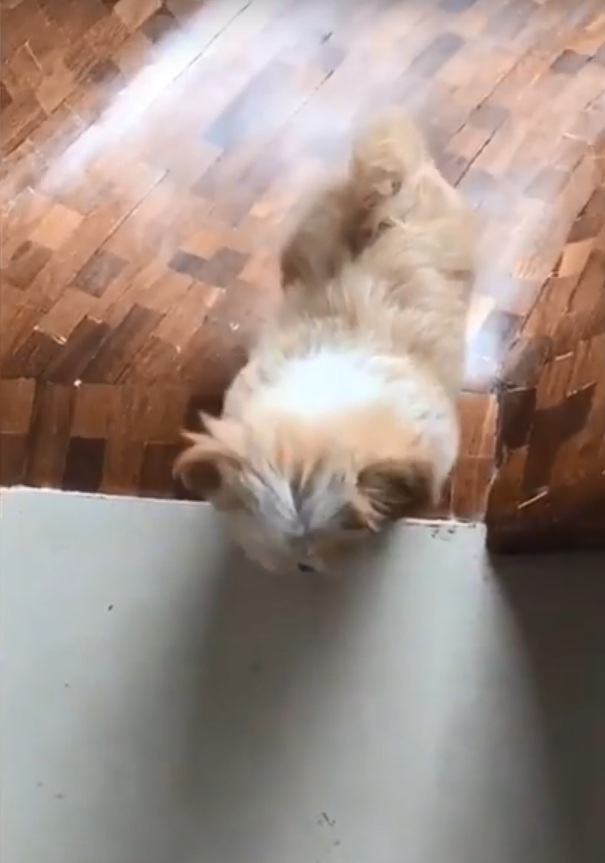 We assume that the spiral is gigantic as it looks pitch black when Anitta almost reaches the end of the slide. Can you imagine how big the slide is? 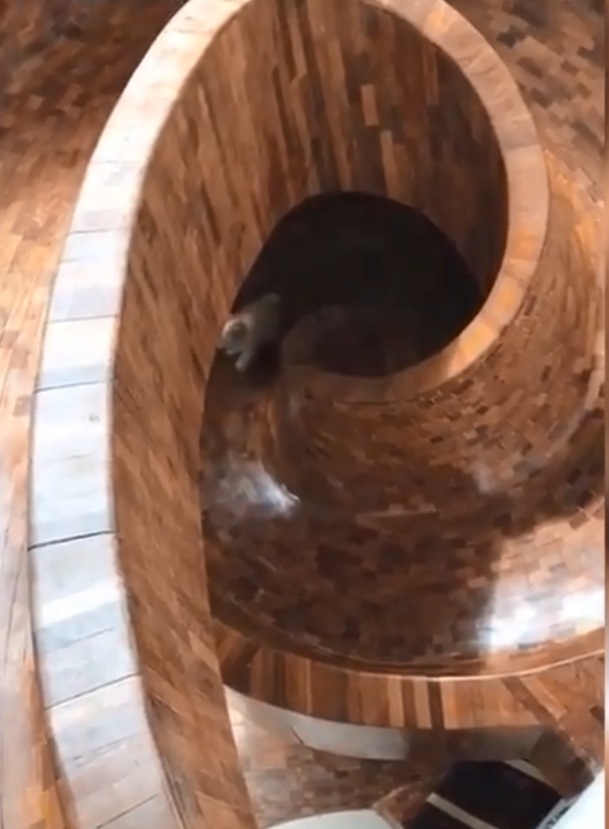 The dog certainly is having the best time of her life when she is playing the slide!

Even though the video was uploaded in less than two months, it has racked up over millions of views as many people also share their excitement over the indoor slide.

Carcasses of 30-foot rare phytons found burned to a crisp in...