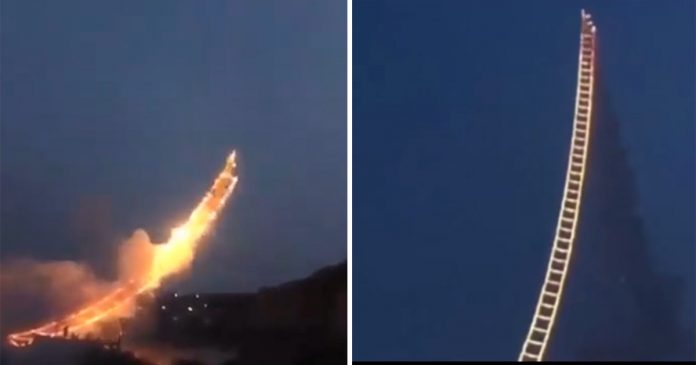 Typical fireworks that we usually see are either in the shape of flowers like peony and chrysanthemum or stars which leave a trail of sparks when they shoot to the sky but this special firework is everything but typical.

Unlike most fireworks, this firework which measured 18 feet wide is in the form of a long ladder!

A very talented artist from China, Cai Guoqiang created this stunning firework display in honour of his grandmother who raised him since he was very young 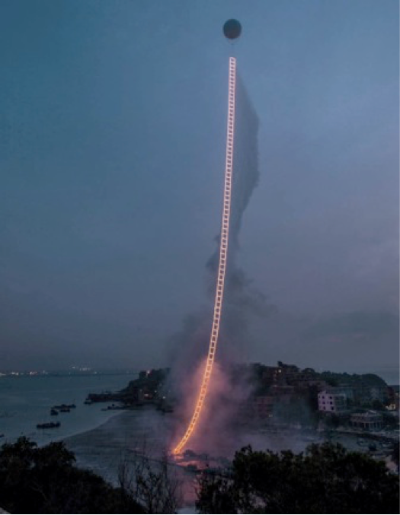 It really meant a lot to him as the firework carried a deep affection and gratitude from him to his relatives, friends, and hometown as well as a tribute to his grandmother.

“For me, this not only means a return but also the start of a new journey,” he reflected on his incredible work.

His grandmother has been the most supportive when it comes to his career as an artist.

Thanks to his support, Guoqiang is now one of the most prominent artists in China.

When he created this firework, videos of the spectacular firework immediately took the internet by storm 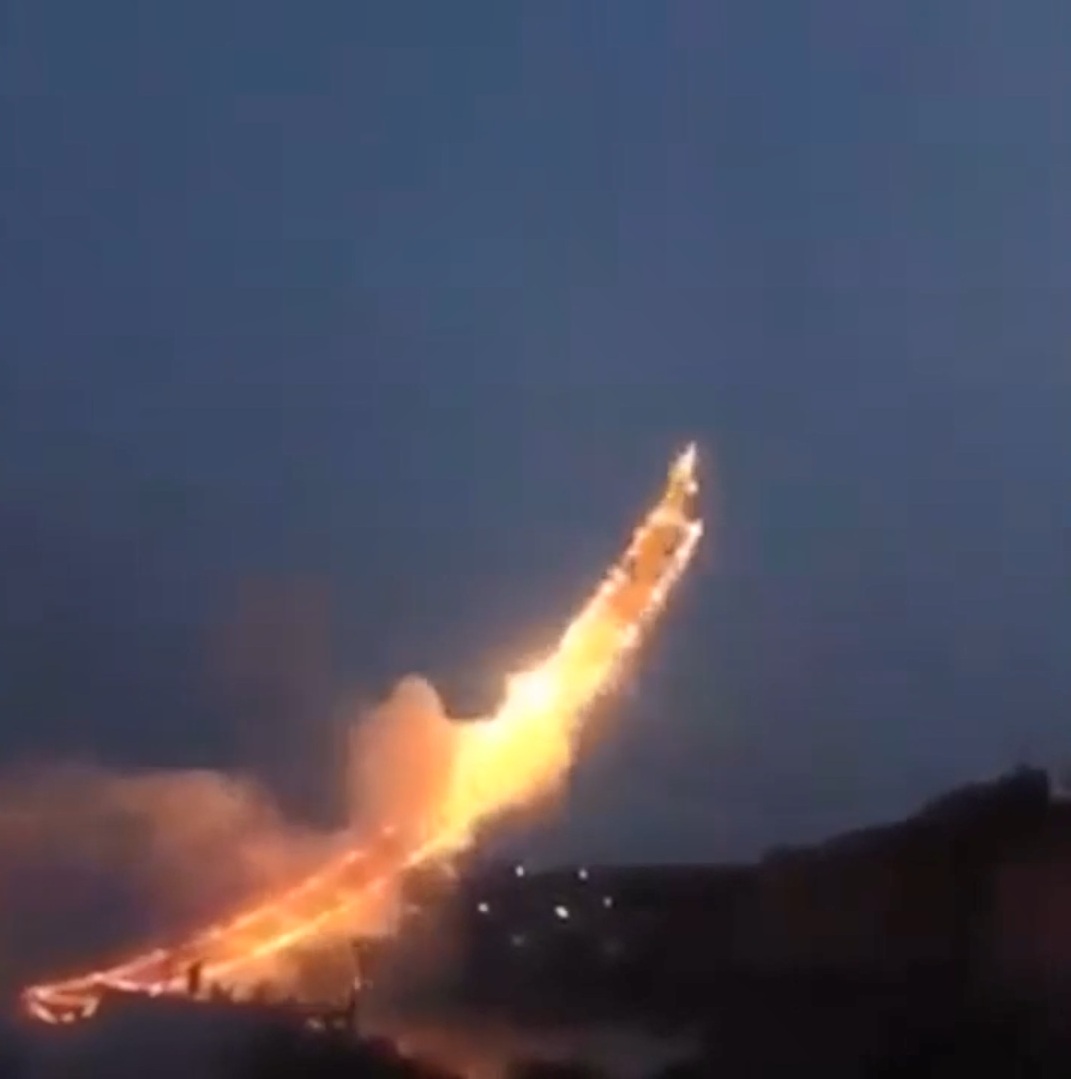 Called the “Sky Ladder”, the firework was 500-metre long and was adorned with golden sparkles that remained ignited after two minutes it has been shot into the air 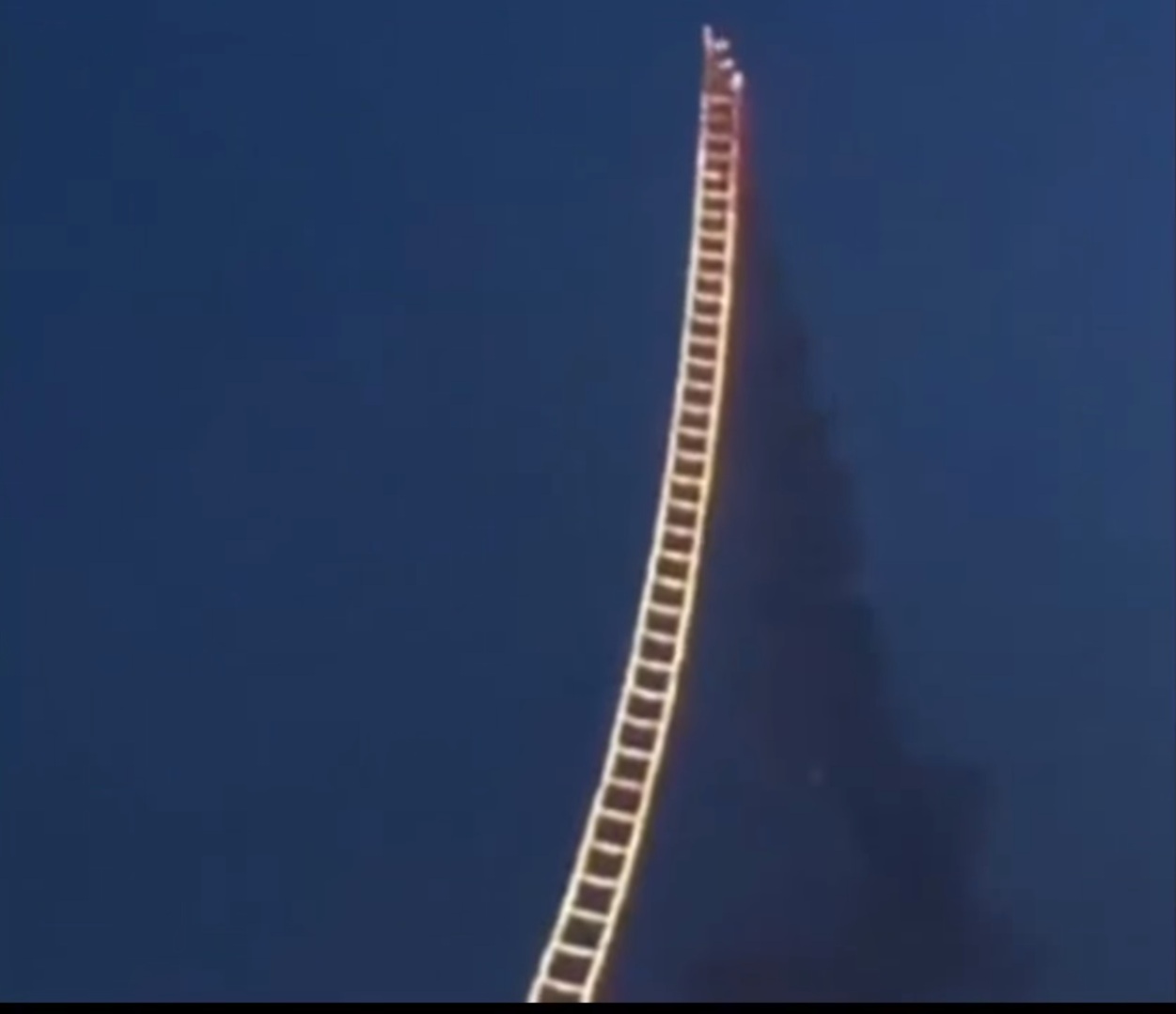 If there was a real-life stairway to heaven, Guoqiang’s dazzling ladder might be it!

Watch the stunning “Sky Ladder” in this video here