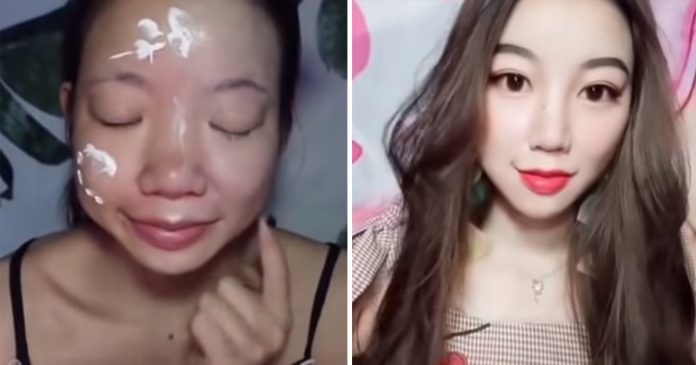 Iconic beauty pioneer, Helena Rubinstein once made a famous saying that “There are no ugly women, just lazy ones.”

While the idea of beauty differs among regions and cultures, most women agree that use of makeup could enhance their natural beauty and highlight one’s best facial features.

However, women in Asia, especially in China, took their makeup regime quite seriously as new ‘sculpture’ makeup is trending in the region’s social media platforms.

For these creative women, makeup is not just limited to highlighting and enhancing one’s features but it also extends to the use of fake lashes and even fake skin extensions

Beauty bloggers in China apparently are currently into the makeup transformation that surely makes them left unrecognizable at the end of the transformation video. For beauty blogger Qi HuaHua, she is also caught up in the incredible trend that is sweeping across China.

With the help from tapes that she applies onto her cheeks and a prosthetic nose, Qi transforms into a total goddess…Wow pretty lady 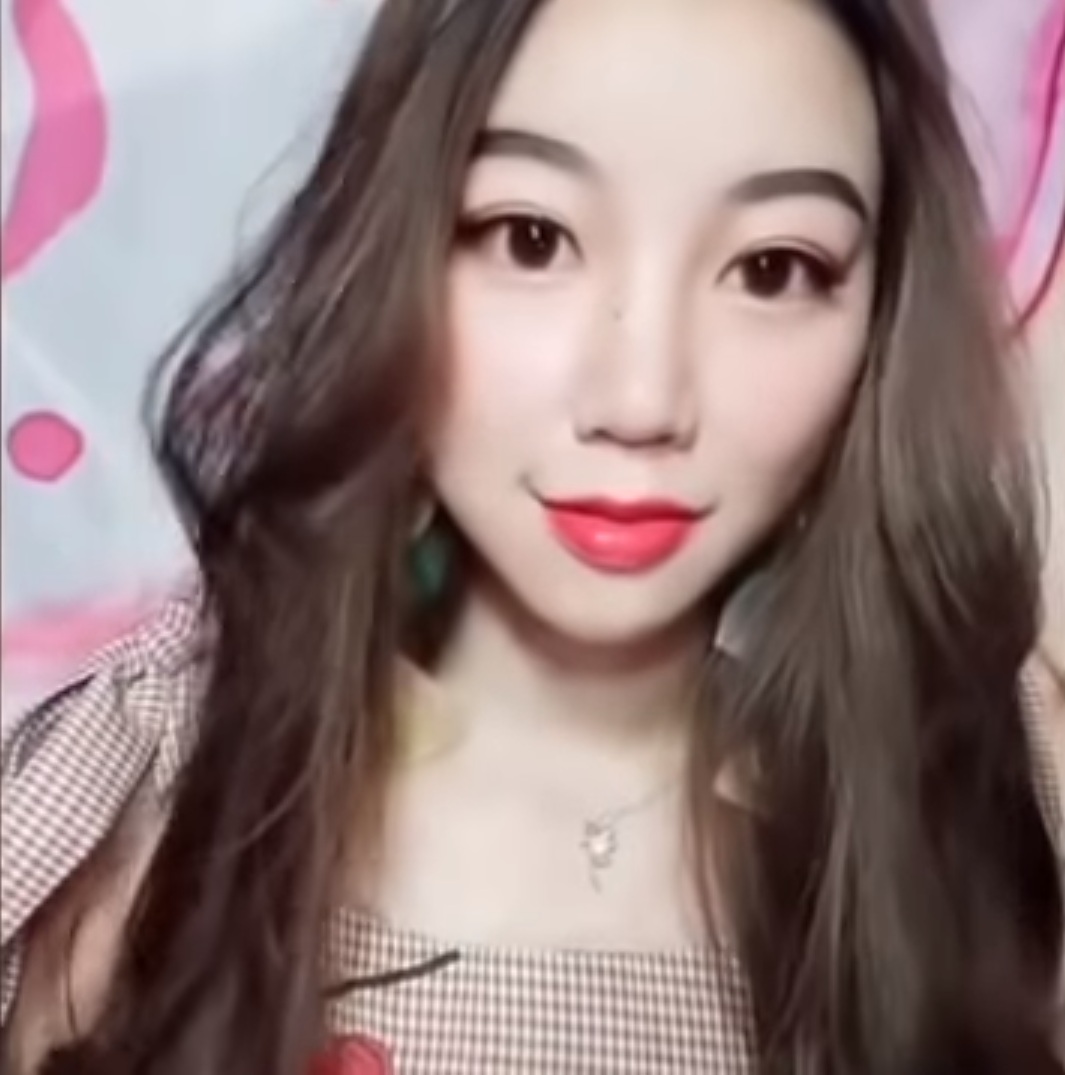 In the makeup tutorial that has gone viral on the internet, Qi can be seen moisturizing and applying various creams of makeup primer, concealer and foundation before she begins her makeup transformation 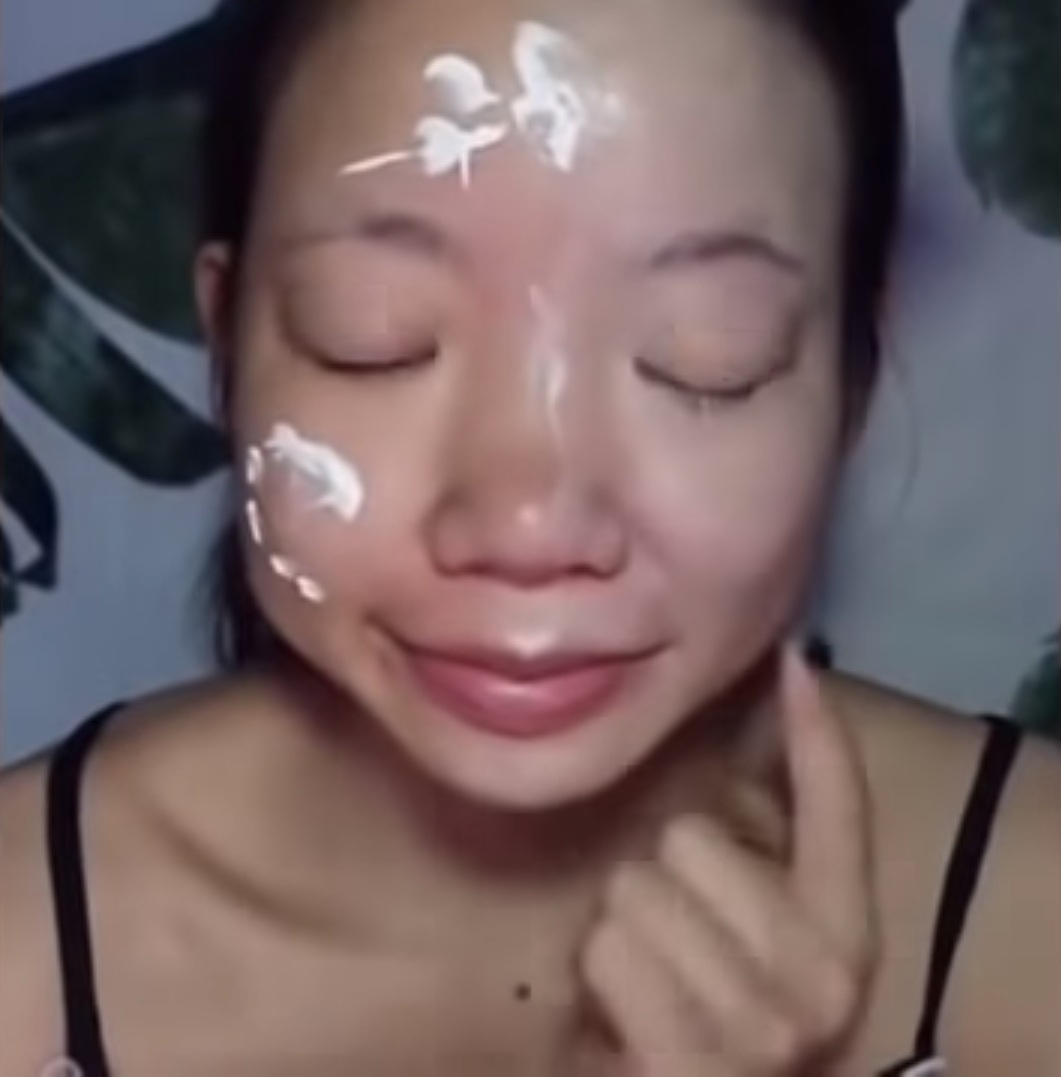 She then proceeds to put on colored-contact lenses, double eyelid tapes, fake eyelashes and does her eyebrows

It is only then that she starts to put some new features on her face.

For slimmer and more defined jaws, Qi put on tapes onto her jaws followed by a prosthetic nose for a defined nose bridge

After she is done creating the new features, she later applies some foundation onto her neck, arms, and shoulders which is apparently a few tones lighter than her natural skin tone

Light skin tone is apparently a sought-after feature in most Asian countries as having a fair complexion is regarded as the epitome of beauty.

Qi, however, does not end her video after she transforms into a completely different person as she then takes her makeup off, leaving her barefaced like she was at the beginning of the video

There are tens, if not hundreds of makeup transformation like Qi’s video on YouTube which have racked up at least millions of views for each of the video. Many people could not believe their eyes to see such transformations could be done without plastic surgery.

It is certainly not hard to see why these amazing makeup transformation easily became viral on the internet.

Beauty bloggers, especially from China and Korea have once again proved their creativity and innovation in the beauty industry

If you have not seen such makeup transformations, check out Qi’s makeup tutorial here and see if you could not rub your eyes in disbelief at the end of the video

Shy girl blows everyone away when she sings a powerful and...