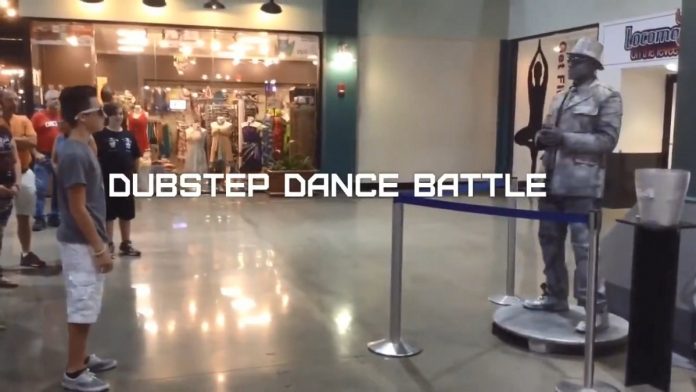 People who can dance are said to have an almost magnetic aura surrounding them. One of the reasons for this may be due to the fact that they spend years training their body rigorously in order to perform stunts and contort their limbs in specific ways.

Although the human body is already an amazing thing, dancers push themselves beyond their limits in order to strengthen their anatomy and make themselves more flexible at the same time. The amount of trust they have in themselves is incredible.

Noah Kenaley is a dancer who grew up in Baton Rouge, Louisiana U.S. but is currently living in the Cincinnati, Ohio area 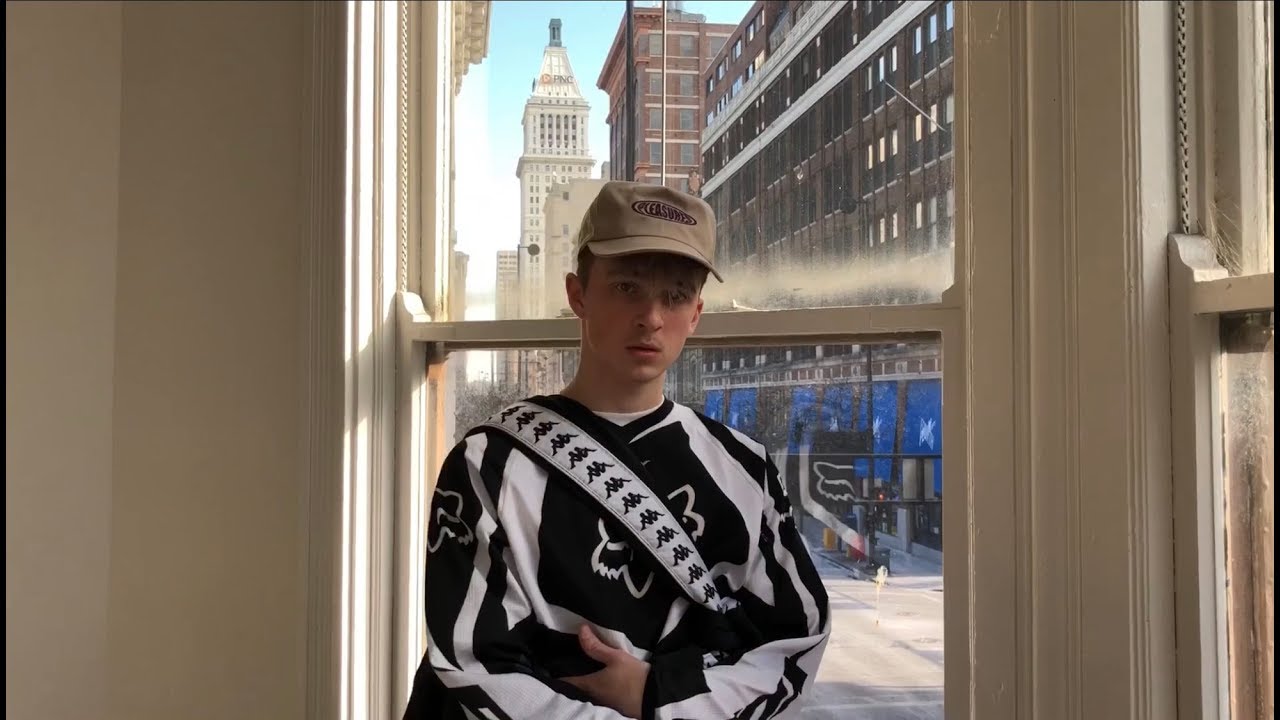 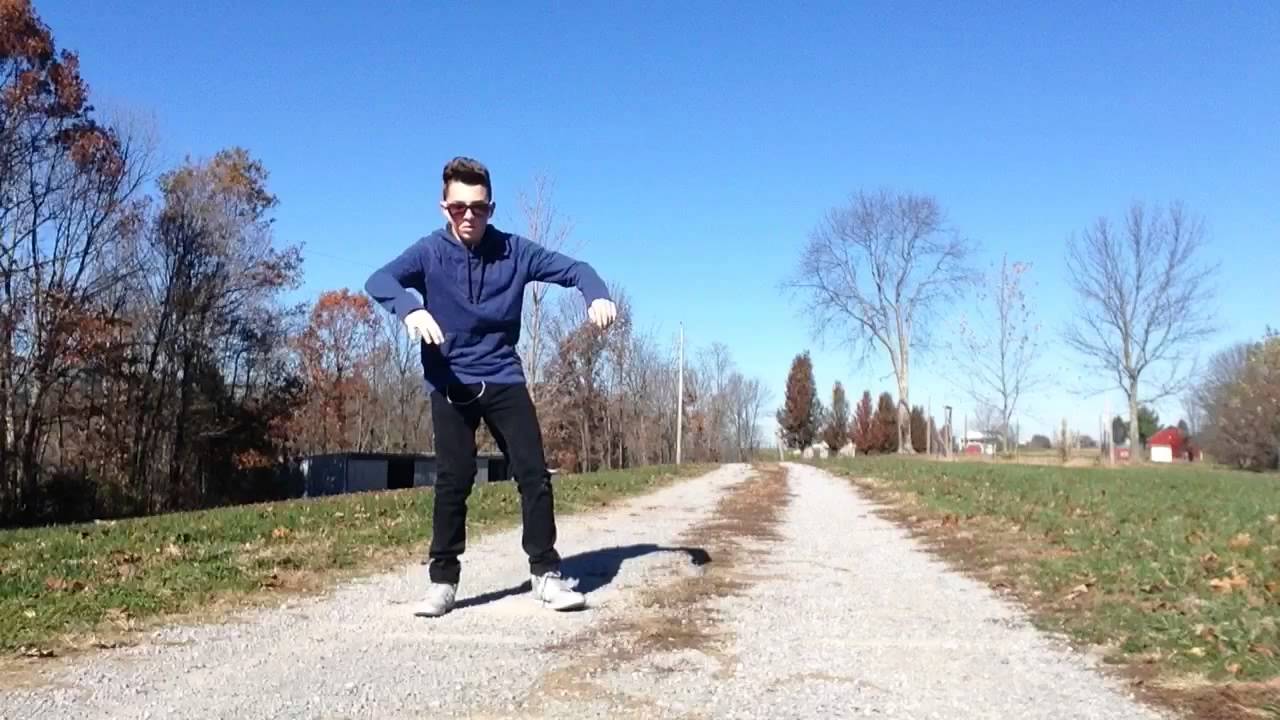 When Noah was out and about one day in a mall, he couldn’t help but notice an entirely grey figure standing on a pedestal, who didn’t move in the slightest unless he was prompted by passerby’s to do so 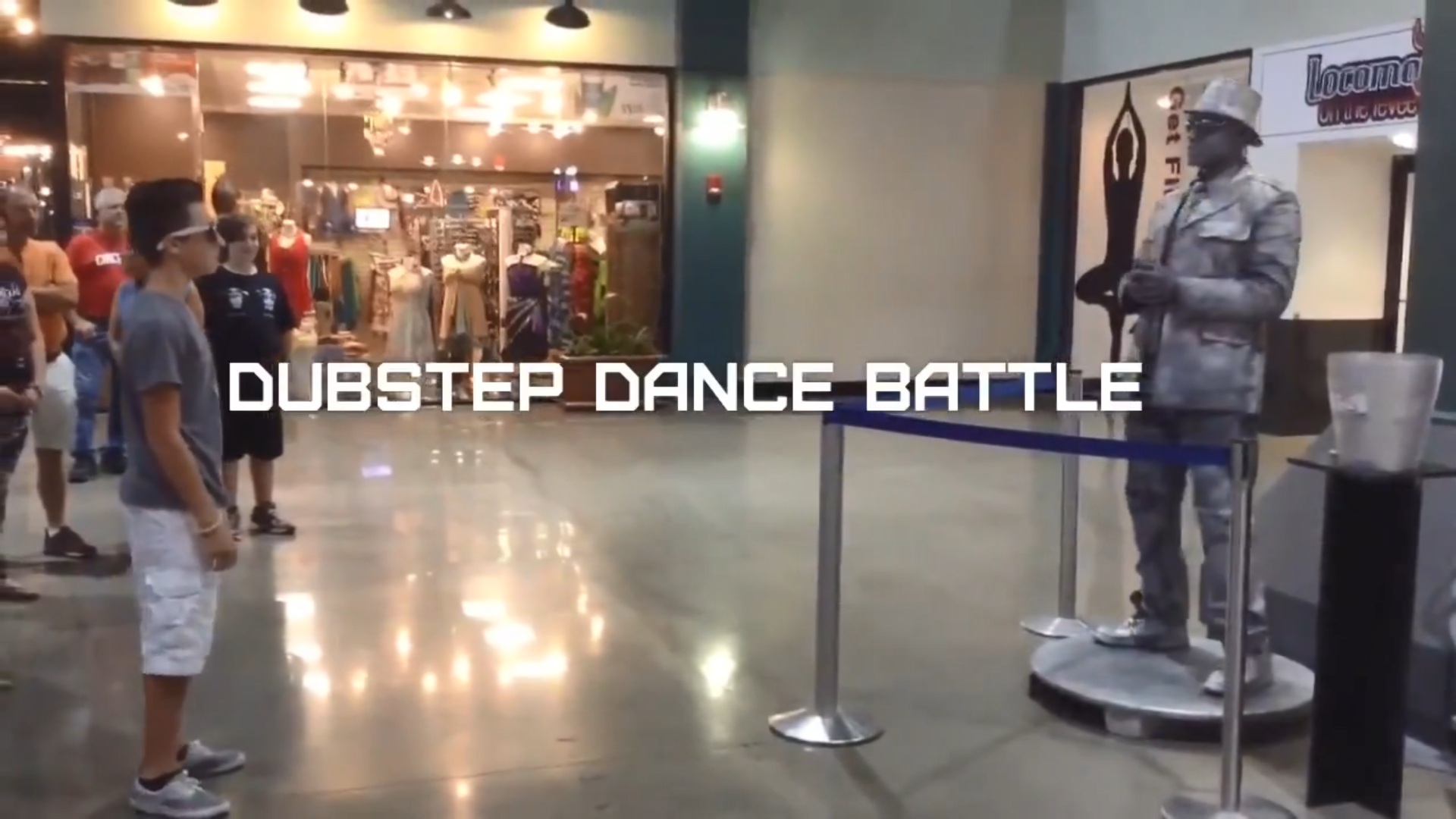 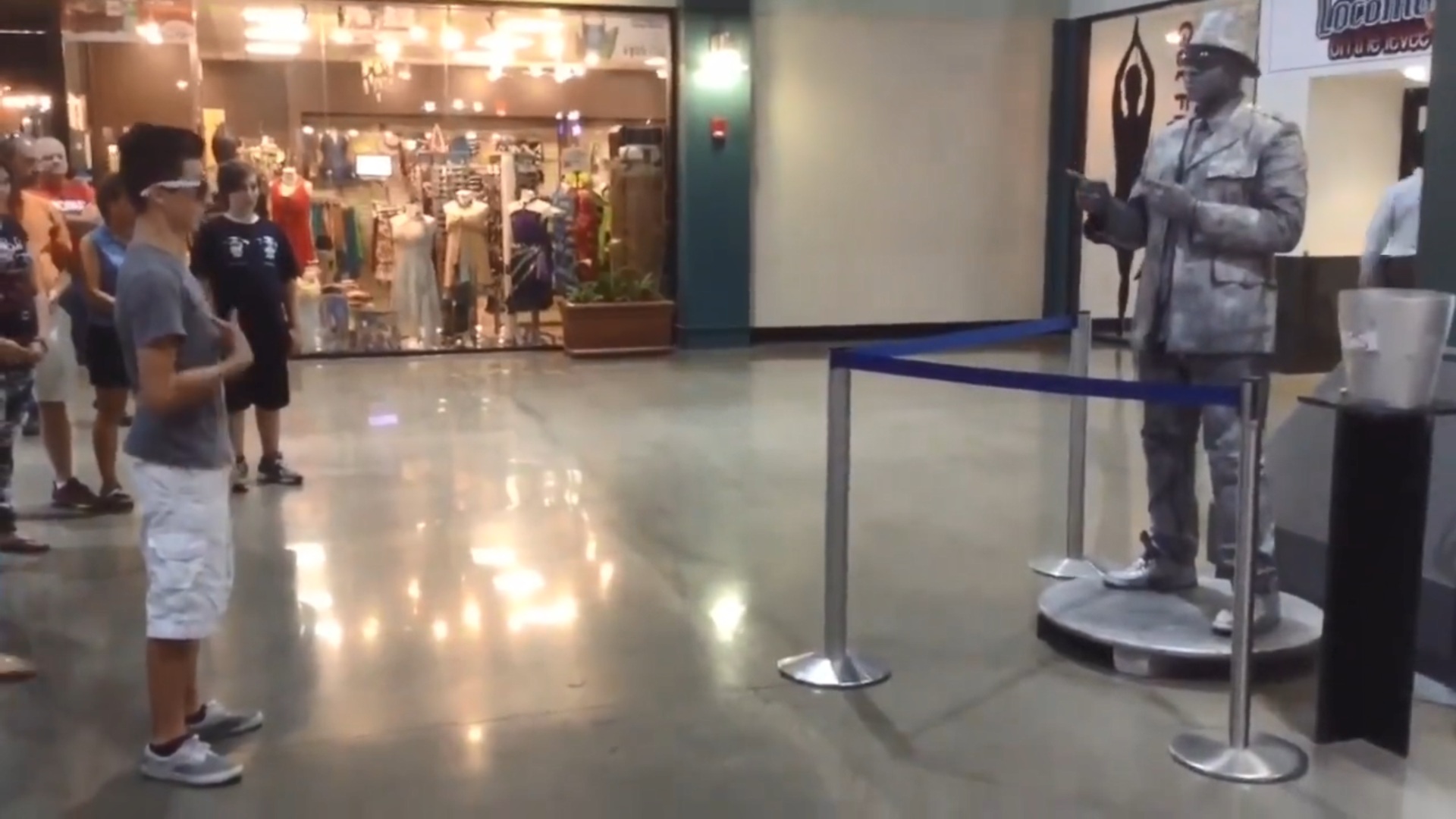 Noah had the pleasure of going first and judging by the reactions he got from the crowd who spurred him on, we’d say he absolutely nailed it! The video has garnered over 14 million views on his channel to date 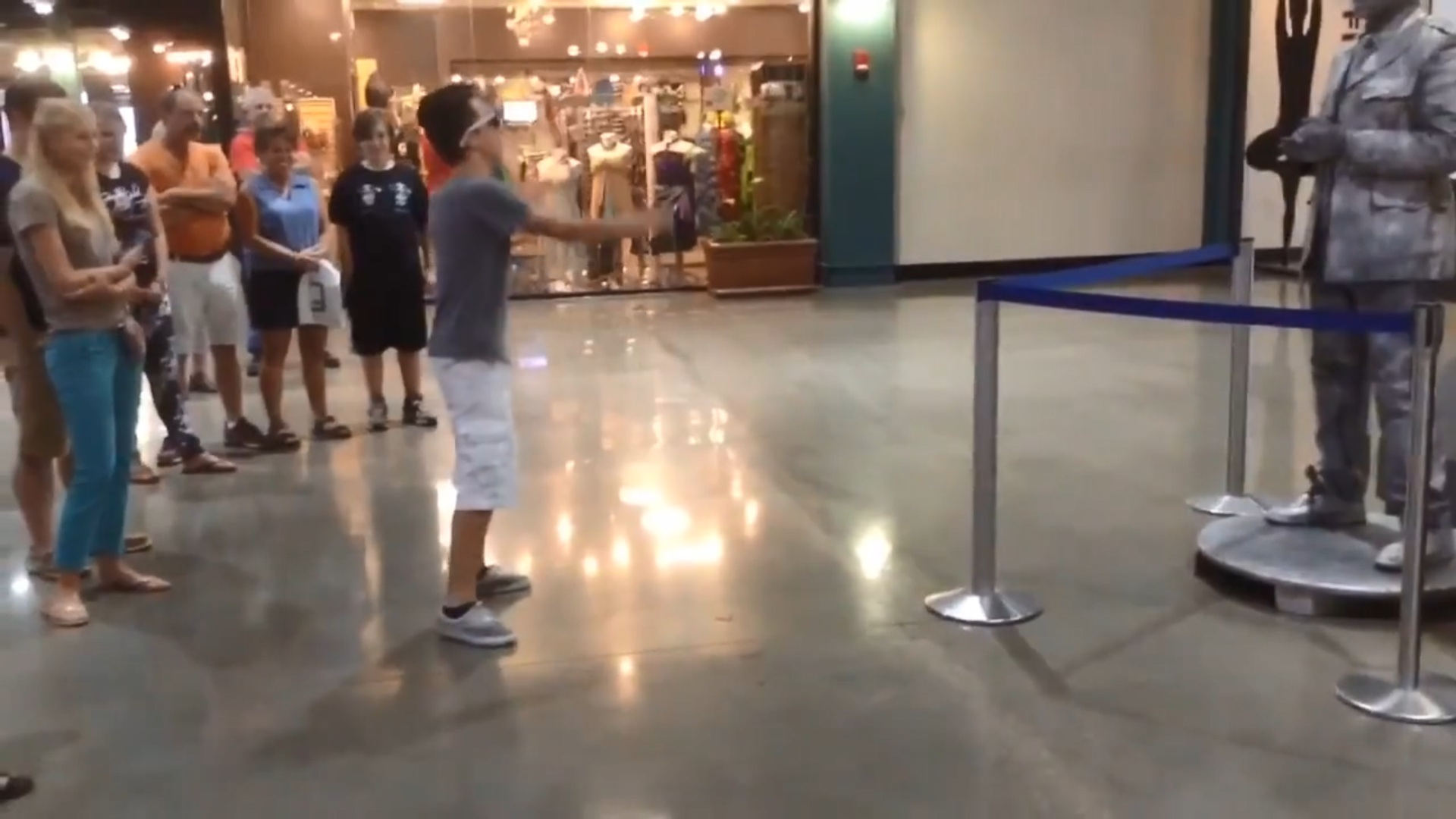 Noah has put a pause on his dancing career and tried to branch out into different areas. He has recently tried his hand in producing music and all his pieces can be found on his SoundCloud page.

Watch how unfazed and confident he was while performing in front of the veteran dancer below:

This is how the nostalgic song from “The Lion King”, “The...