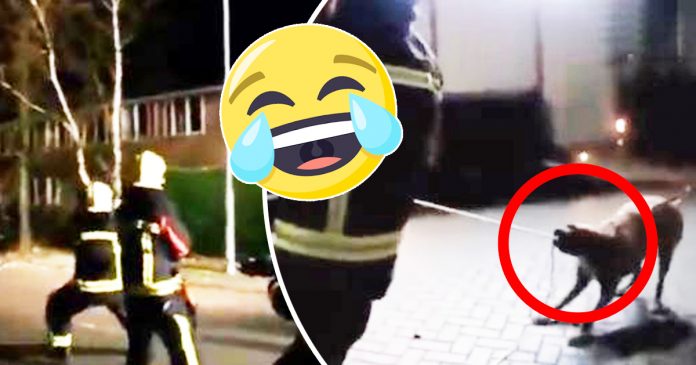 A group of firefighters were trying to bring down a tree and it looked like they were struggling quite a bit.

Luckily though, a dog who was just passing by with his owner decided to help them out and join in their effort to get the damaged tree to fall.

The firemen were pulling on a rope which was tied around the tree as hard as they could but it hardly budged.

When the dog saw the extra length of rope, he decided to contribute it’s strength. The owner could be seen trying to pull his dog away but to no avail, the dog’s tenacity was just too overwhelming. 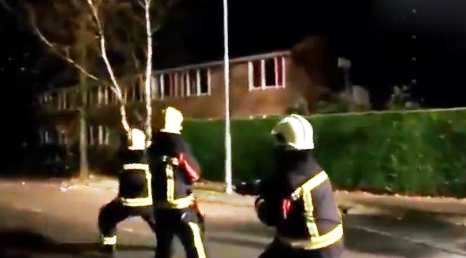 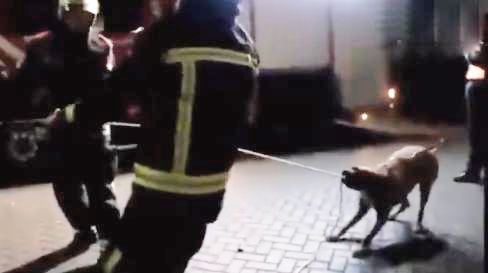 They couldn’t stop laughing at the sight but continued in their efforts to bring the tree down and let the dog help as well.

By the way, according to Huffpost, this hilarious incident happened in 2012, in the beautiful town of Harderwijk, Netherlands.

Watch the hilarious video below: