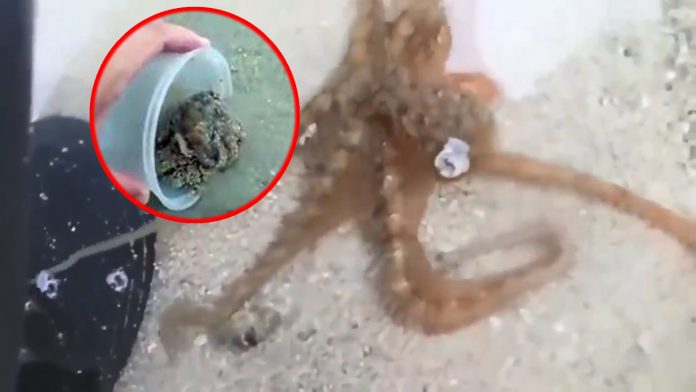 Pei Yan Hang was walking on the beach when he discovered a beached octopus gasping for air.

The incident took place in Cyrene Beach in Portugal when he found the beached octopus who was most probably brought to the dryland by big tides.

When he approached it, the octopus was barely surviving so Pei did what other good samaritans would do if they were in his shoes. 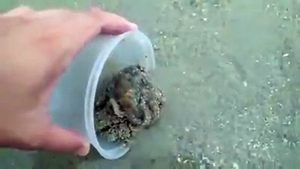 The man slowly released the octopus in the shallow water.

After a brief moment, the octopus began to come back to life as evident in its changing color Within a moment, the octopus stretched out to its original size and began to look a bit lively. However, the scene did not end there.

Instead of swimming back to the sea, the octopus did something to Pei to make sure that the man knew it was really grateful for being saved by the kind man 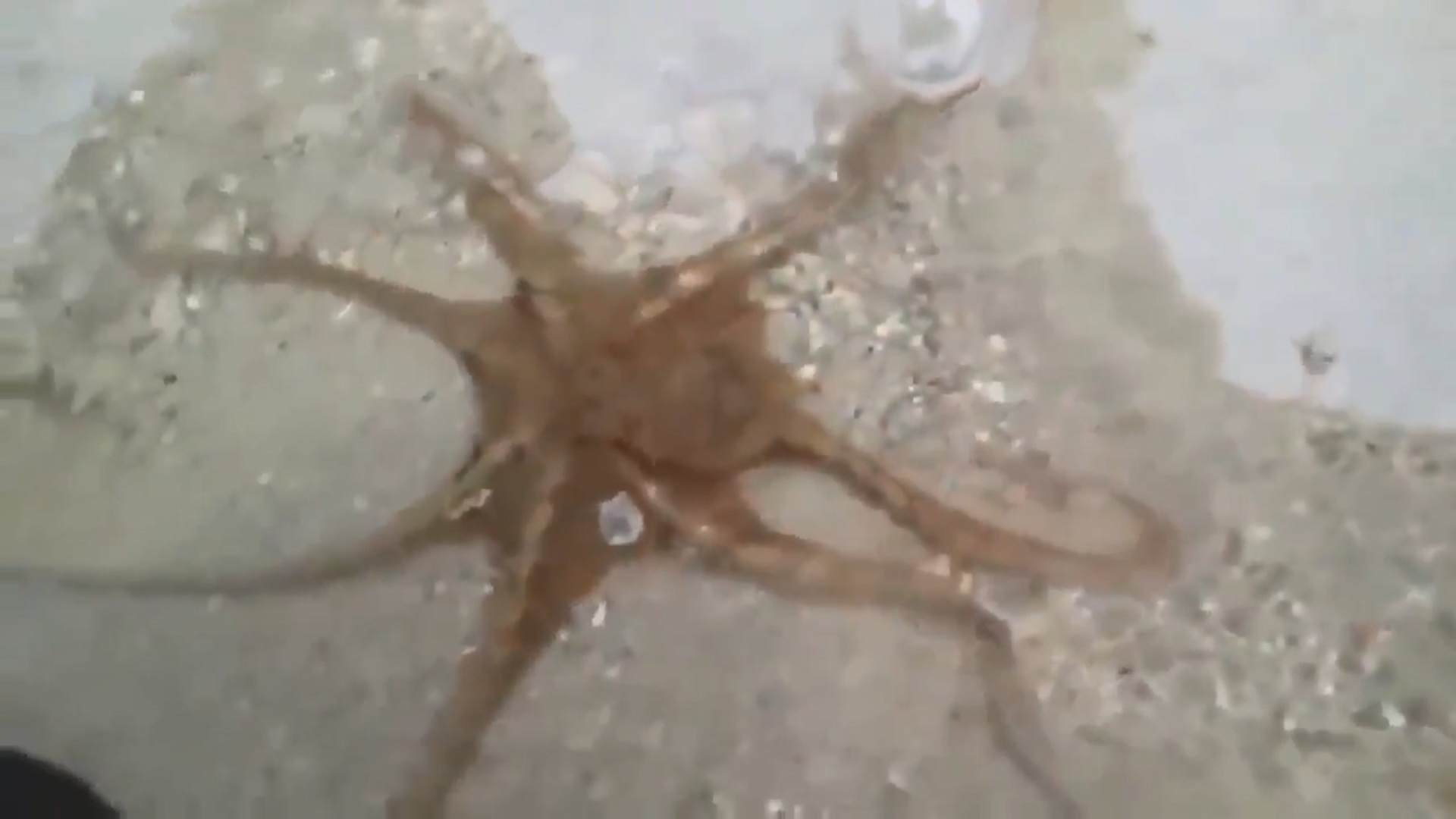 The octopus slowly crawled towards Pei’s left boot and placed its two tentacles on it, as if it was thanking him for saving its life 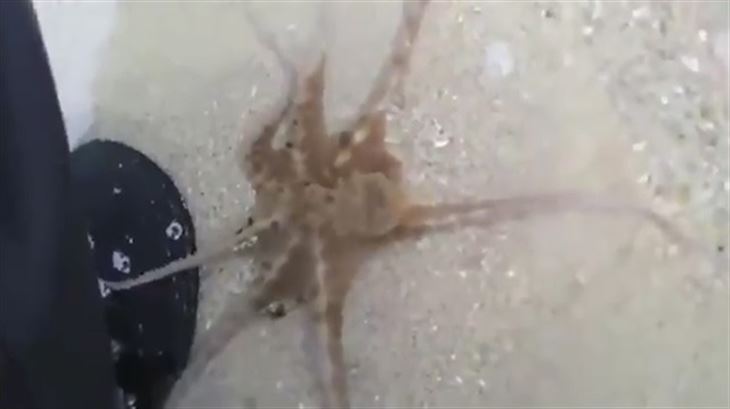 The octopus rested its tentacles on his boot for a few seconds and after it was sure that it has expressed its gratitude to Pei, it slowly made its way to the sea 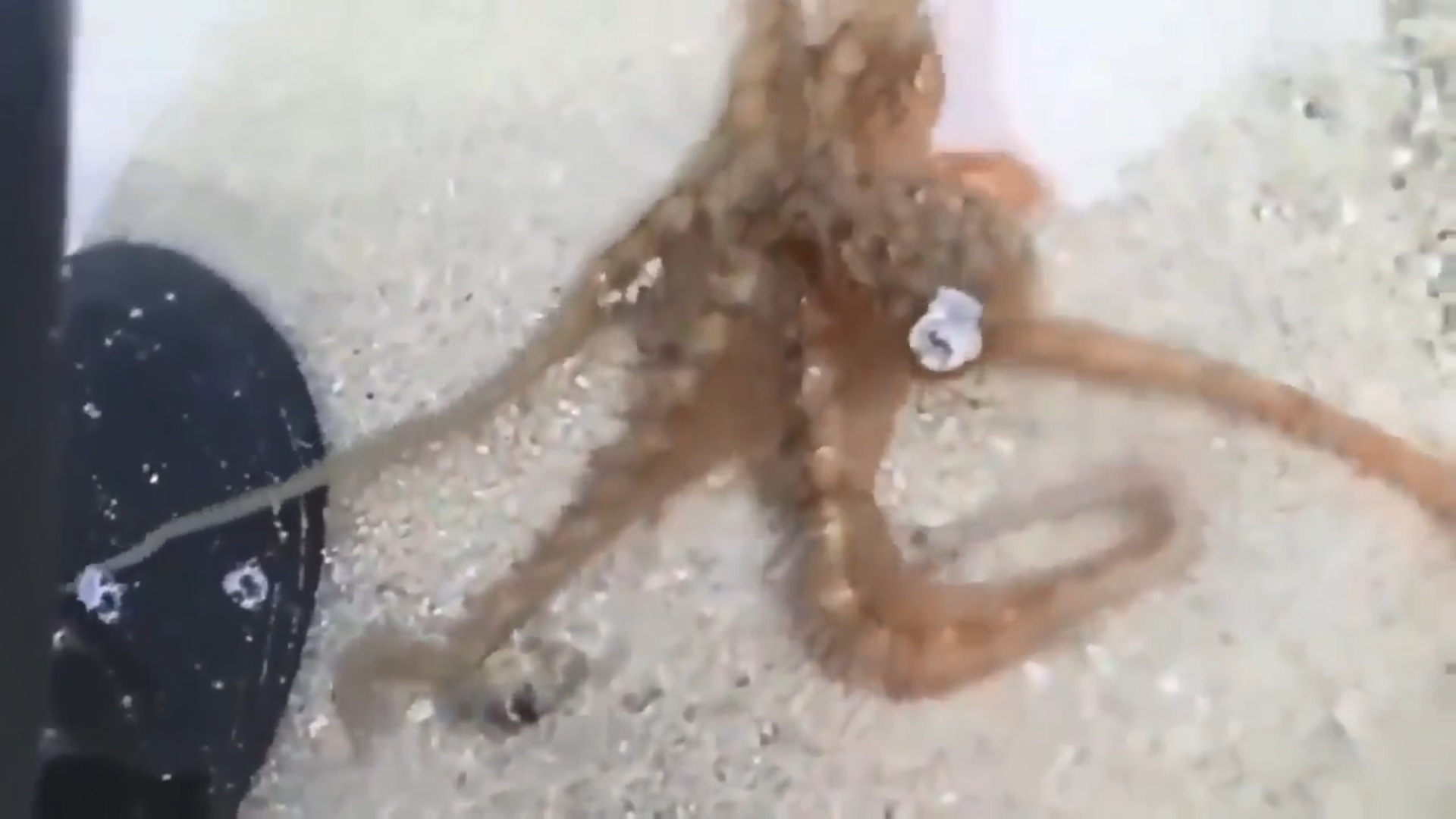 Pei’s action may be instinctive and simple but his kindness has certainly changed the octopus’ fate. The octopus made sure that it expressed its gratitude to him.

The heartwarming scene has moved millions of hearts as the video has racked up over 11.8 million views on YouTube. Everyone is touched by both Pei’s kindness and the octopus’ heartfelt gratitude.

This Pomeranian lost his way and found himself in a heap...