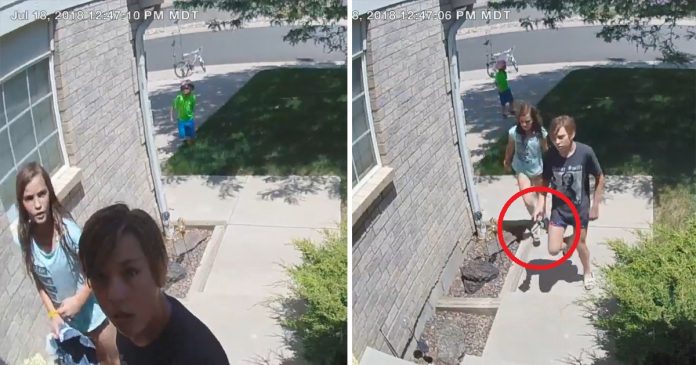 All kids should learn from these 3 good Aurora kids!

13-year-old Haylie Wenke and his 6-year-old brother Reagan along with their friend, Ashley Dayton never thought that their visit to a local park would end up with a surprising discovery and eventually made themselves viral in the social media.

On July 18, they went to the park to cool themselves off at the splash pad on a hot summer day. After an hour and a half playing at the local park, the trio then decided to head home with their bicycles. That was when they noticed a wallet lying underneath a car.

Ashley said that they quickly noticed the wallet as it was in the plain sight, sitting just right beneath the car

So, they did what they thought was the best; returning the black wallet full of $700 cash to its rightful owner. 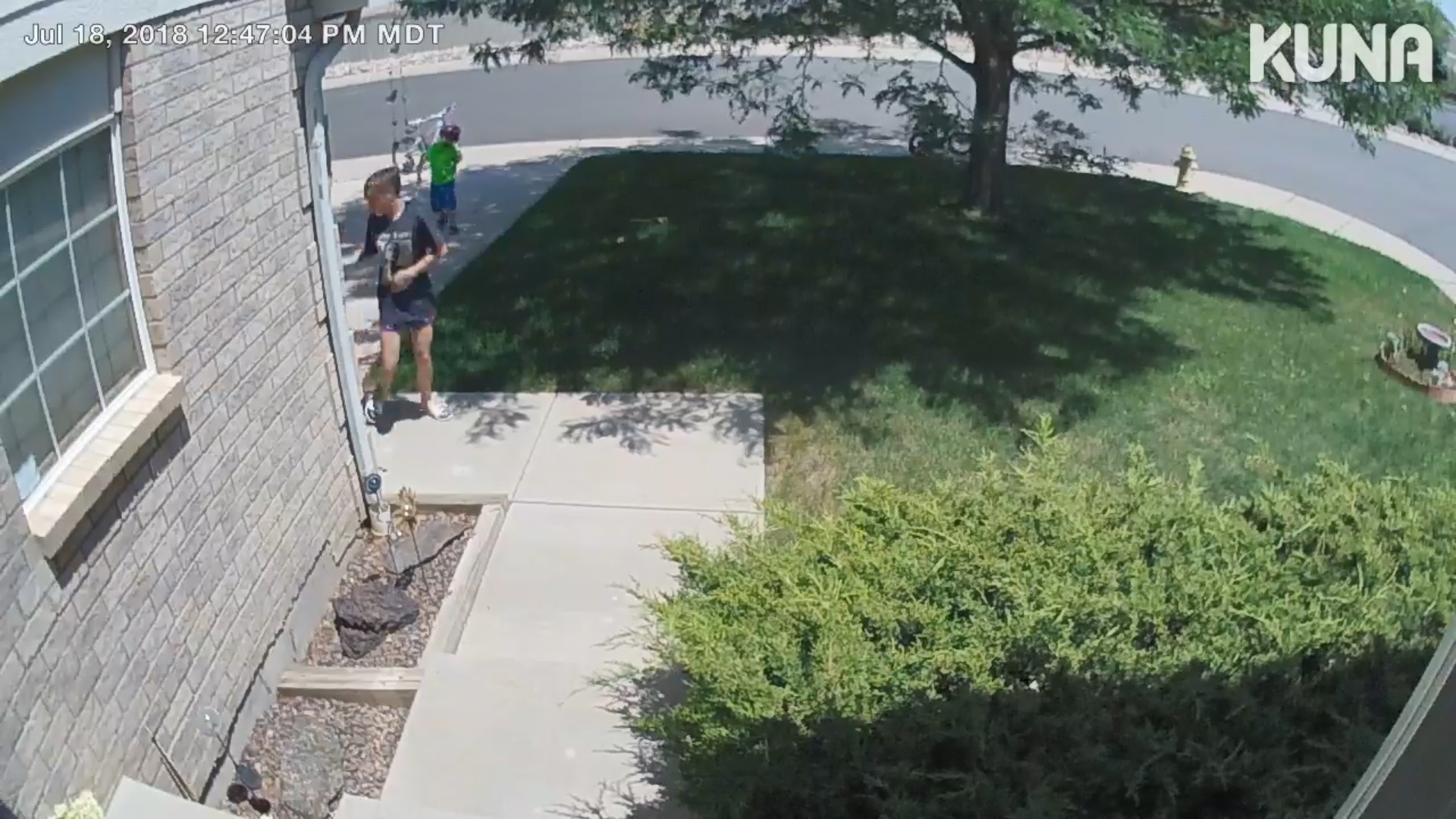 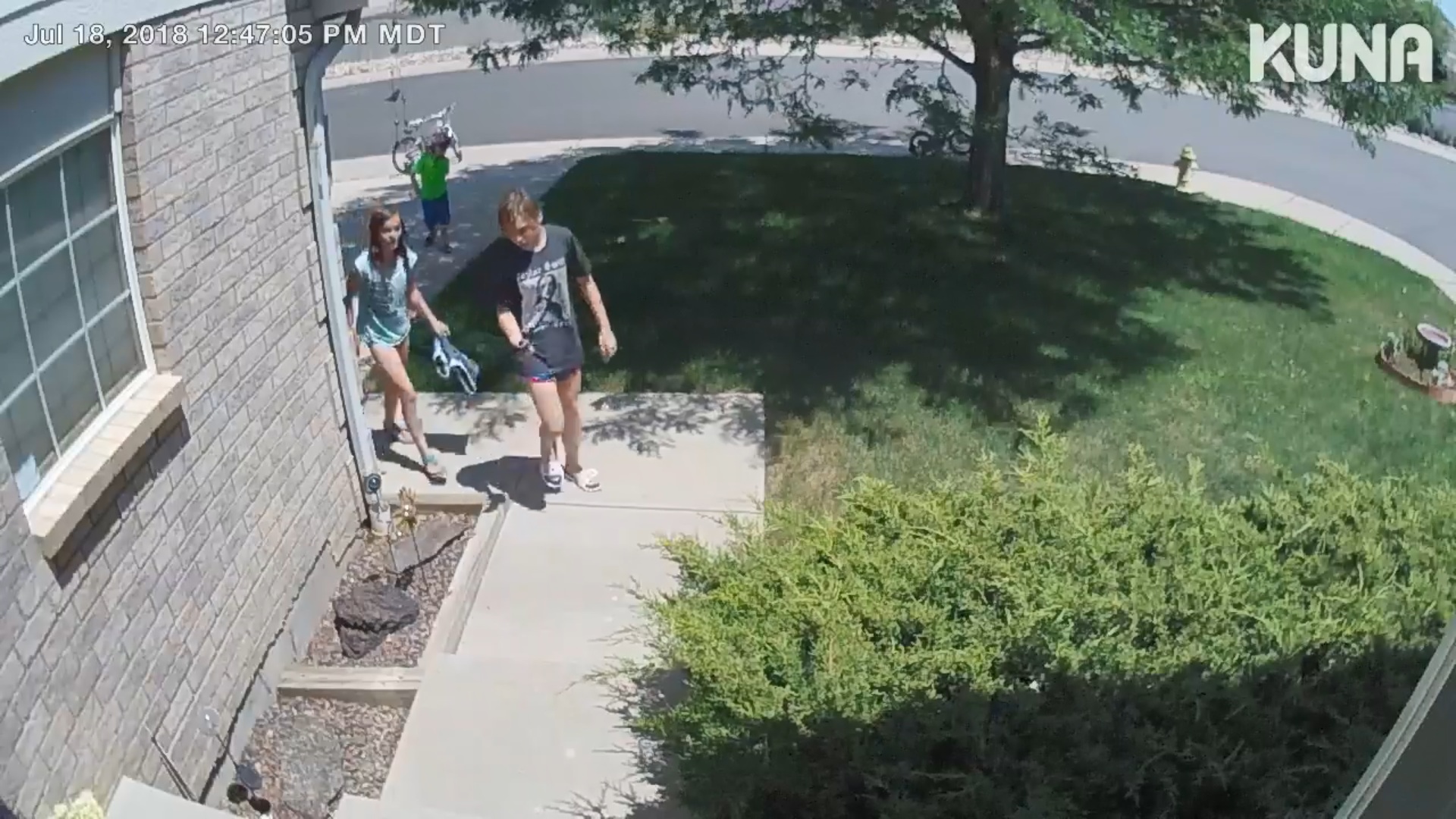 In the viral video, Haylie can be heard saying, “We found your wallet outside your car and we just thought we would give it back to you so I’m going to put it over here so nobody takes any money.” 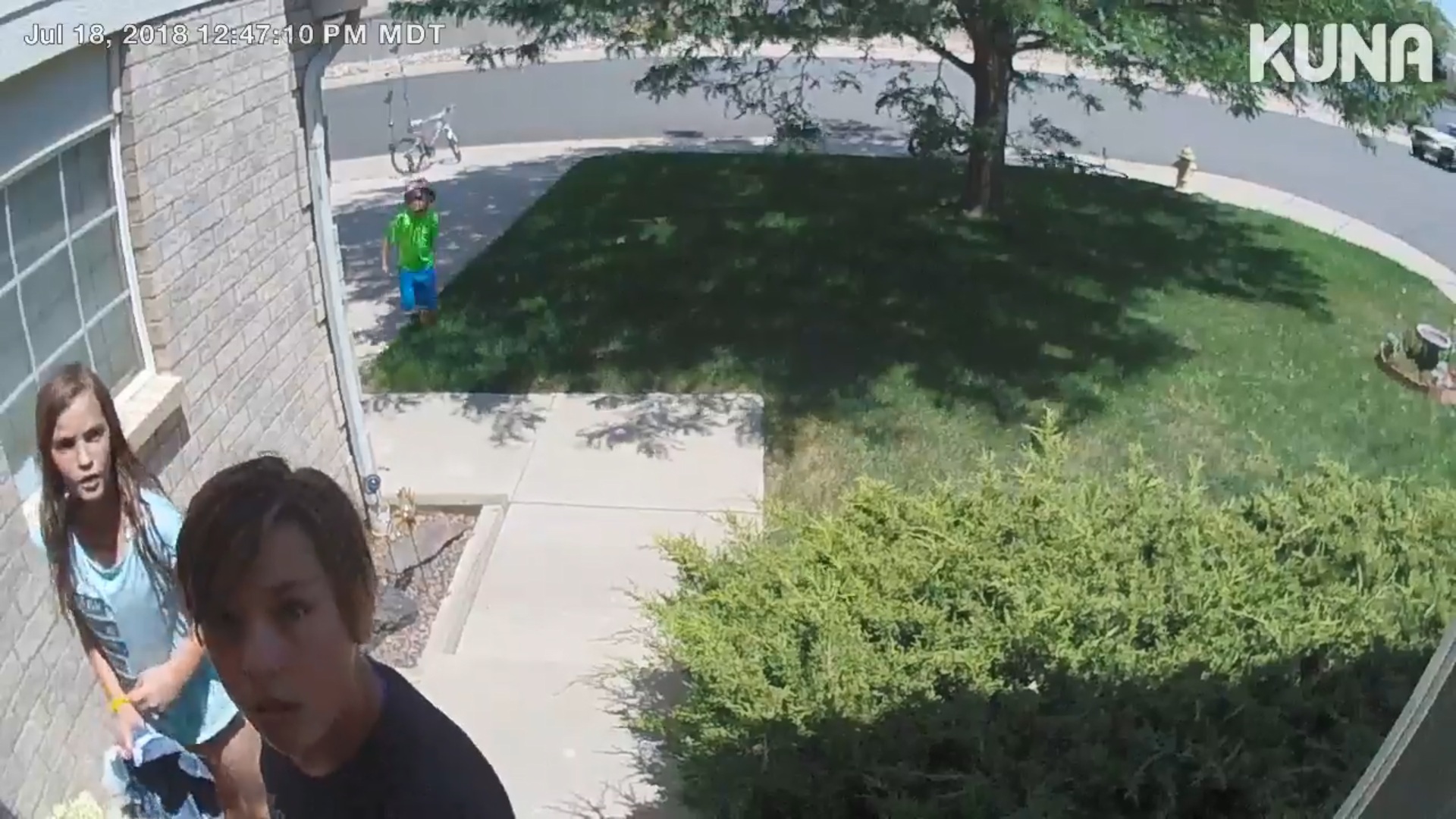 The kids were quite surprised when their action became viral on the internet. They knew that they were doing the right thing but they did not understand why it became such a big deal.

“We just thought it would be a good thing to do,” Haylie Wenke tells KDVR.

“It just feels good because we really didn’t need the money. So we just decided to give it back.”

Their simple story of kindness and trustfulness was also featured on TV and covered by CBS News !

Thanks to the teenagers, the owner got his wallet back and he told CBS reporter that he was very grateful for the trio for giving the wallet back and agreed it could have gone much worse for him.

Watch the clip of the Hailey, Reagan, and Ashley returning the wallet full of cash here. Credit: Jamie Carlton facebook