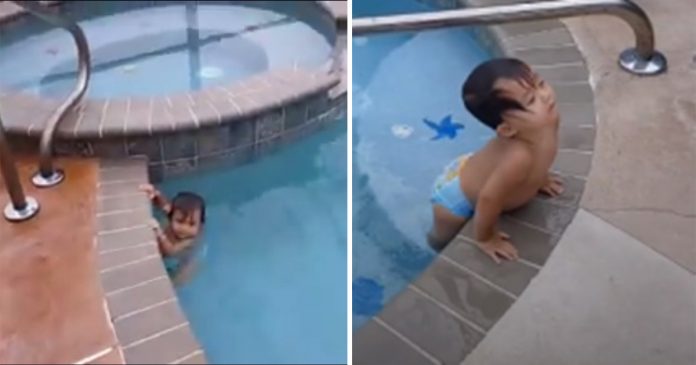 It is quite common to see older children and adults swimming like a fish in the water but for infants and toddlers below age 3, it is absolutely an incredible and rare sight to behold.

Hence, it is not a surprise that this video from proud parents Grace Fanelli and her husband, Michael featuring their children swimming skillfully in a swimming pool has reached millions of views.

In the amazing clip, Grace shows her two children, the eldest being just three years old while her youngest one is only twelve months old 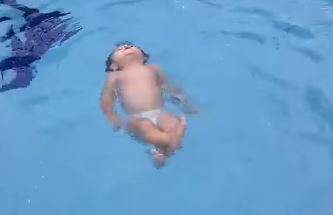 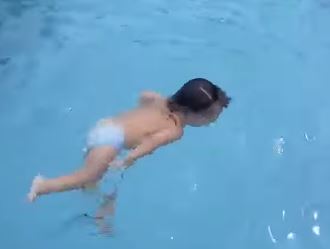 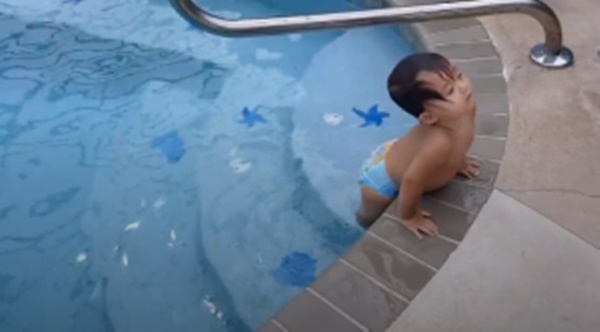 It might have come as a surprise to many people but children can be introduced to the swimming pool when they are under a year old.

However, it is worth to note there is still a debate about the safe age for children to start learning to swim as the American Academy of Pediatrics only supports swimming lessons for most children 4 years and older.

The viral video which was first uploaded on Youtube made its way on Facebook as Grace felt that she needed to encourage parents with young children to teach their children to swim in the wake of the of Olympic ski athlete, Bode Miller’s daughter’s death 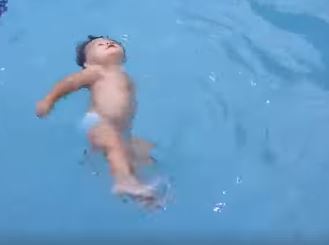 Emeline, was found drowned in a neighbour’s swimming pool during a party. The toddler was only 19 months old at the time of the tragedy.

Due to the tragic news, Grace wrote on her Facebook that it can be a life-saving for young children to know how to swim to reduce the possibilities of them drowning in the waters 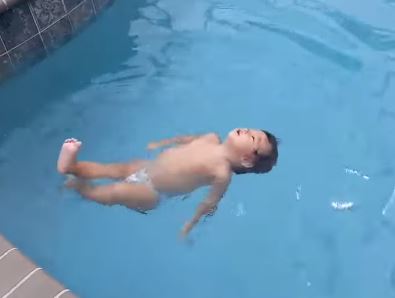 If you are considering taking your kids to swimming lessons, Good Times recommends you reading the updated advise by American Academy of Pediatrics, or consult the experts!

Heart-wrenching moment of a young boy when he found out that...