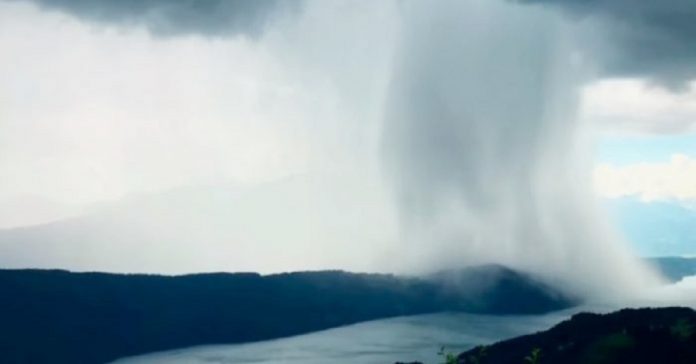 Many people find it inconvenient when rain falls but this spectacular rain will leave you impressed at Mother Nature.

Photographer Peter Maier captured this stunning time-lapse footage of an incredible rainfall over a lake in Lake Millstatt, Austria.

The spectacular footage with a title “Tsunami from Heaven” captured a rare rainstorm sweeping the calm lake, a brief moment after the blue sky turned grey 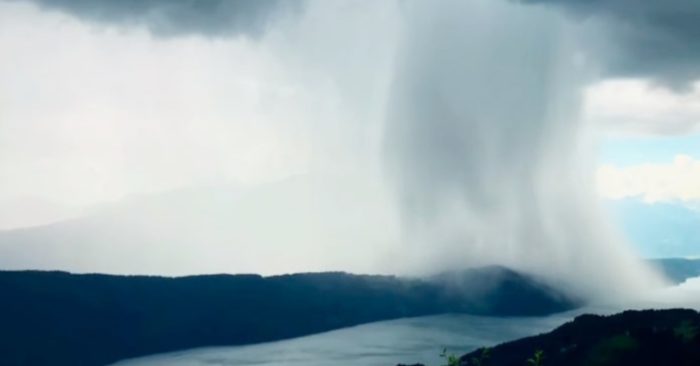 The video has quickly racked up 2.3 million views after it was first uploaded on YouTube.

The footage looks so astonishing that some viewers speculated that it was fake, prompted Maier to upload the original footage on his Facebook.

If you are wondering how a tsunami coming from the heavens look like, watch this amazing video:

A simple yet effective method to trap fish and crabs using...