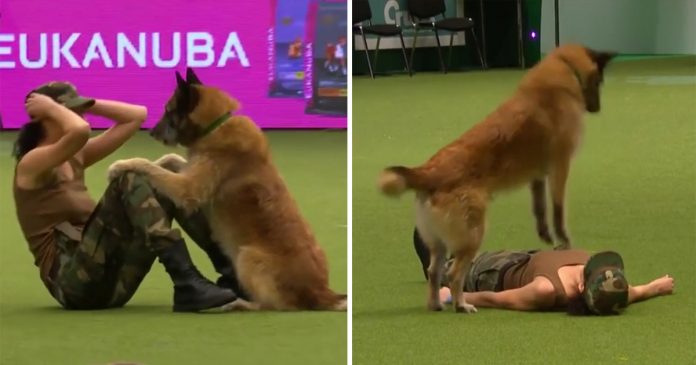 Dogs are undoubtedly God-sent creatures. Loyal and ever-loving to their masters, dogs are also known to be used as help dogs in hospitals to put a smile on people’s faces. Otherwise, dogs are also trained to guide their physically disabled masters and serve as a walking guide.

Little did we know that this one particular dog named Deril can excel so much more beyond that! This German Shephard breed is trained as a military dog and saves his human in a dire condition by performing CPR 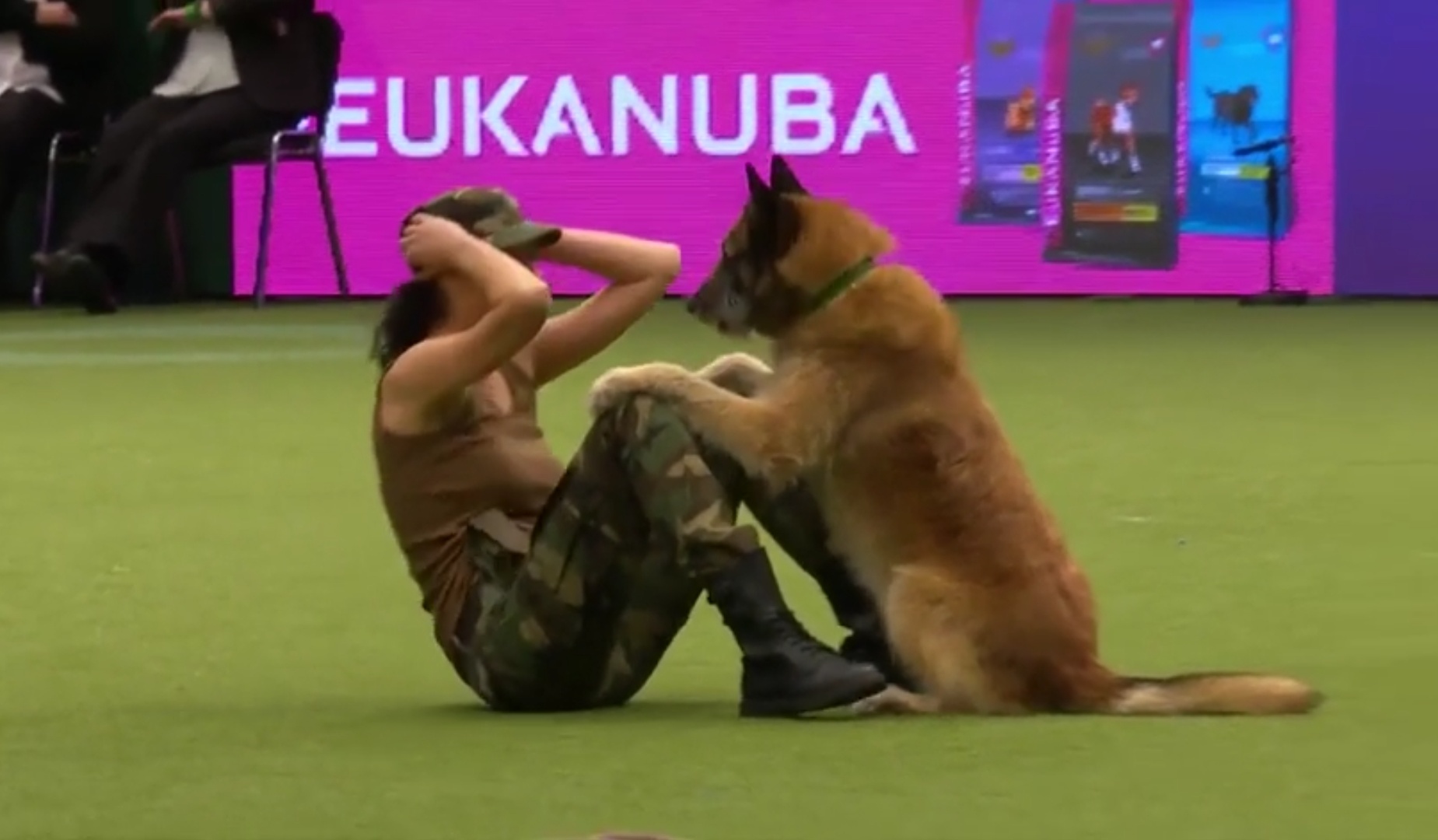 At the start of the video, we see the smart Deril performing the usual day-to-day routine of working out with his human by doing various tricks like sit-ups and push-ups 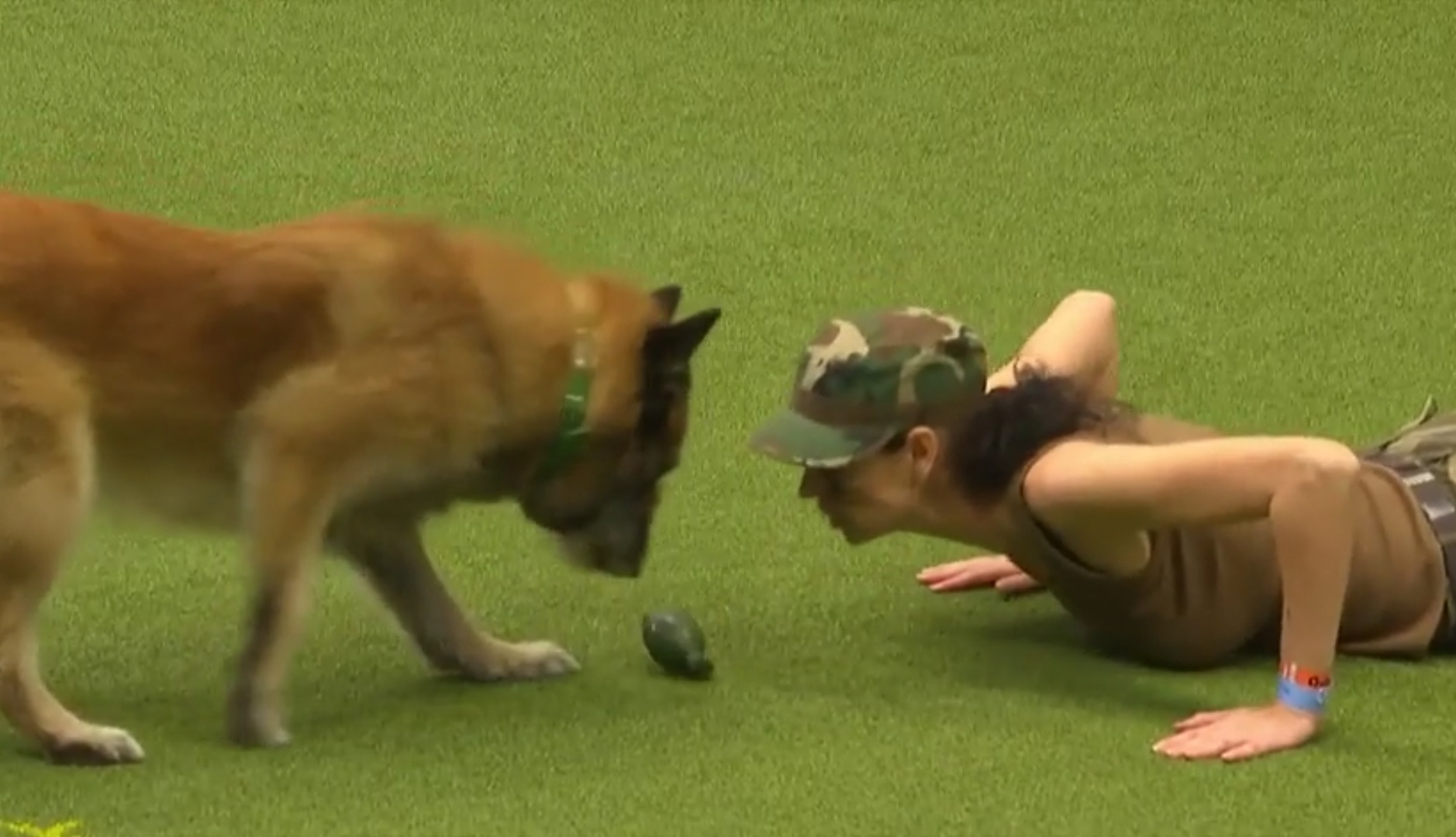 In what seems like a standard military training, the liver-colored dog sniffed out a hand grenade and brought it to the woman 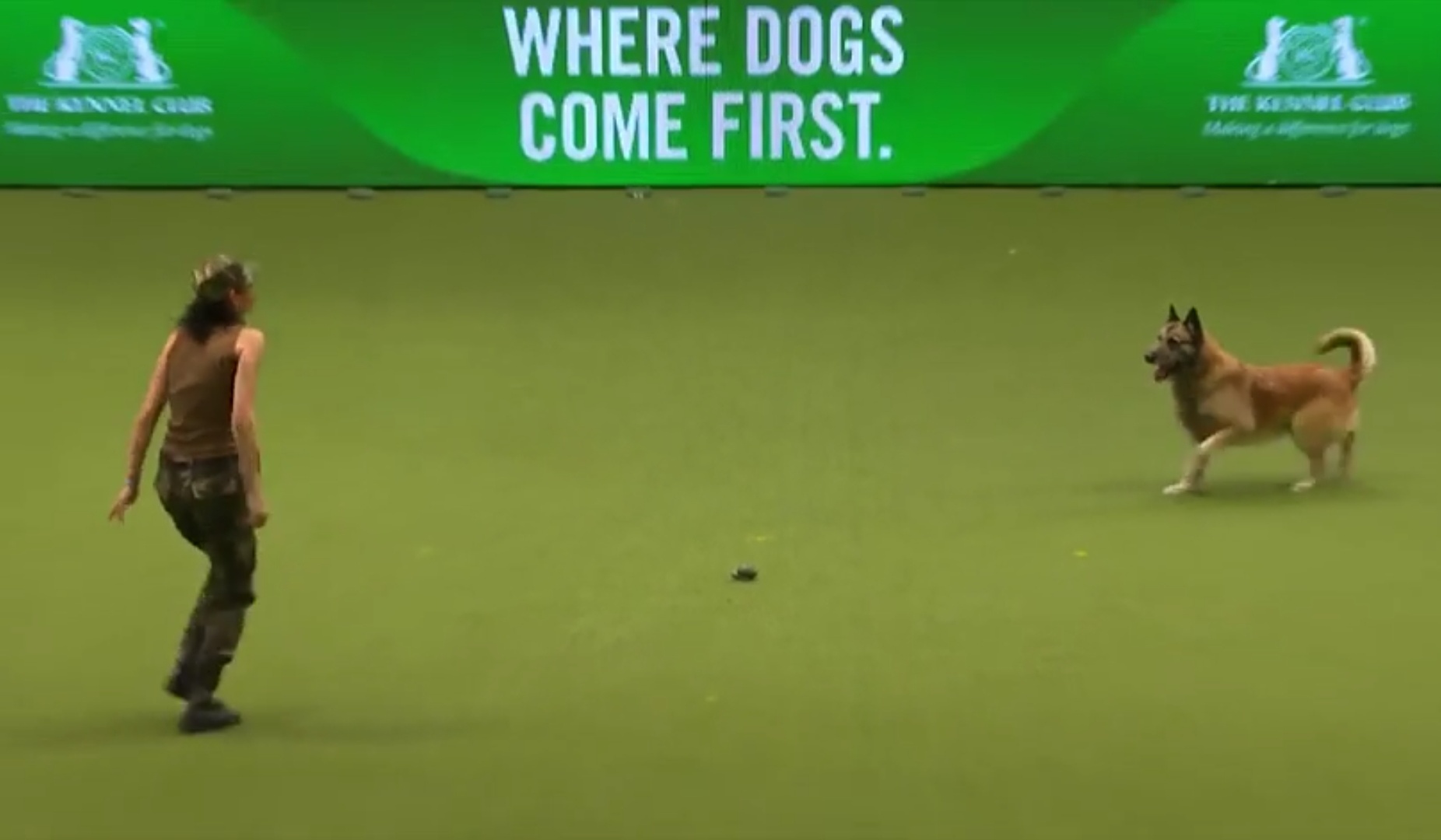 To her surprise, she hastily got up and walked backwards to avoid the explosion. Channeling the dangerous instinct from the human, Deril quickly backed away as well 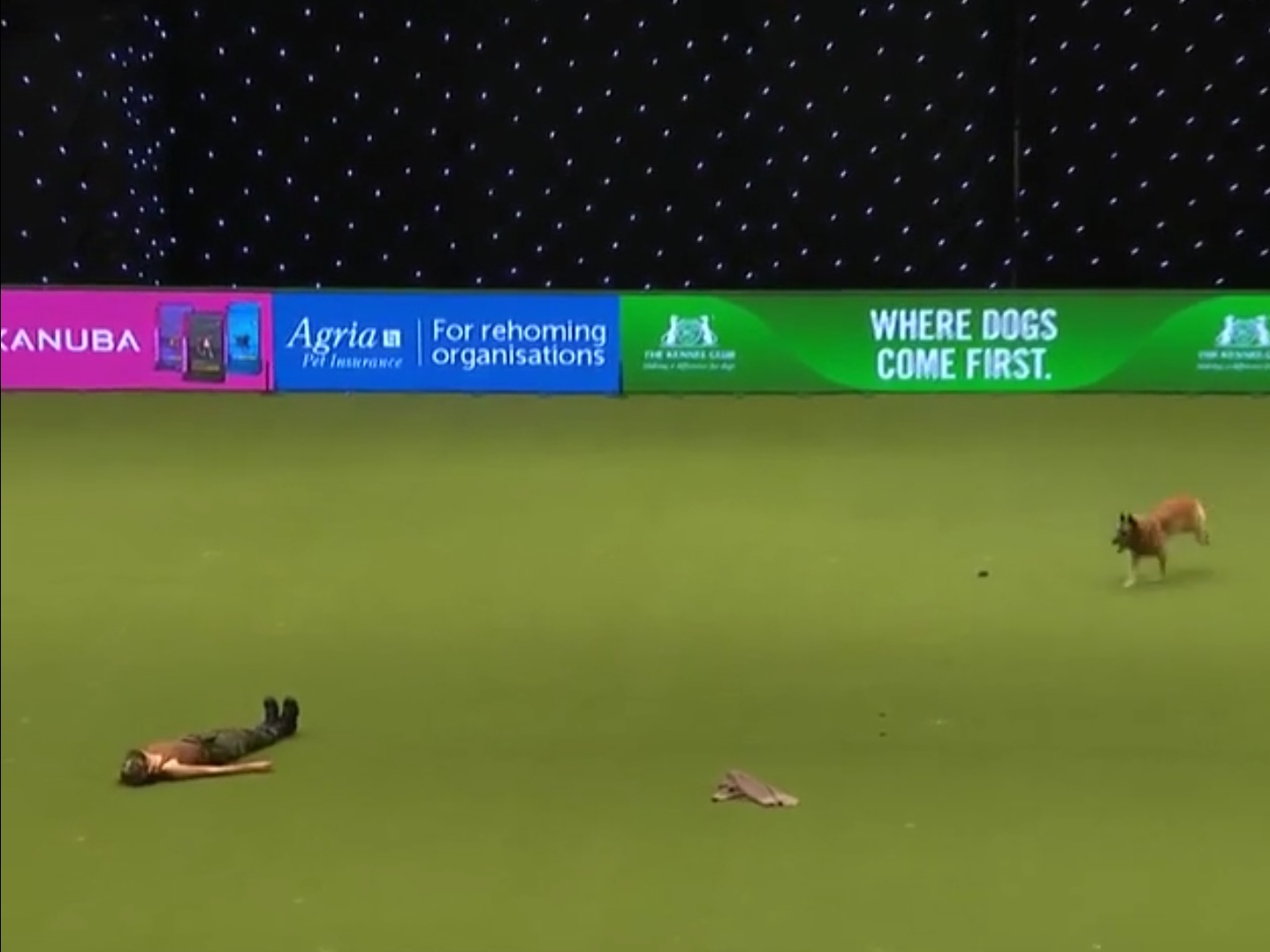 Their attempt to escape was futile when the woman collapsed after a mock explosion of the grenade. Shocked to see the human injured, Deril ran towards her frantically 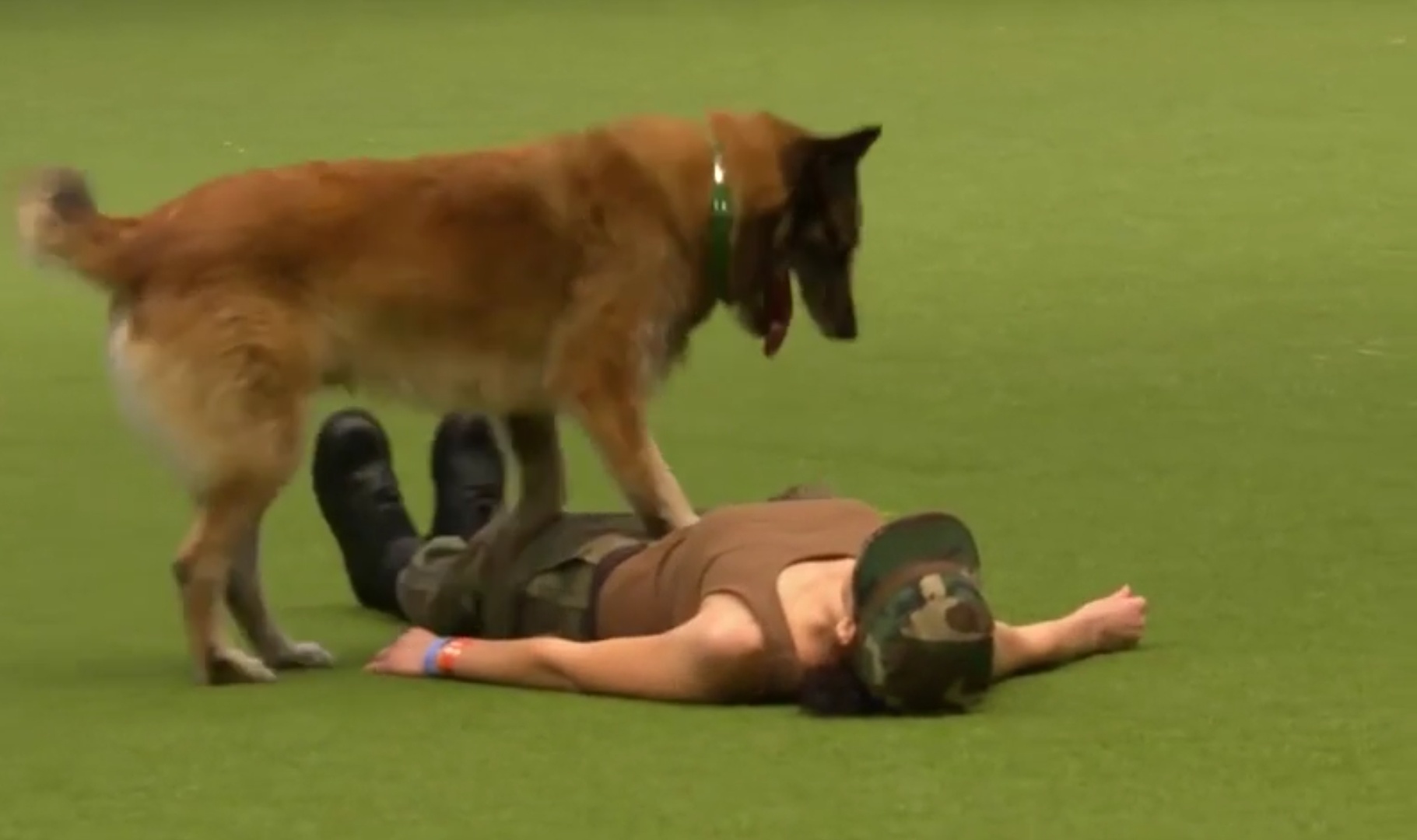 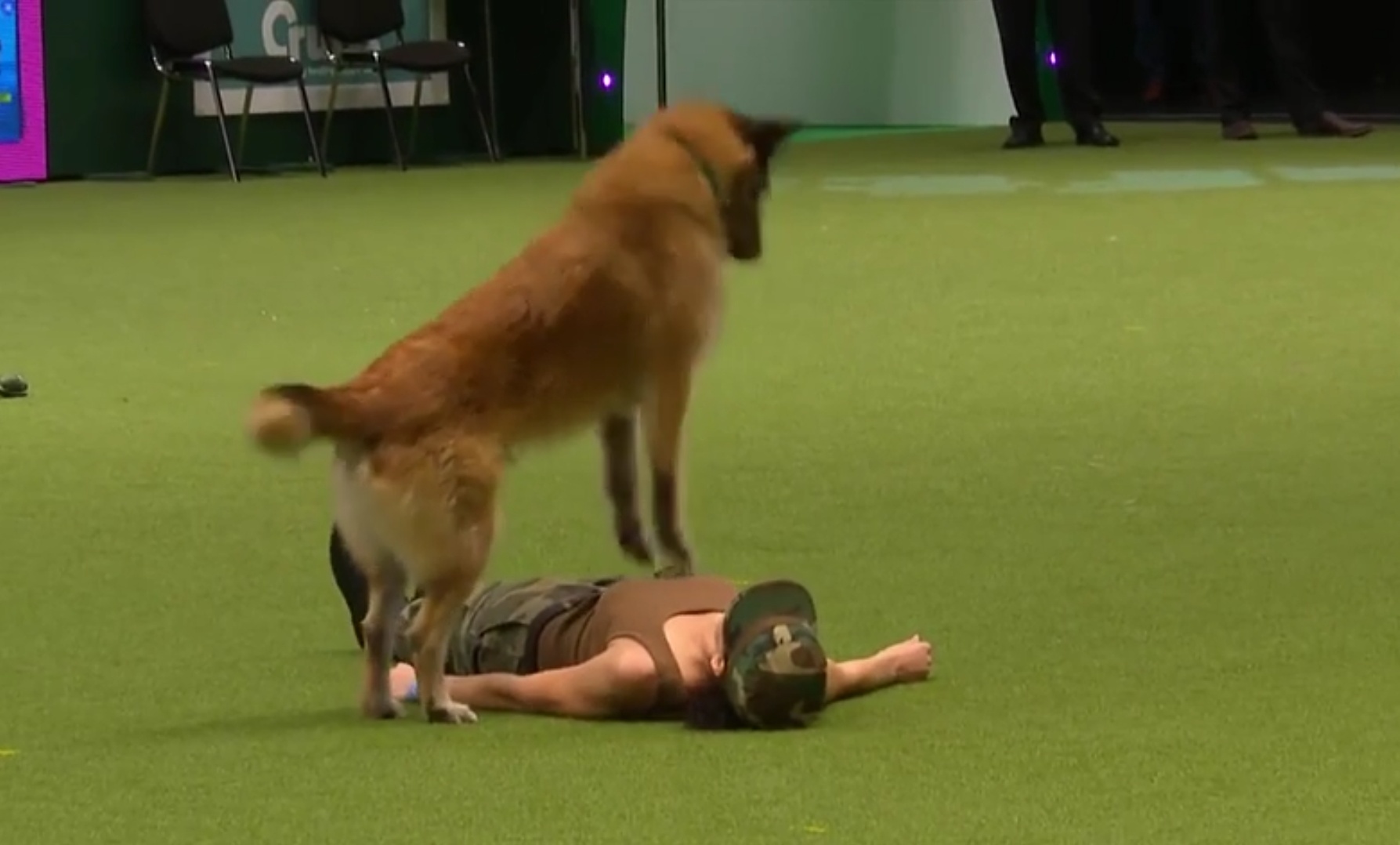 He then caught everyone off guard, Deril started leaping with its front legs as to give pressure and try to wake the fainted woman 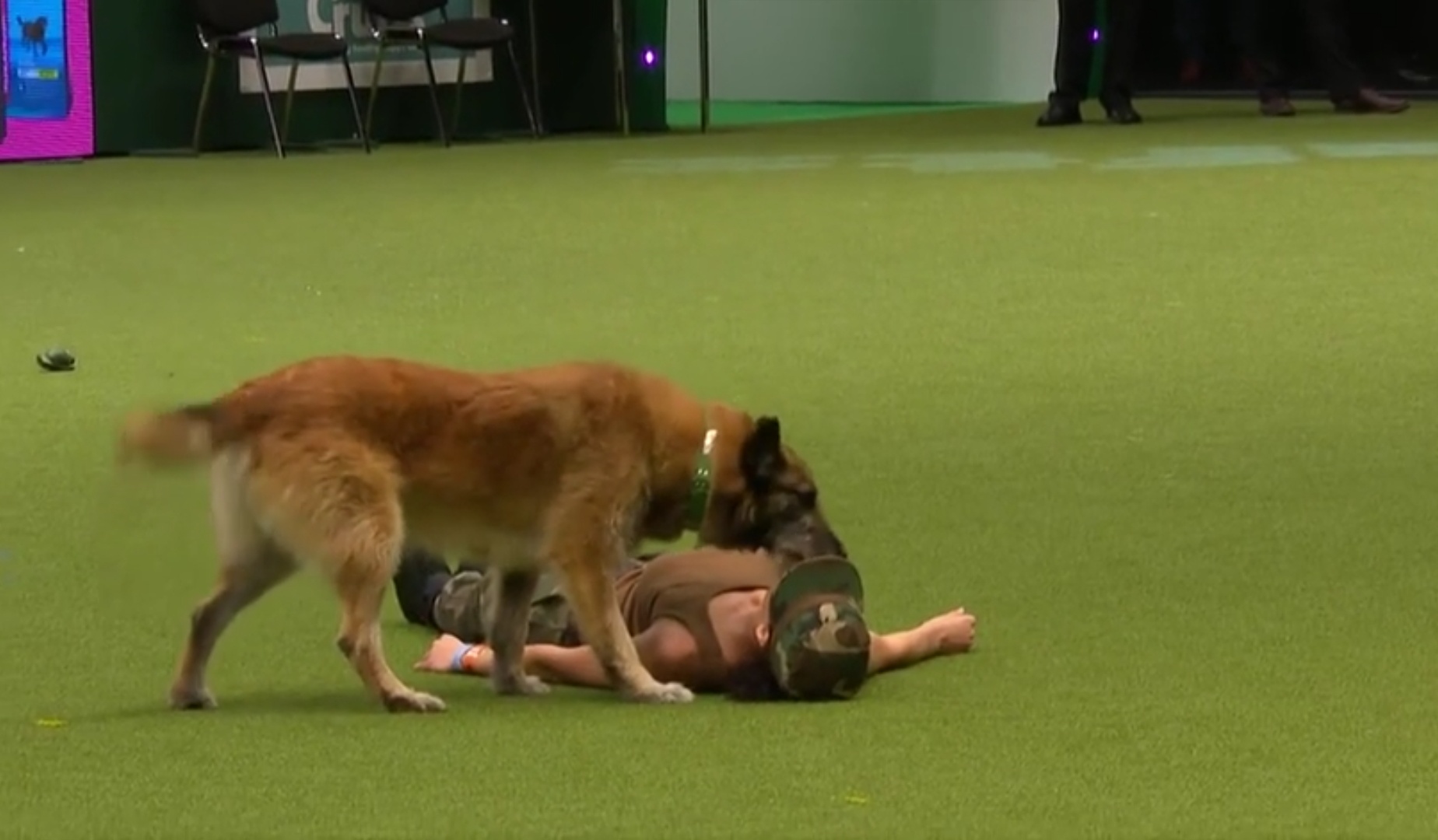 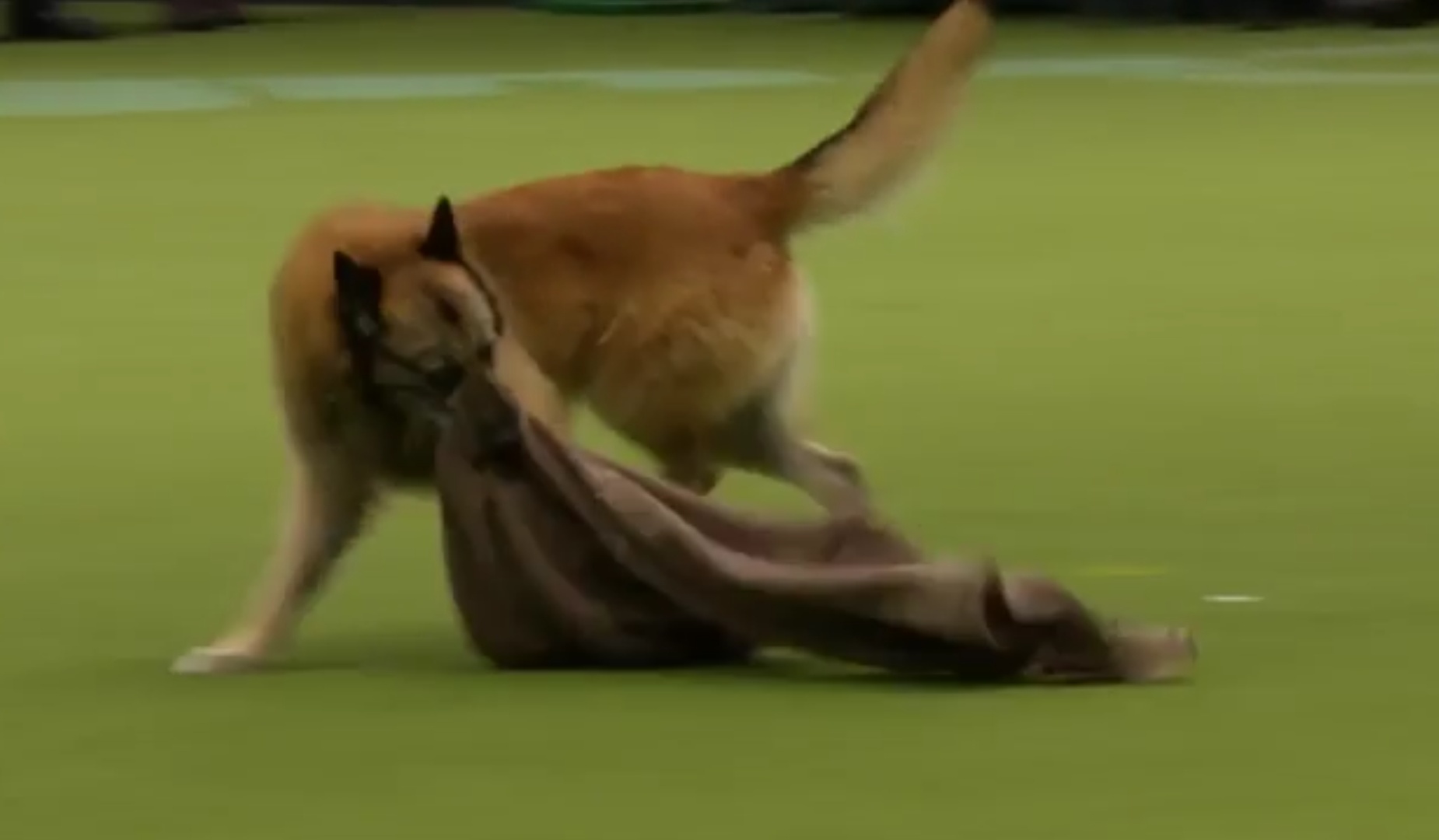 Finally the woman regain her consciousness and the German Shephard melted everyone’s heart by bringing a warm blanket to cover his master. Without breaking a sweat, watch how a dog can save his human friend in the video here: