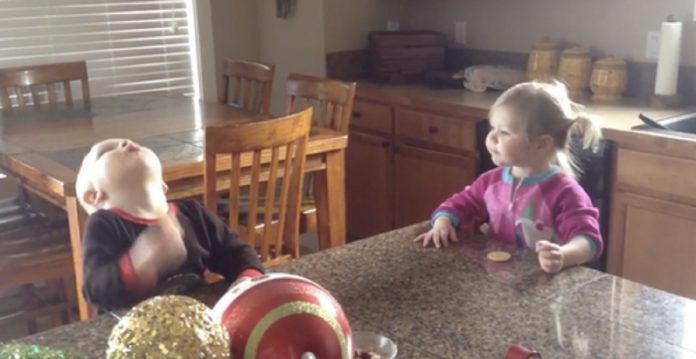 This might be the most adorable and hilarious kitchen fight between siblings ever!

In the heartwarming video, the little girl can be heard babbling her disapproval over something that her older brother does in her toddler language.

Meanwhile, the brother is clearly expressing “No” at the little girl’s objection. 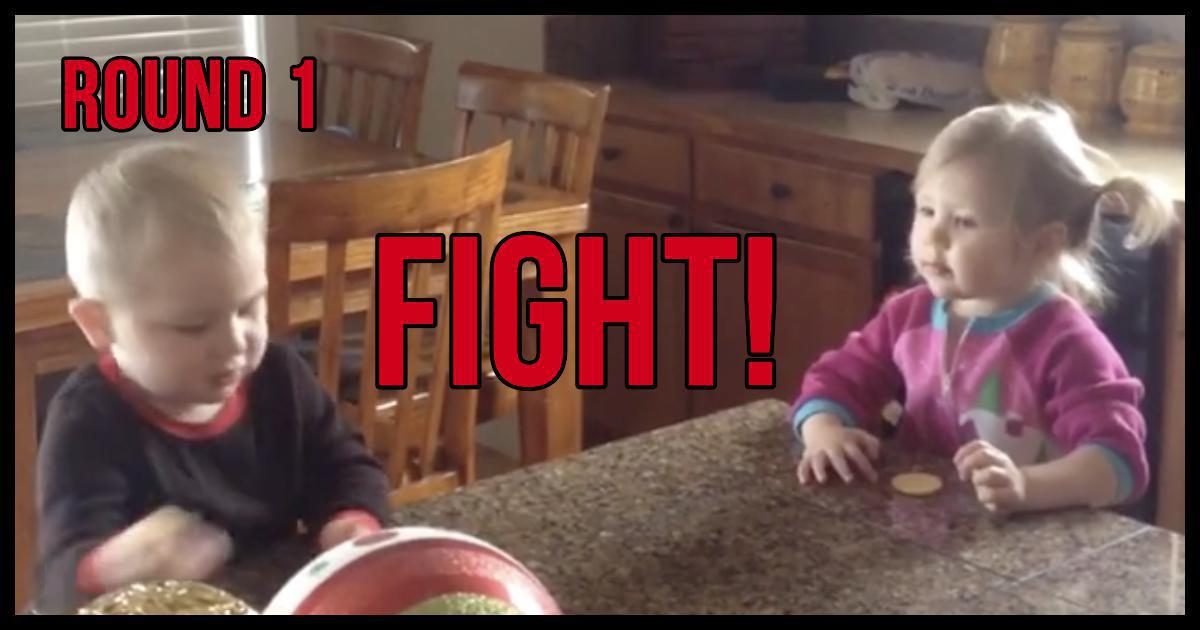 The argument goes further when the little girl hits the kitchen counter with her tiny hand, obviously expressing her annoyance at her older brother 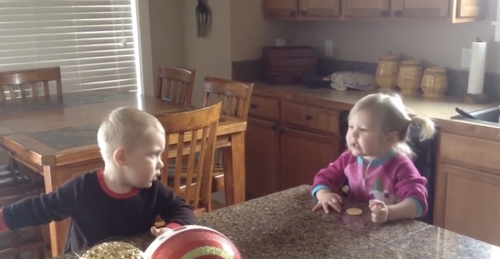 The little boy who seems perplexed at his sister hitting the counter at first becomes a bit furious when he said to not hit the kitchen counter to the girl afterward.

The little fight continues as the girl says  “No” multiple times while the boy replies back with “Yes”.

“No!” the girl objects and the boy replies, “I said yes!”. It remains unclear what their fight is all about throughout the video but their reactions are just so hilarious! 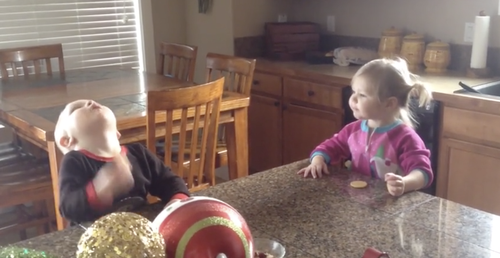 Lucky Man Found a Stunning Medieval Ring in Sherwood Forest that Could Worth Up to US$92,000