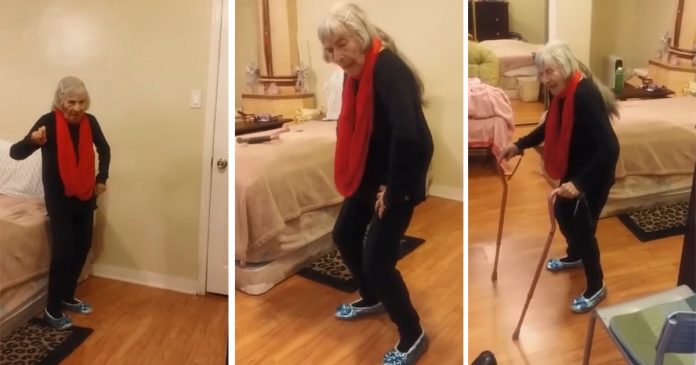 At 95 years old, this cheerful grandma never let her age from stopping her to bust cool dance moves to her favourite song.

While not many nonagenarians could no longer easily sway their hips, Lilly Day shows off her fancy footwork like no one is watching!

Well, she has a good excuse since she is listening to Earth, Wind and Fire’s Christmas album. 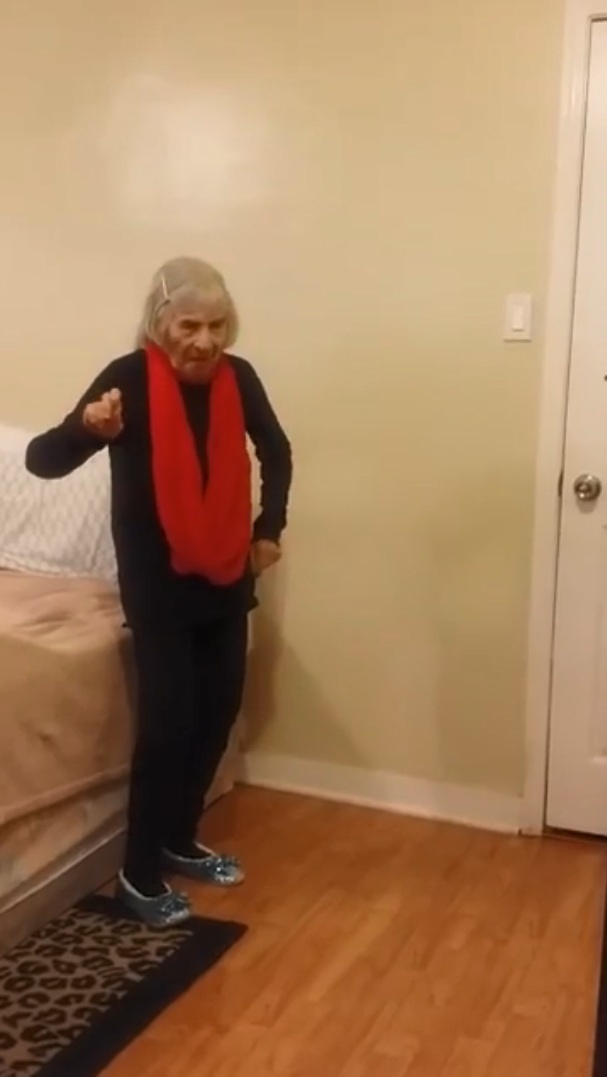 Even more so, the bassist of the American band, Verdine White is married to her daughter, Shelley. Hence, the more reasons to show her appreciation for the song 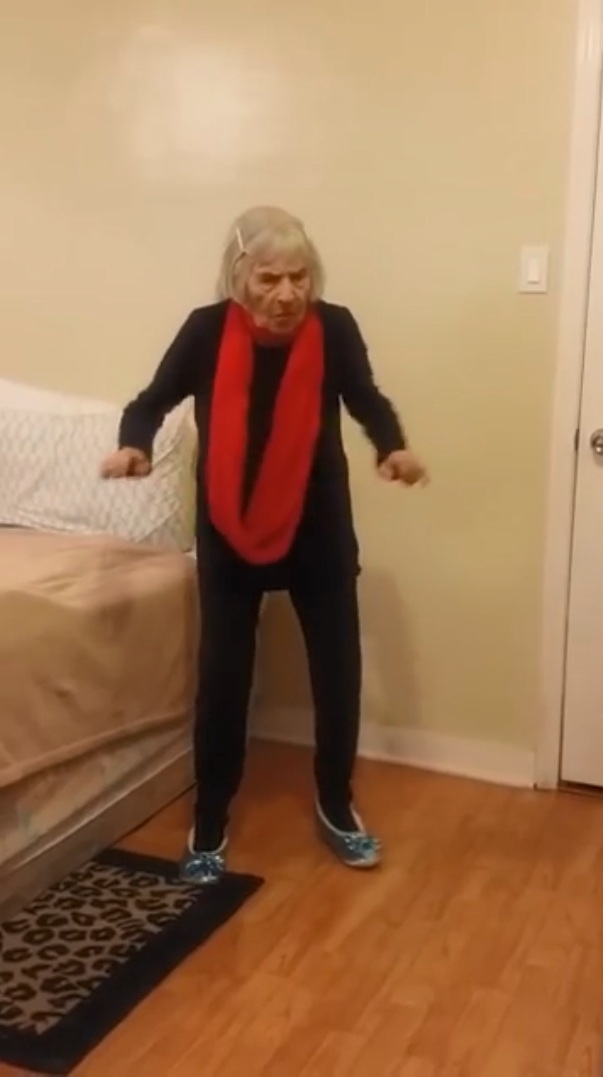 With her blue sequin flats and her striking red scarf, Lilly dances to her heart out.

She begins her performance by moving her arms to the rhythm and as the song progresses, Lilly starts to sway her hips from side to side 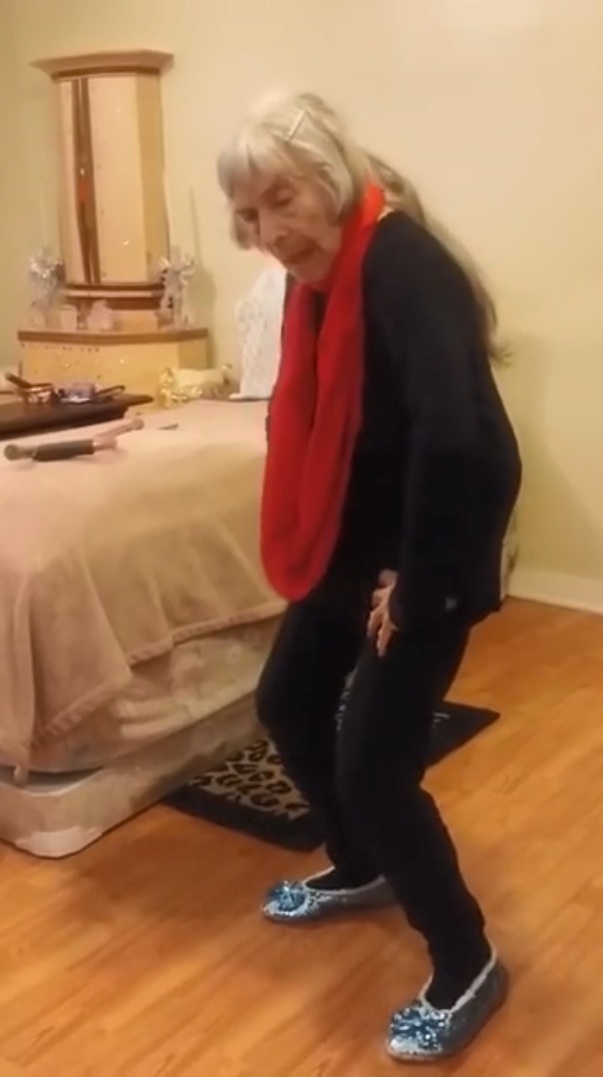 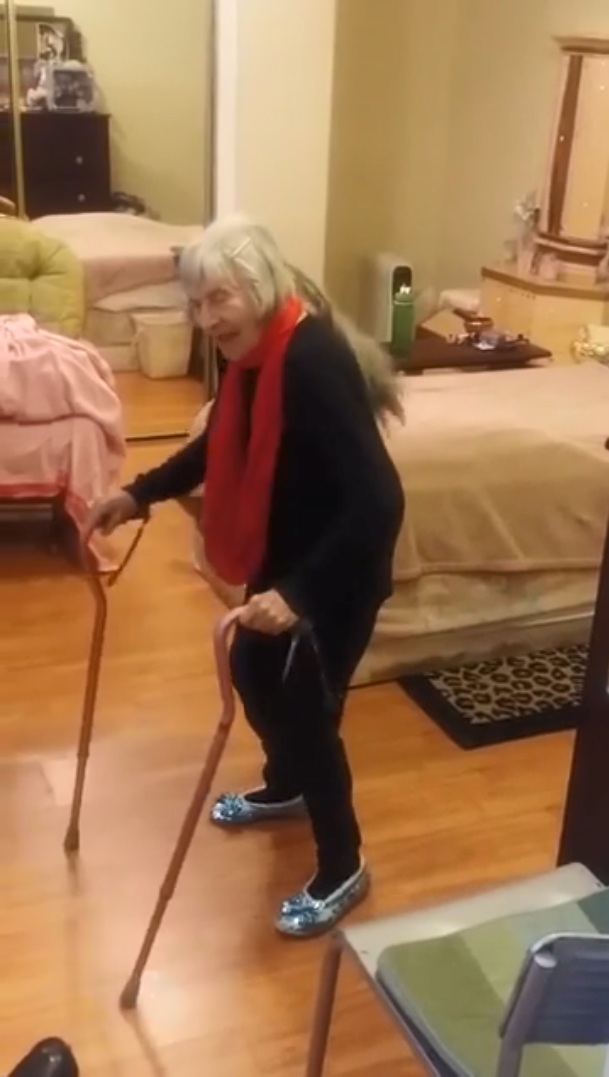 Apparently, everyone loves her joyful dance moves. When her daughter Shelly posted Lilly’s mini performance on her Facebook, the video instantly went viral on the internet.

So far, it has racked up over 47 million views and one million shares on Facebook alone!

This is where your missing socks have gone, check your washing...