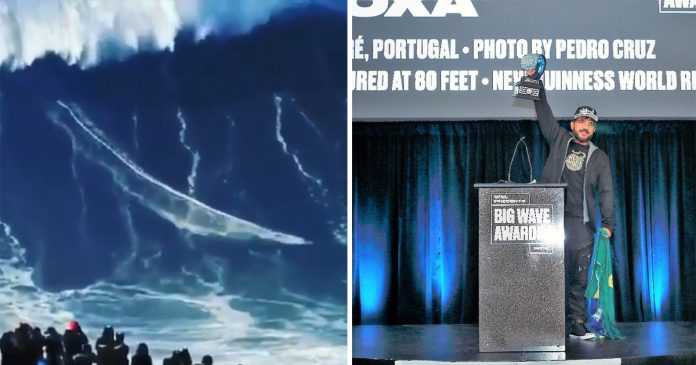 Nothing feels better than making your dreams come true! Rodrigo Koxa has just recently tasted his own labor of success by beating his own and everyone else’s record by riding the largest wave ever surfed.

Nazaré is a village in Portugal that is popularly known as a golden surfing destination among surfers. This is only possible as the underwater Nazaré Canyon creates monstrous high breaking waves for the water activities. Nazaré canyon is also said to be the largest canyon in Europe. 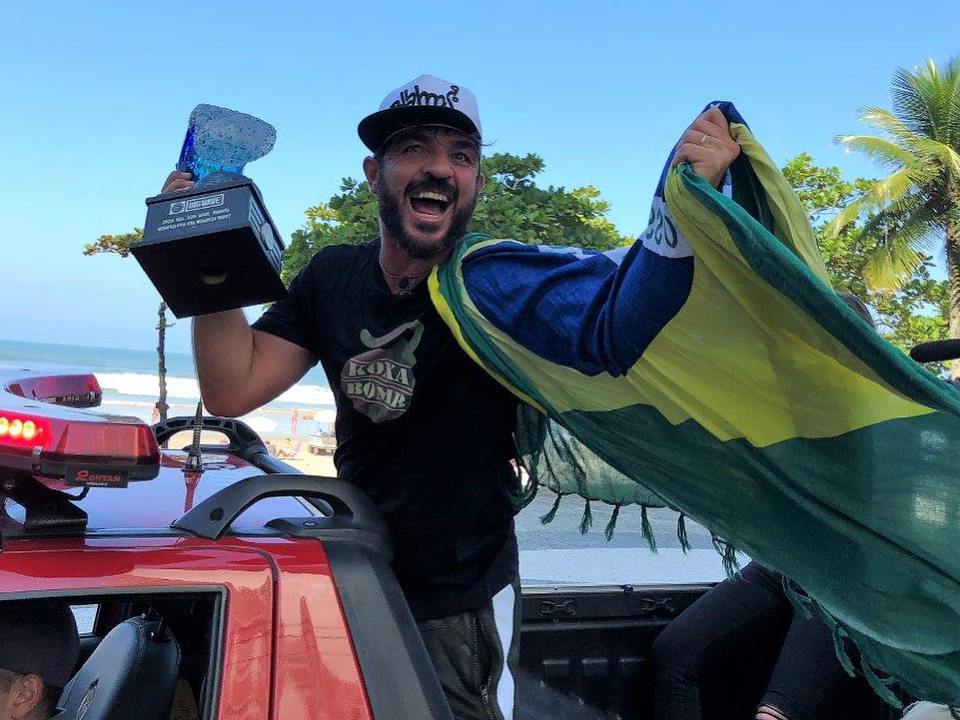 Hailing from Sao Paulo, Brazil, Rodrigo Koxa is a big wave specialist who has officially set a new world record in Nazaré beach for the biggest wave ever surfed in history, breaking a 7-year record made by American surfer, Garrett McNamara. 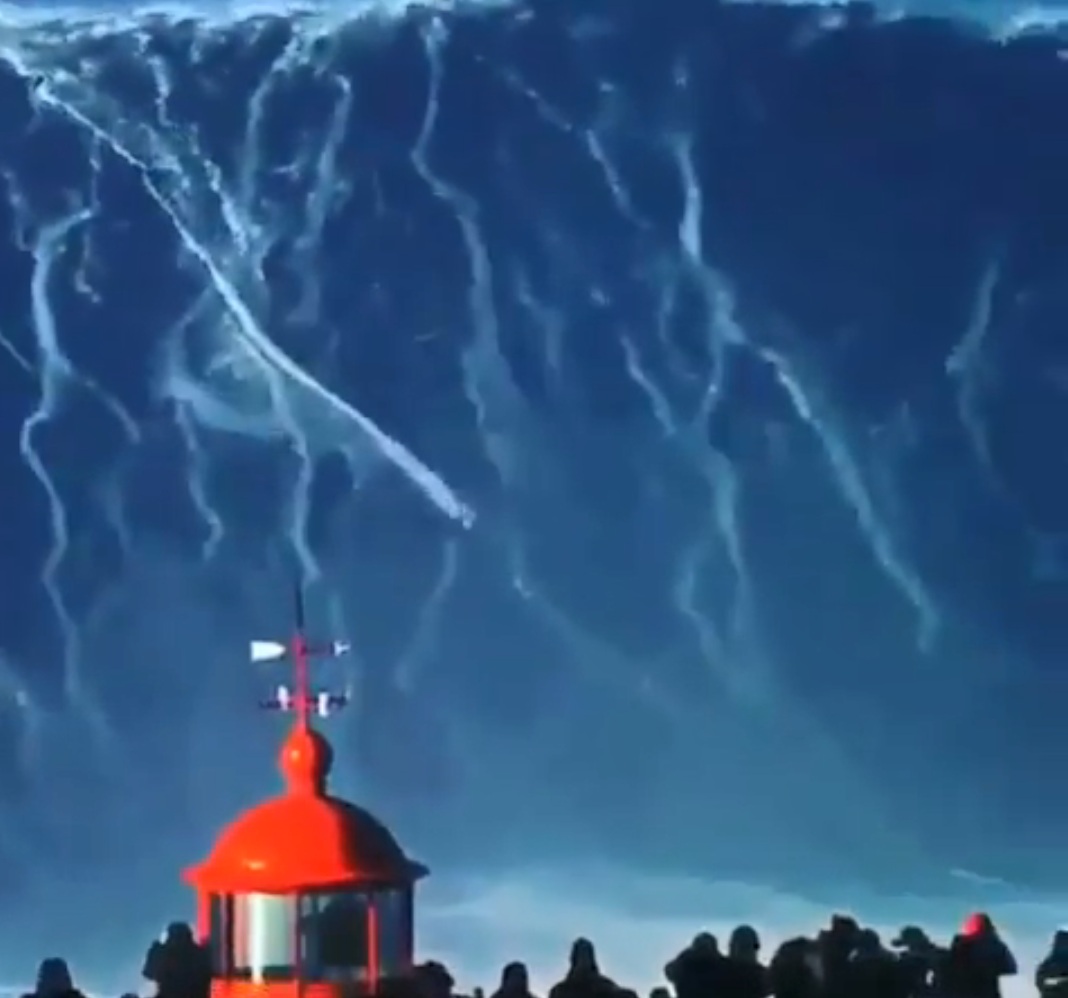 His courageous and daredevil run was confirmed to be a 80 feet wave, beating out McNamara’s record in 2011 at 78 feet wave. 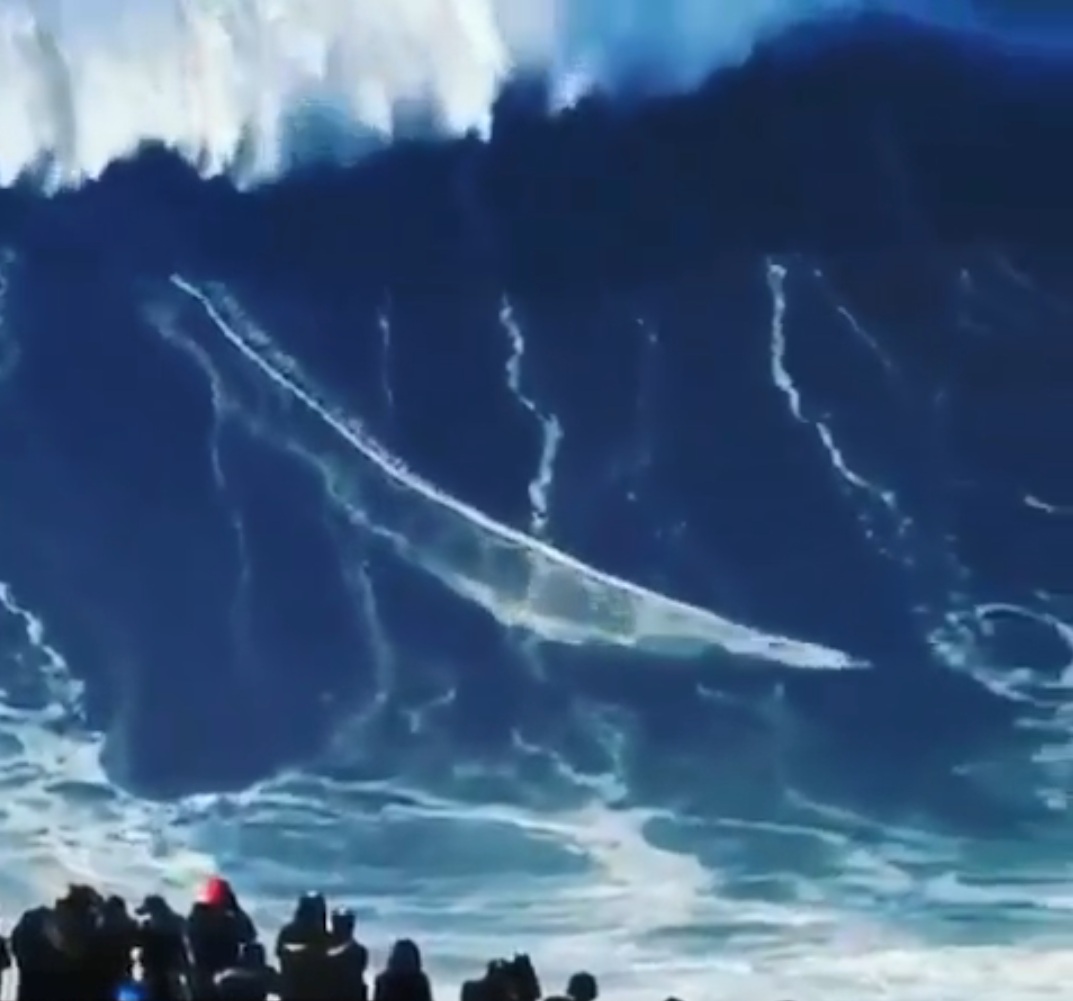 In the 25 seconds video, Koxa is seen to be expertly riding his surfboard against the giant wave in Nazaré. This eventful record took place in November 8 2017. 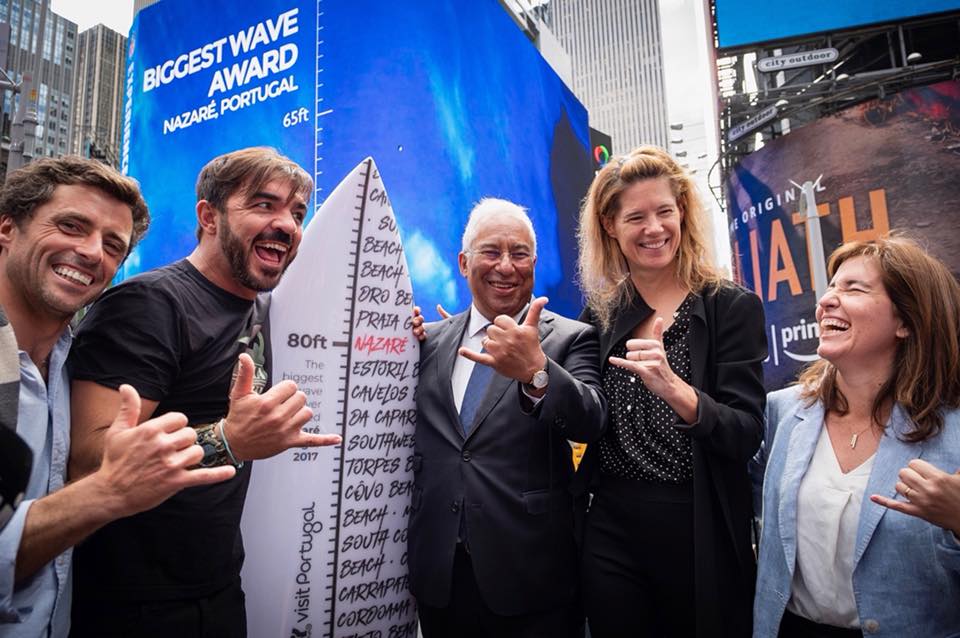 World Surf League congratulated Koxa on his achievement at Big Wave Awards in California this year and not only that, Koxa now hold the Guinness World Record for the biggest wave ever surfed. 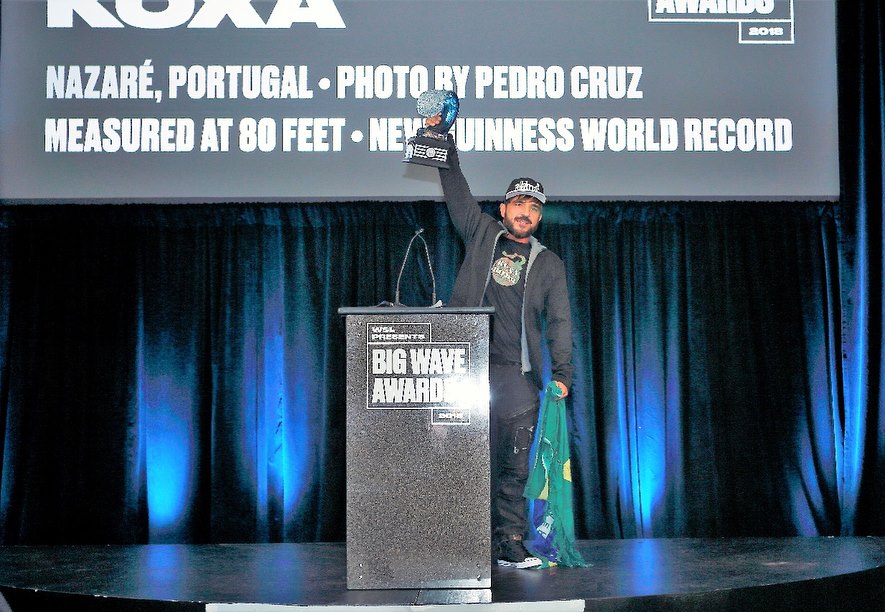 The Brazilian surfer said that it was a “dream come true” when accepting the award. After all, it was his 6th season in competing for the monstrous wave in Nazaré.

Hold your breath while you watch Koxa’s daredevil act in the towering sea wave below: