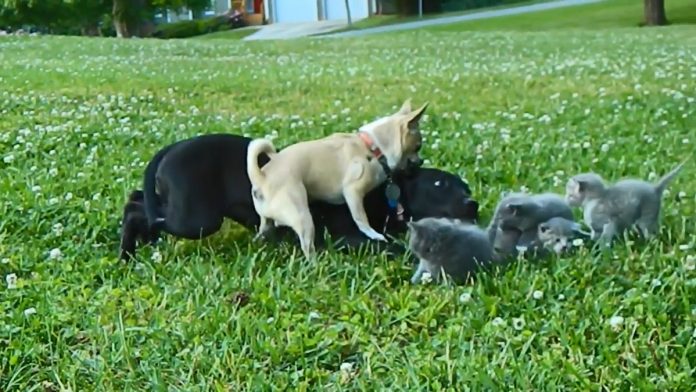 This Chihuahua may be a little bit smaller than his canine counterpart but that does not mean he will be intimidated too easily when the time calls for him to be bold.

In fact, Charlie the Chihuahua bravely stood up for the tiny kittens who could barely walk on their own.

It happened when Roxy, the black big dog became too excited when she encountered a group of four adorable kittens in the park

It was certainly understandable why Roxy got too excited when she saw the kittens—they were just too cute! 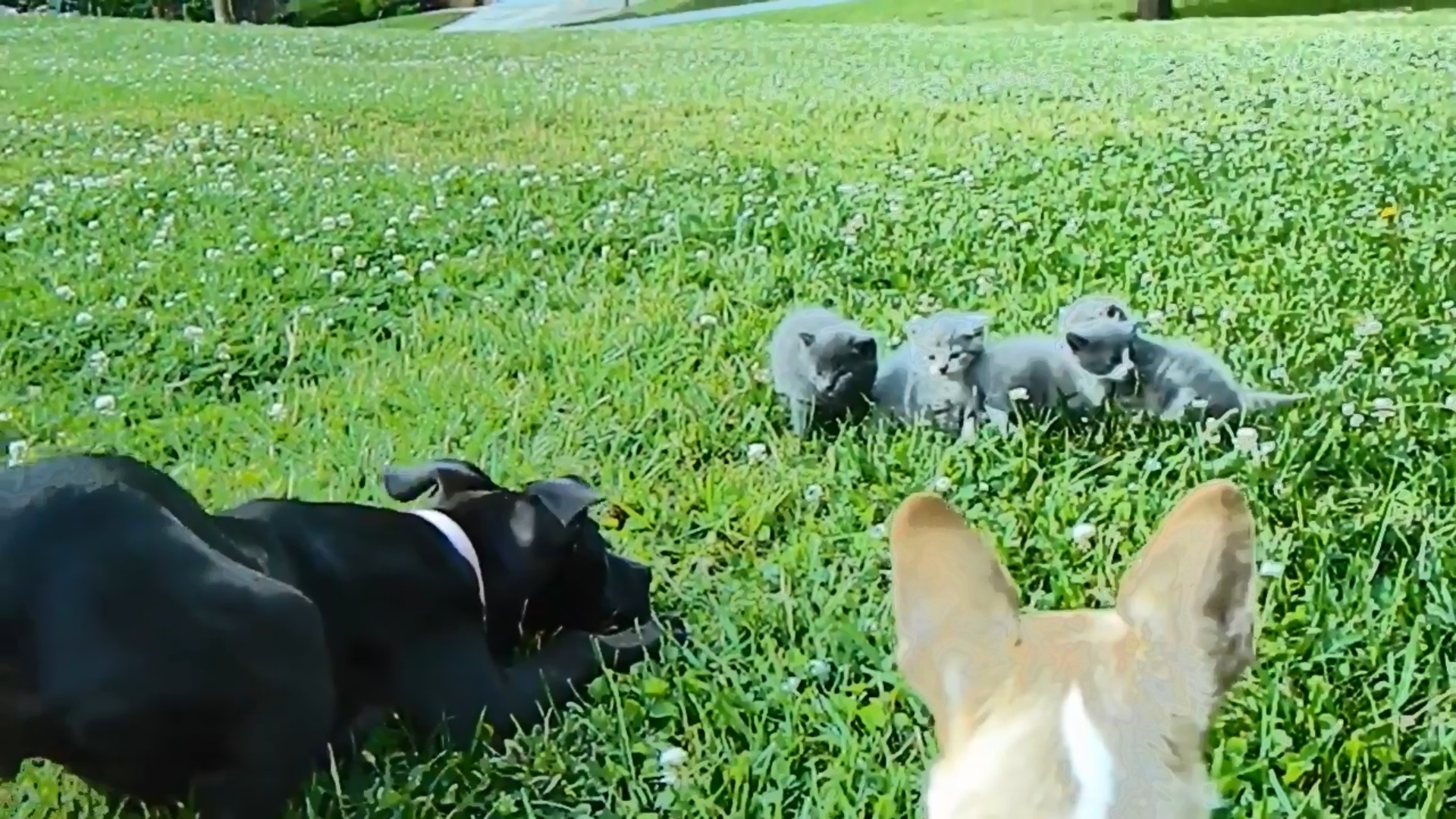 However, Roxy might have gotten too thrilled about befriending the kittens as Charlie suddenly became worried that she might hurt the kittens if she became too eager and playful with the kittens. 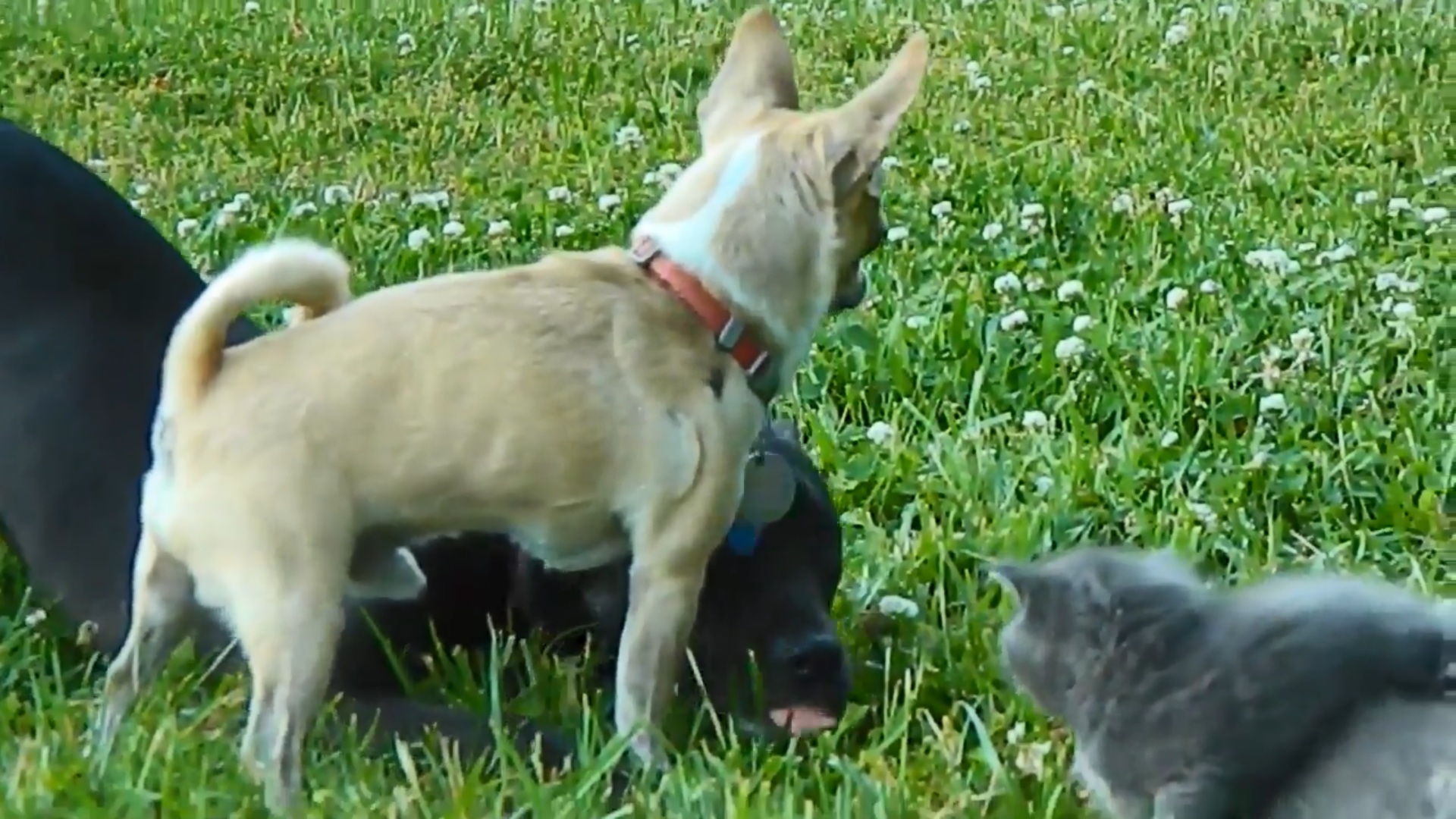 Even though his size is only a third of Roxy’s, Charlie bravely got in between Roxy and the kittens to make sure she stayed away from the little cuties 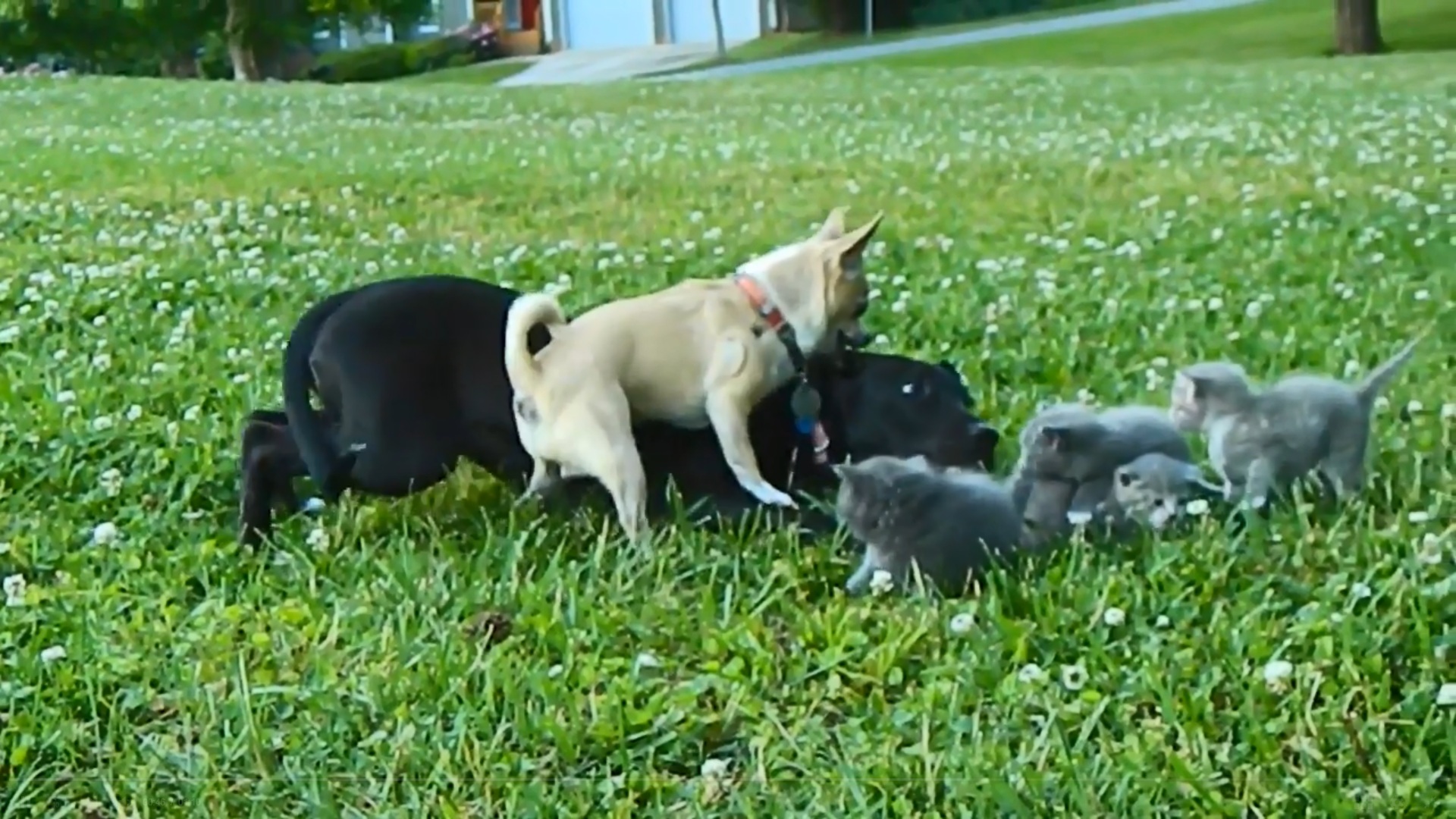 Did Roxy ever get to befriend the kittens at the end?

Husky saves deaf college student’s life and stays by her side...