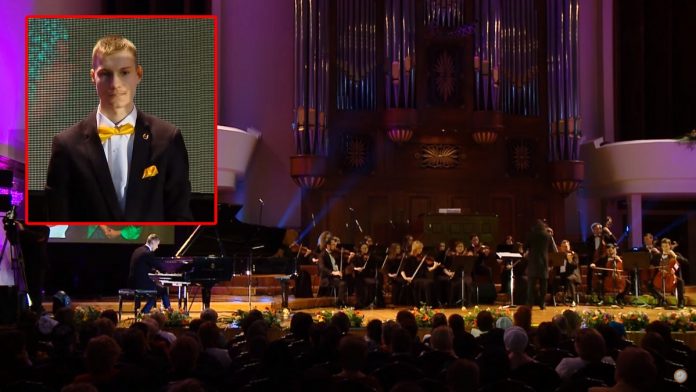 Meet Alexei Romanov, an incredible teenage musician from Russia who proves to the world that it is not necessary to have hands to play the piano.

This 17-year-old teenage boy from Zelenodolsk, a small village in the Republic of Tatarstan was born without hands but that does not stop him from learning to play the piano.

Born in the same land where great classical musicians and composers like Tchaikovsky and Rachmaninoff came from, Romanov was exposed to classical music when he was just a little boy. 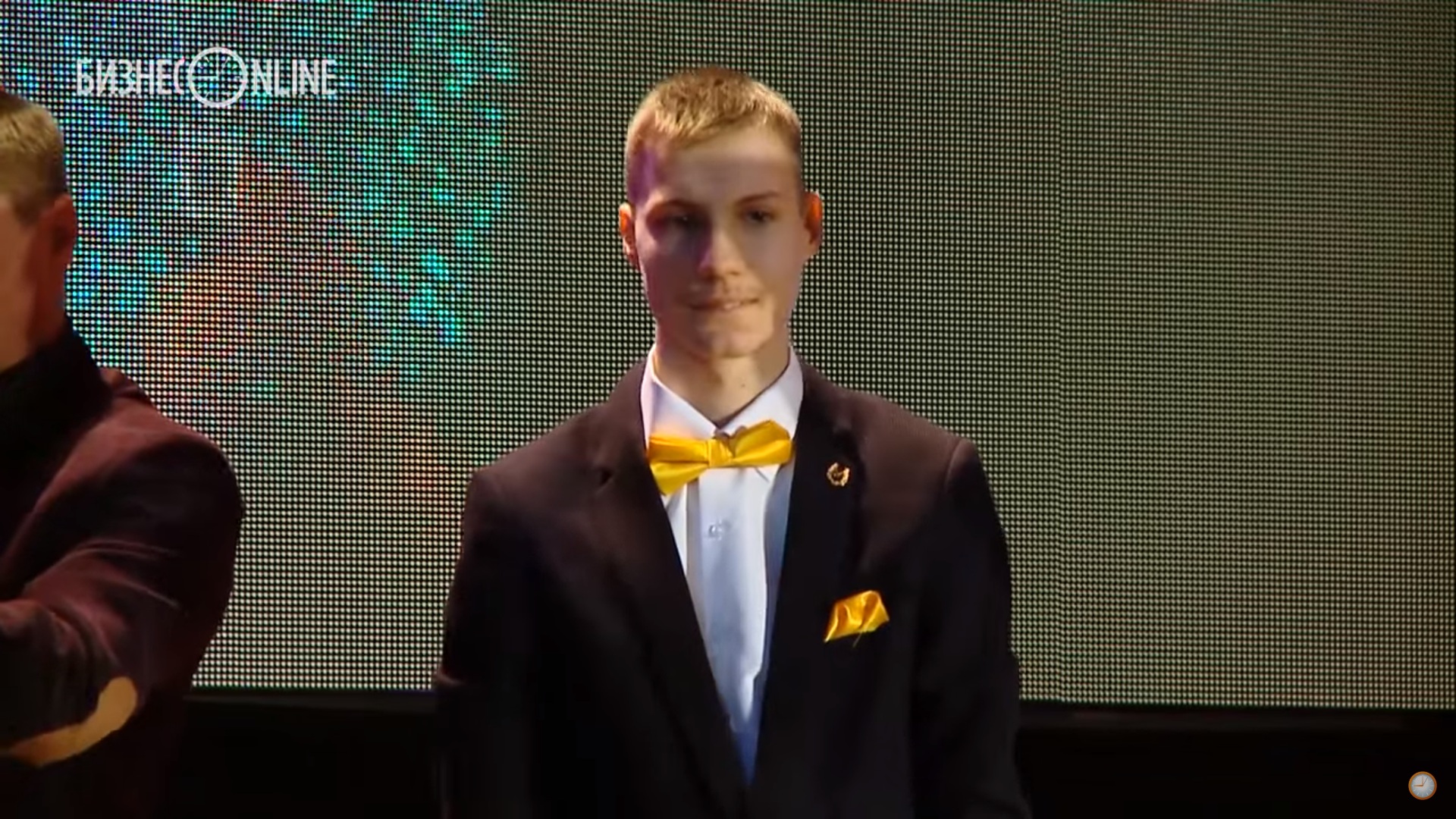 It was in 2014 that he began to learn the instrument and since then, he does not look back.

With the help of his music teacher, Romanov learned the piano at a specialist school for children with disabilities. 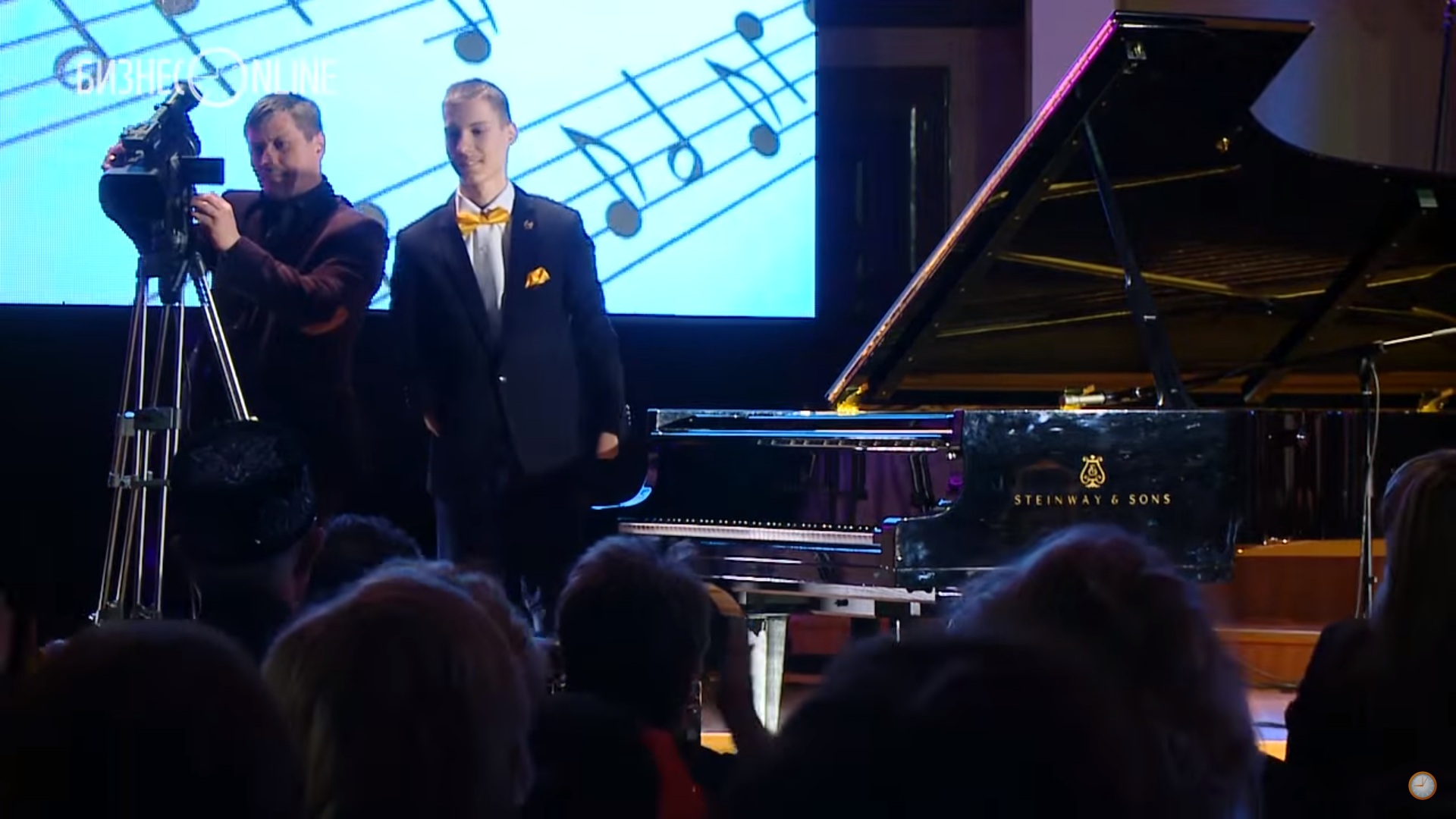 He especially loves playing the piano pieces from popular films like the soundtrack of Twilight and Titanic which are incredibly popular in Russia. 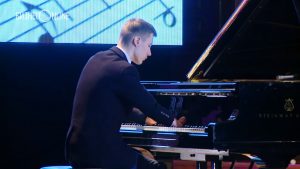 Then, the chief conductor of La Primavera Chamber Orchestra invited him to perform on Russia’s television program, “Guest from Tomorrow” in which Romanov performed the popular melody from Twilight, “River Flows in You”

The video of his performance quickly made its way on the internet and he quickly gained fame around the world for his incredible piano skills.

Nevertheless, the teenage boy stays humble and give all the credits to his music teacher and family who have been giving him endless supports and motivation.