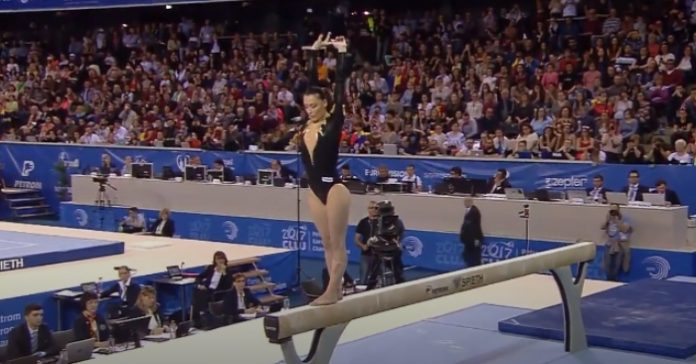 Cătălina Ponor is an artistic gymnast who represented Romania at the 2004, 2012, and 2016 Summer Olympic Games.

She announced her retirement from the gymnastics world in 2017 after a 26-year career which has seen her winning numerous world and European championships.

The accomplished gymnast made the announcement after her last ever competition at the World Gymnastics Championship in Montreal, Canada.

The 31-year-old gymnast is popular for her stellar achievements with more than 23 medals that she won in the Olympics and championships. 11 of the medals are gold.

One of her best achievement was during the 2004 Summer Olympics where she competed on balance beam and floor. She won three gold medals during the Olympics alone.

In this video, the Romanian gymnast shows her amazing performance at the European Championship 2017 which took place in Cluj-Napoca, Romania 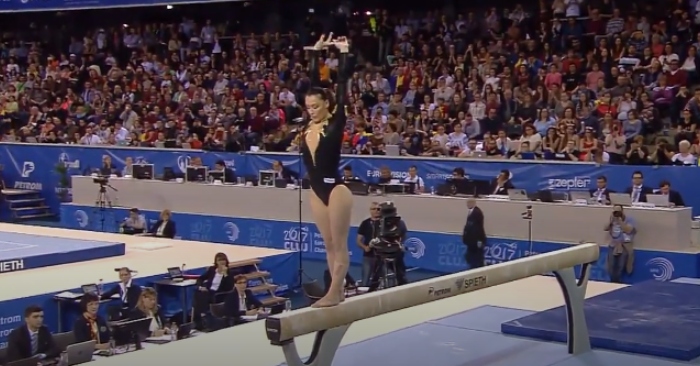 Ponor shows off her incredible acrobatics and gymnastic skills during the balance team competition of the European gymnastics.

This was also one of the highlights of her gymnastics career as she managed to score a solid beam set which earned her a score of 14.566 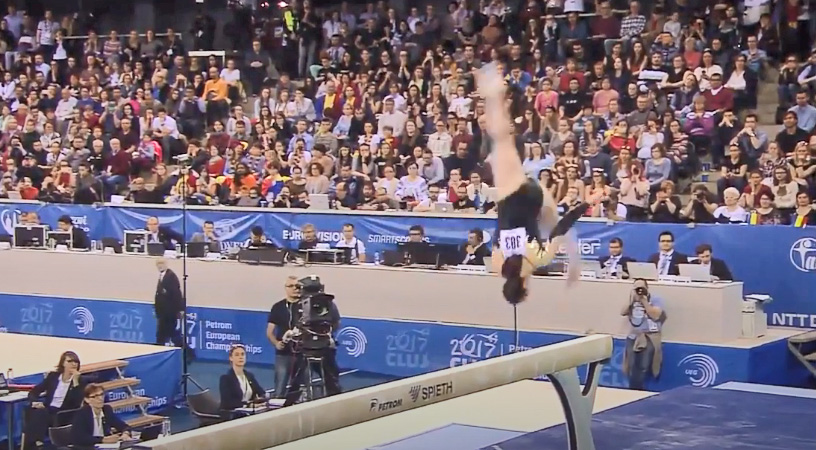 Thanks to her fantastic and clean performance, Ponor won her fifth European title at this championship.