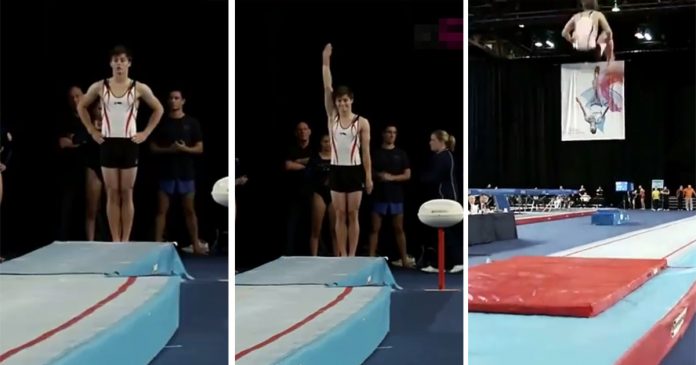 Meet the British world champion tumbler who defied the gravity and stunned the whole world with his world-class tumbling actions.

Kristof Willerton walked away with the long-awaited gold medal for Great Britain at the 2013 Trampoline World Championships. 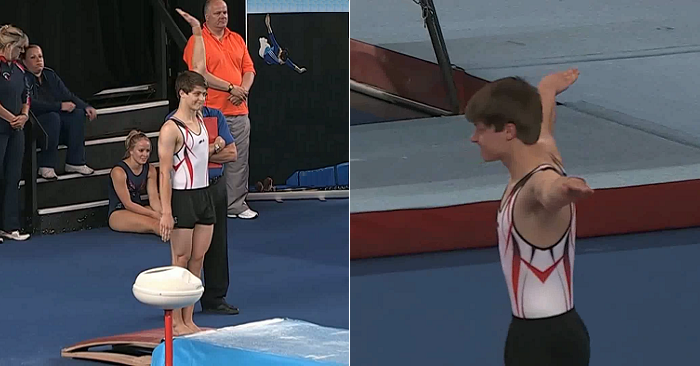 Willerton defeated two other strong contenders from China and Denmark by finishing with a strong score above the two countries.

The 178-cm tall gymnast has been competing in tumbling sport since he was only 10 years old. Since then, Willerton has won four national champion titles with his astonishing tumbling routines.

In the video, Willerton shows off his impressive gravity-defying somersault that has earned him the world championship title 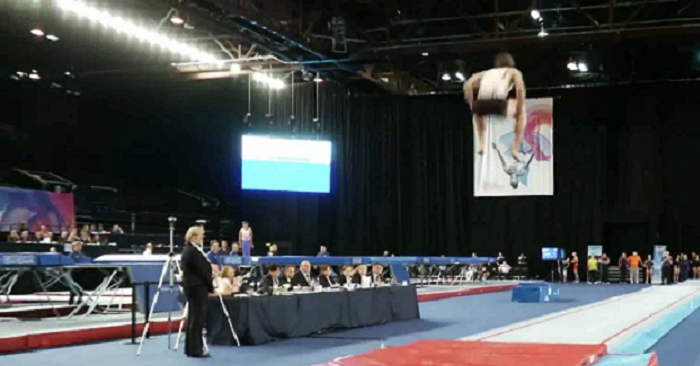 Tumbling is a gymnastic discipline which requires the athlete to spring before performing a somersault down the track.

While it is known to require a high level of concentration, skills and precision, Willerton makes it look relatively easy with his effortless routine. 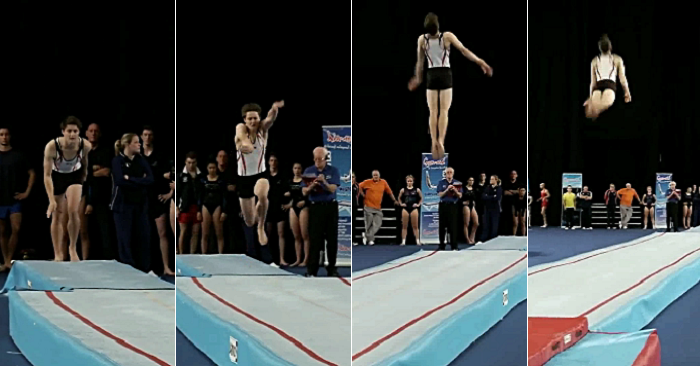 Willerton is certainly the athlete that everyone has to look out for as he undoubtedly has the potential to become the world’s best tumbler in the near future.