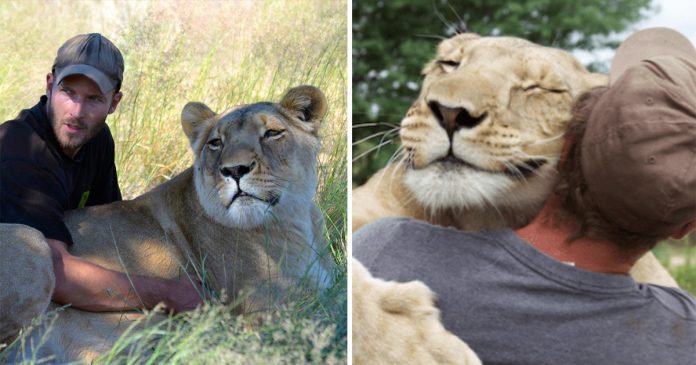 Sirga was on the verge of dying when conservationist Valentin Gruener found her and rescued her from death in February 2012.

The lion cub was found severely dehydrated next to her dead siblings on a farm after being abandoned by her pride of lions.

Thankfully, the strong-willed lion cub regained its health after Gruener rescued her

Weighing at just 1.8 kilograms when she was first discovered by Gruener, Sirga later went on a speedy recovery as she piled on kilograms.

She gained 79 kilograms in just a year, thanks to the rich diet she received which consisted of fresh eggs, vitamins, milk, sunflower oil and calcium.

Since Sirga has fully recovered from her injuries and has begun to grow into her adulthood, Gruener decided that it was best for her to live in the wild.

However, this meant that he first had to coach Sirga how to hunt in order for the lion to survive in the woods and there is nothing more adorable than seeing Gruener acted like a parent to Sirga and taught her hunting skills! 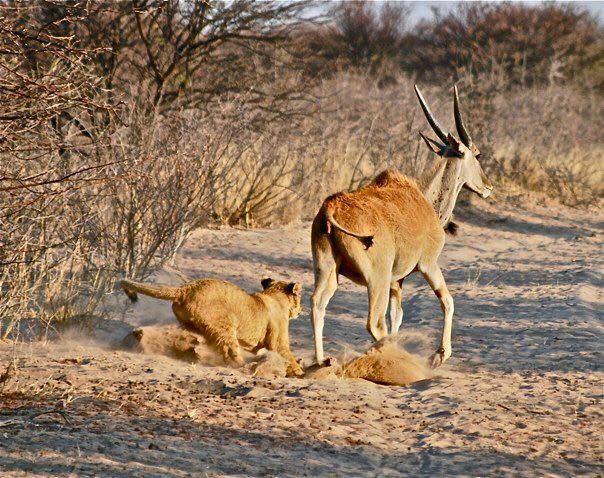 Gruener spent hours teaching Sirga stalking and killing skills, skills that are supposedly taught by adult lions to their cubs. 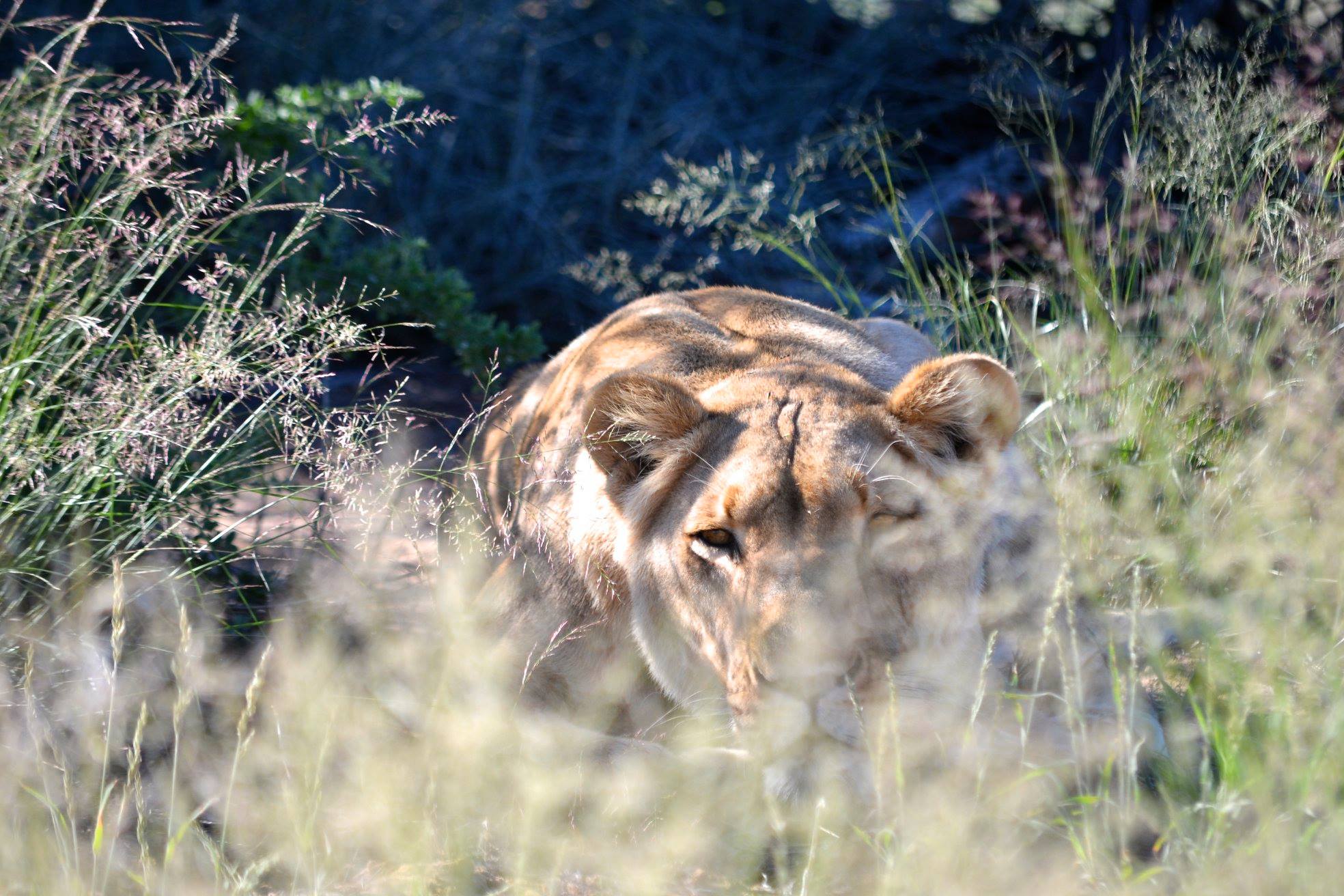 Since Sirga has never had any adult lions in her life, Gruener takes the role. 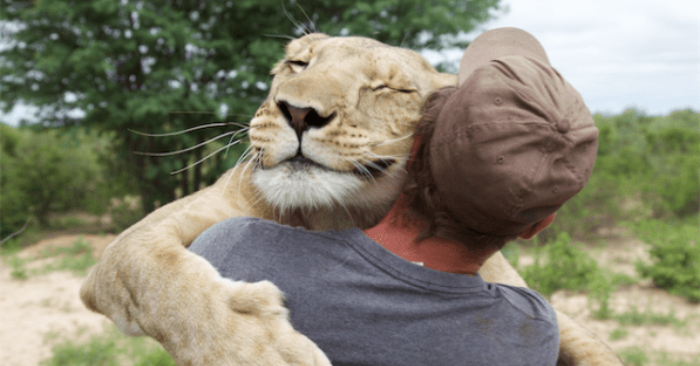 Their close relationship is portrayed in the six-part series, “Lionheart” which premiered on September 16, 2016 on Animal Planet channel.