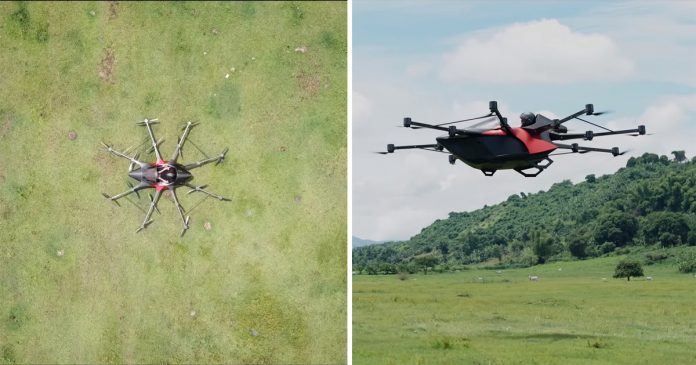 The Phillippines’ capital, Manila, is notoriously known for its extreme traffic congestion, ranked just behind Thailand’s Bangkok and Indonesia’s Jakarta according to a 2017 survey conducted by the global firm, Boston Consulting Group (BCG).

Due to the city’s heavy traffic that can see commuters getting stuck in a traffic for more than an hour daily, one innovative Filipino man is inspired to tackle the problem with his brilliant idea. 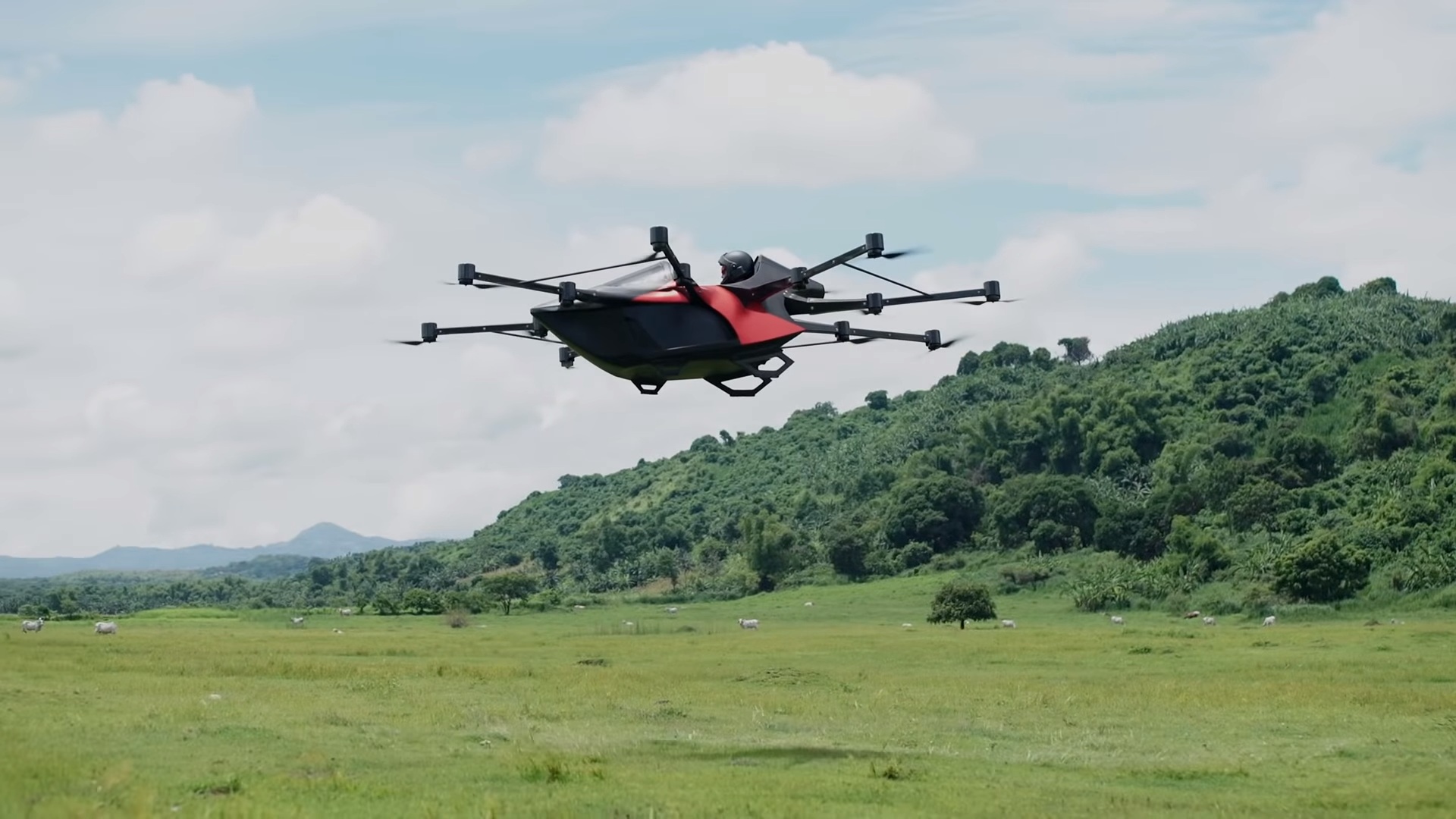 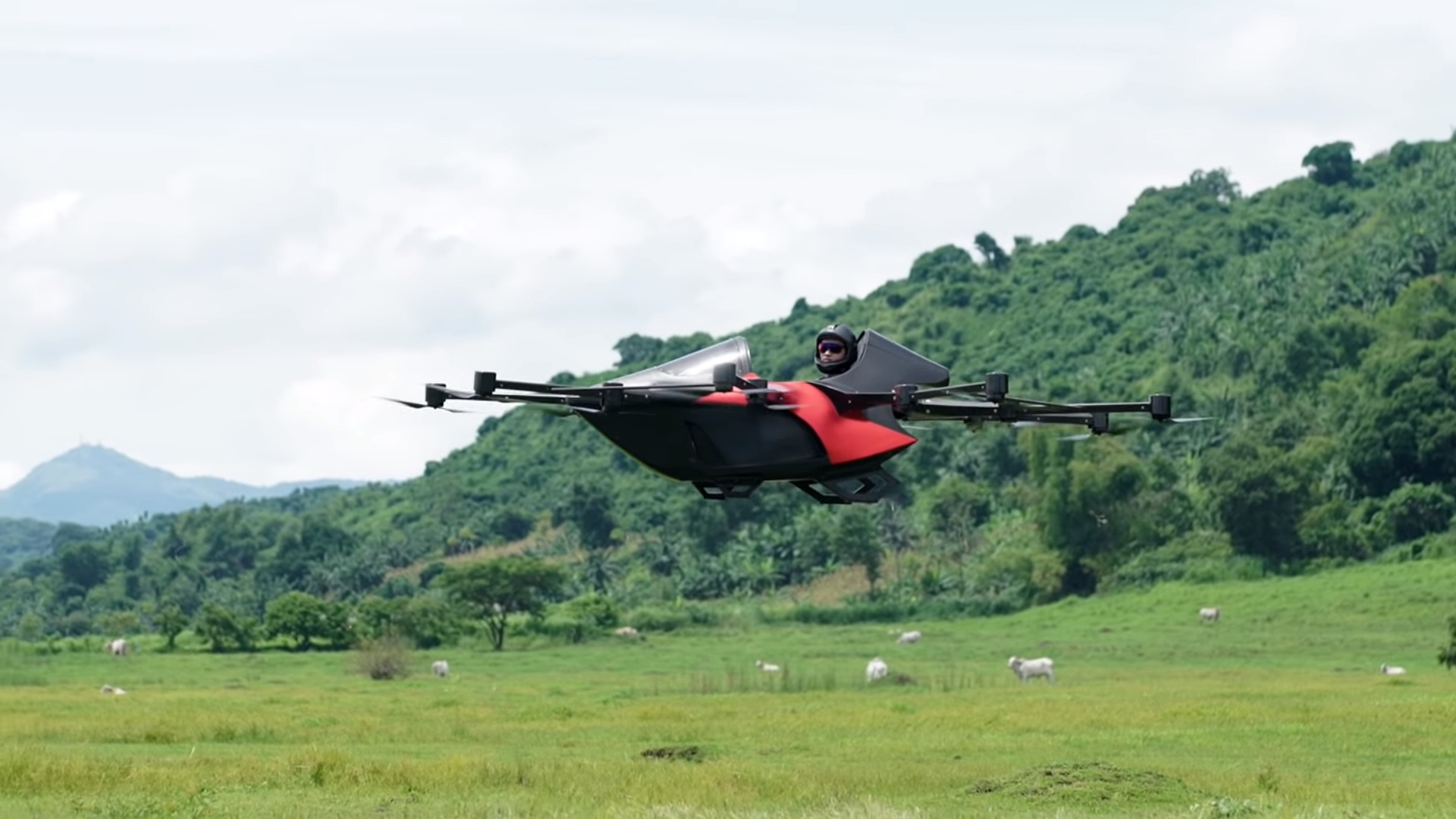 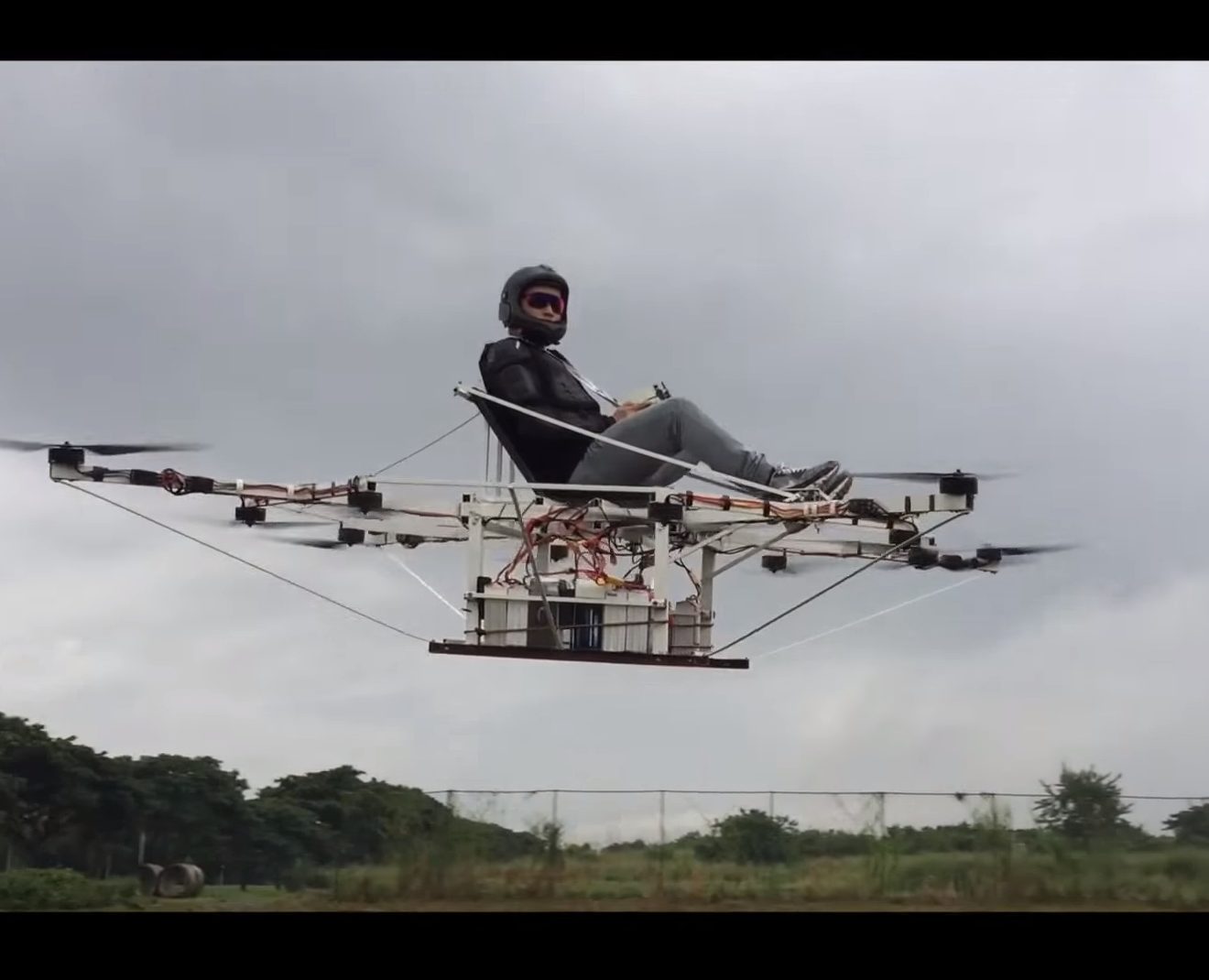 The prototype is fully powered by batteries which allows it to fly in the air around 12 to 15 minutes.

At first, the prototype was more of a hoverboard

However, throughout the six-year progress, Mendiola said that the prototype has evolved into a drone-like vehicle, completed with a seat for the driver

He took the inspiration from drone technology, hence, why his flying car resembles a lot like a drone 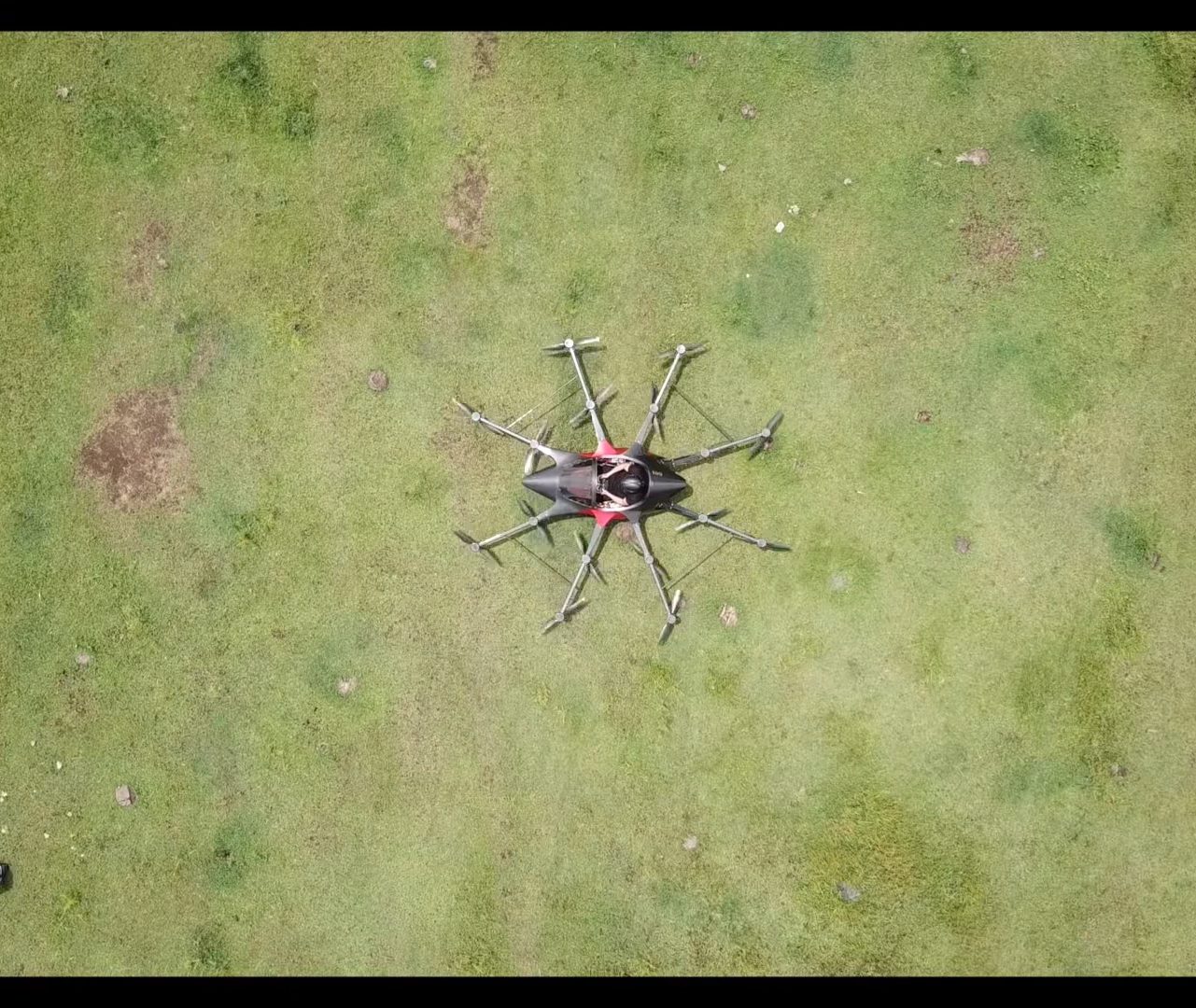 According to Mendiola, he wishes for his flying car to become the flying version of Lamborghini.

He also revealed his aspiration to mass produce the flying car and turn the idea into a commercial vehicle after developing it into a two-seater style.

Man discovered 30-year-old Apple computer in his parents’ attic and it...