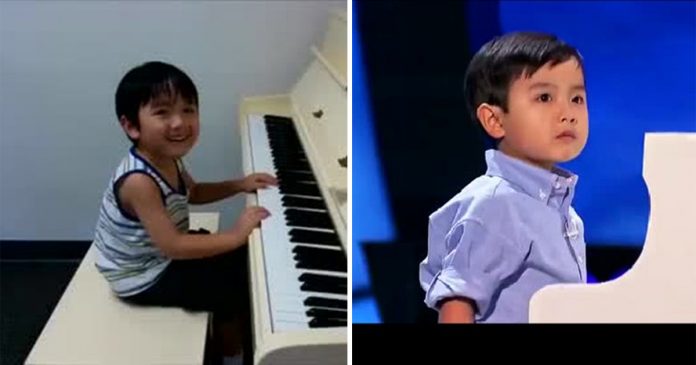 When he was two years old, Evan Lee was just like any other typical 2-year-olds, he loved going to the museum, playing with his older brother and friends and listening to nursery rhymes.

Until, his older brother Brandon, who was five years old at the time asked for a toy piano. While Brandon played piano keys randomly, Evan was the other way around.

He carefully pressed each key, listened to the sound as he explored the piano keys. Soon, Evan could play all the nursery rhymes he had been listening on the toy piano! 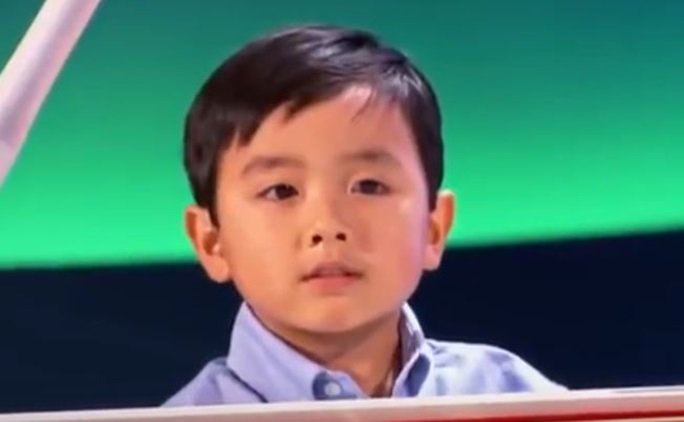 Fast forward a few months later, the toy piano was no longer enough for his incredible skills so his parents sent him to Virtuosos Russian Music Academy (VRMA) School of Music in Westminster, California.

Even though the music academy only accepted students of five years old and older, the music teacher at the academy realised that Evan’s ability and talent was beyond his tender age.

It was not long after that Evan began to make countless of appearance on television and other talent shows like NBC’s Little Big Shots! 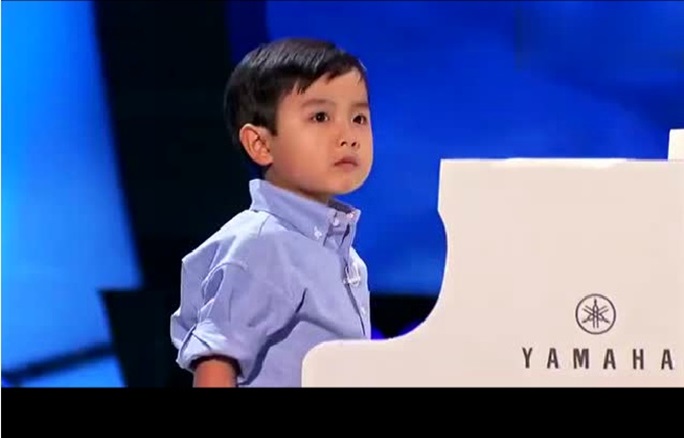 At the age of four, Evan could already play Bach’s Toccata and Fugue in D Minor effortlessly 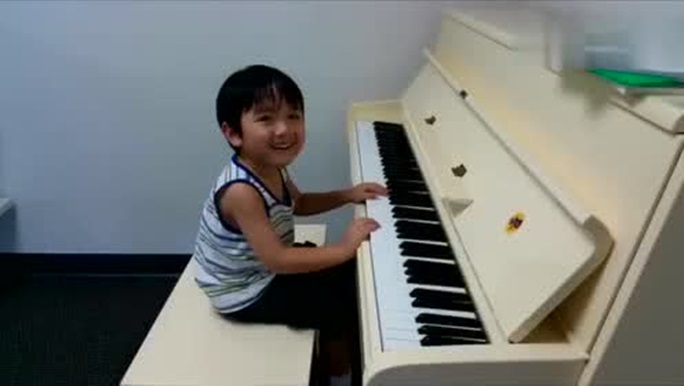 Seen in this picture here is when Evan who was four years old at the time performing a duet with 14-year-old cellist, Nathan 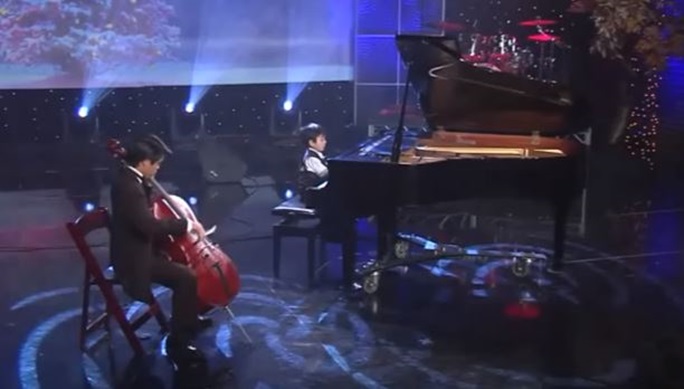 Since then, the child prodigy keeps delivering stunning piano performances like this one here when he was five years old performing Chopin’s “Minute Waltz”. This video alone has more than one million views!

His piano skills are definitely one to watch out!