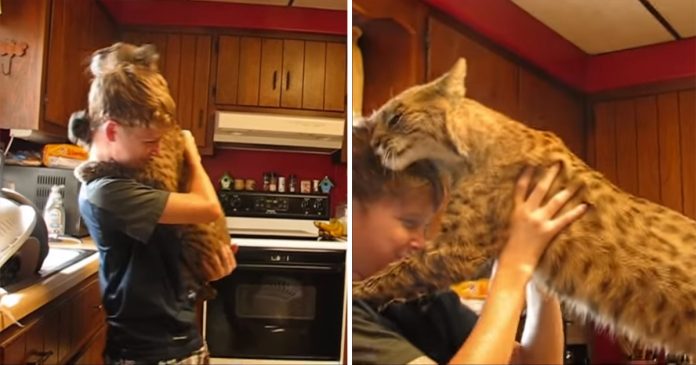 In the past few years, wildfires have devastatingly destroyed millions of homes across the United States.

The Kraus family is one of those people who are severely affected by the catastrophe when a hazardous wildfire swept through their hometown. Luckily, their house was unscathed from the tragedy.

However, the local wildlife was not as lucky as the family. Not long after the wildfire had stopped, George Kraus went outside to inspect the damage. That was when he discovered a fawn and a wildcat, barely breathing as they had inhaled too much smoke during the fire.

George immediately brought the two dying animals to his home and nursed them back to health. He knew the risks of having a wild bobcat in his home but he knew that the bobcat would not survive should he decide to let it alone in the wild.

Nevertheless, what George did not know was how grateful the wild bobcat, named Benji to him and the family 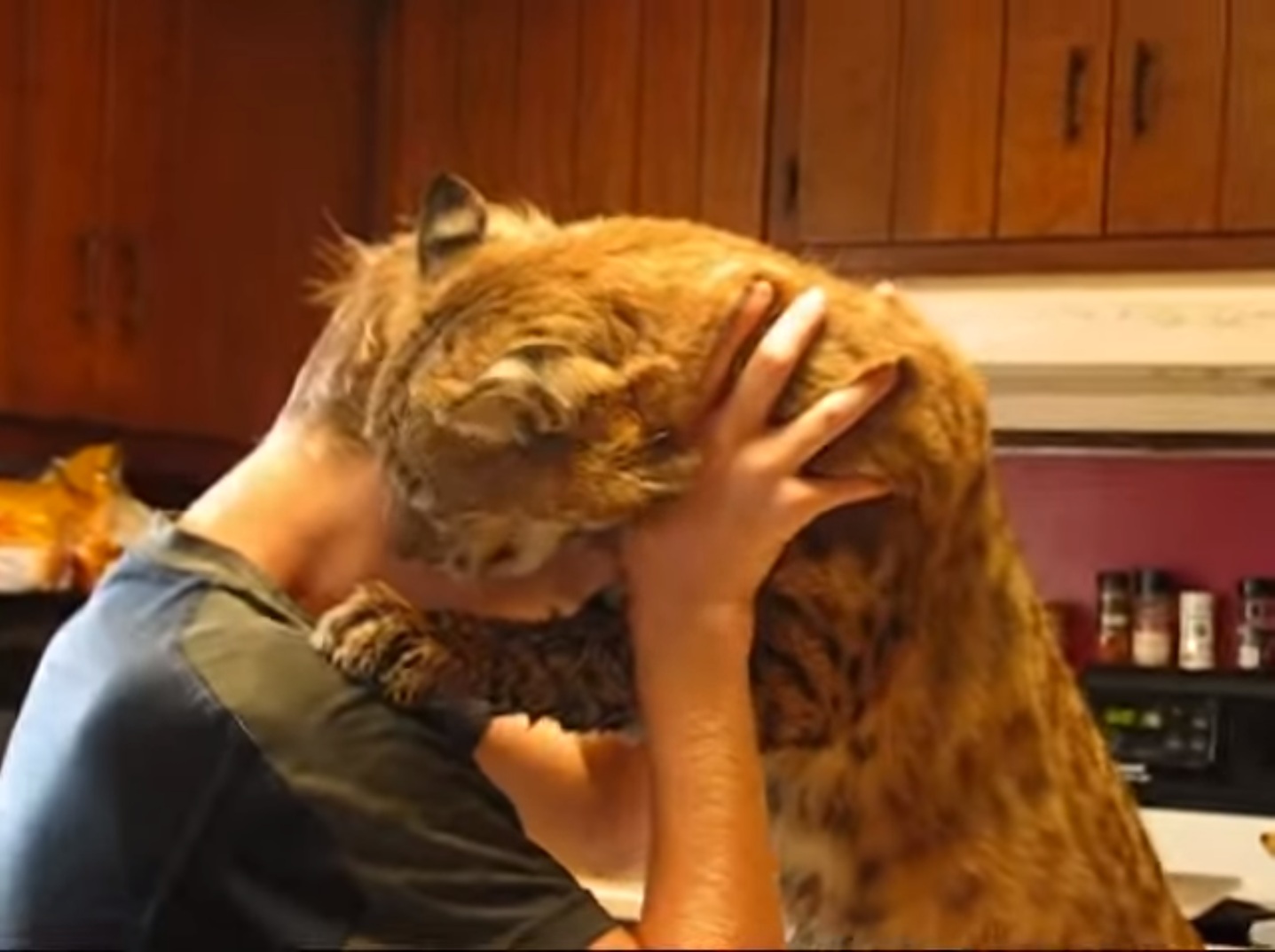 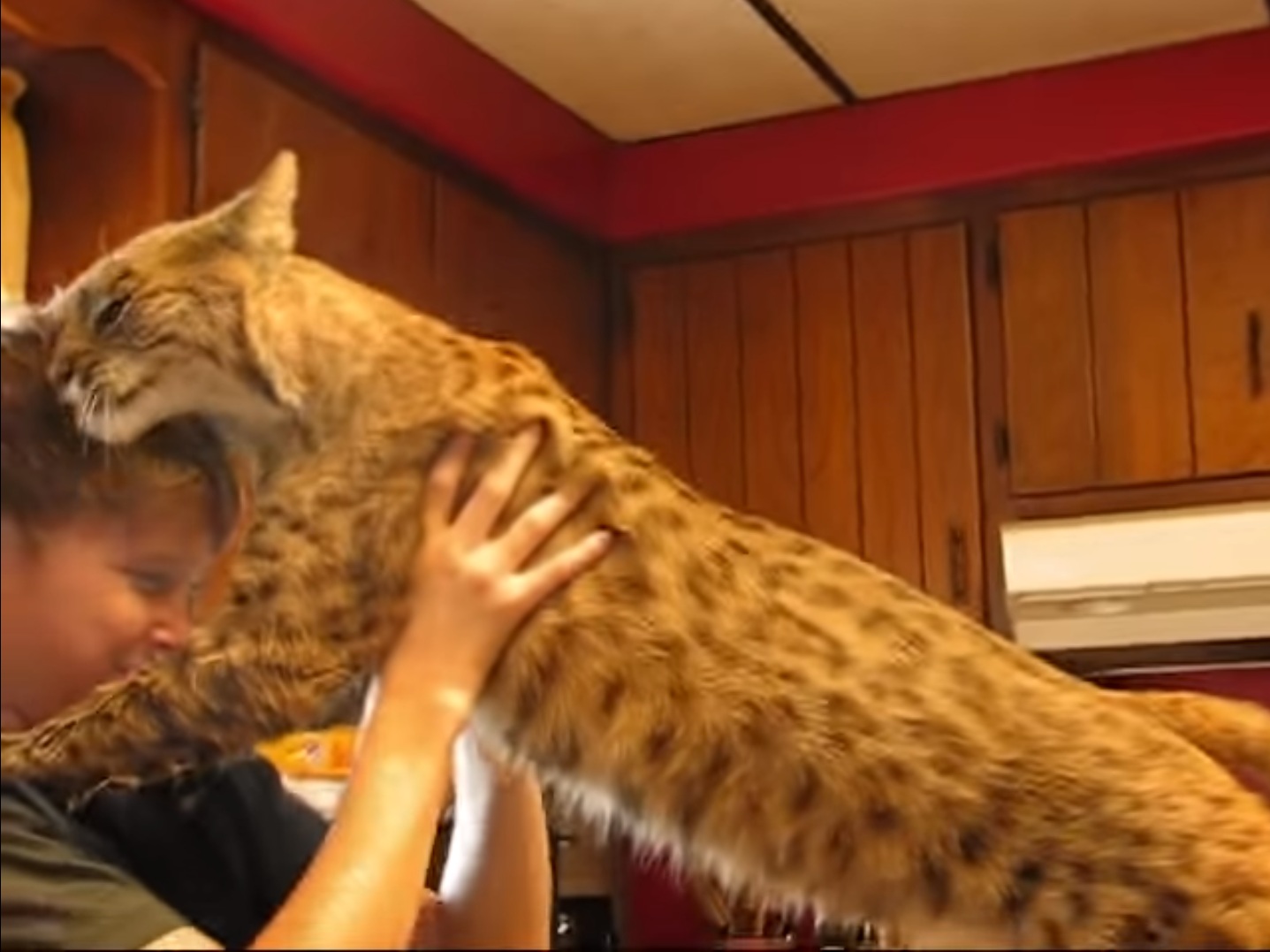 Since the video was posted on YouTube in 2013, it has rapidly gained attention from around the world as it has been viewed more than five million times!

However, CEO of Big Cat Rescue told The Dodo that Benji the bobcat is not actually thanking George for rescuing him. 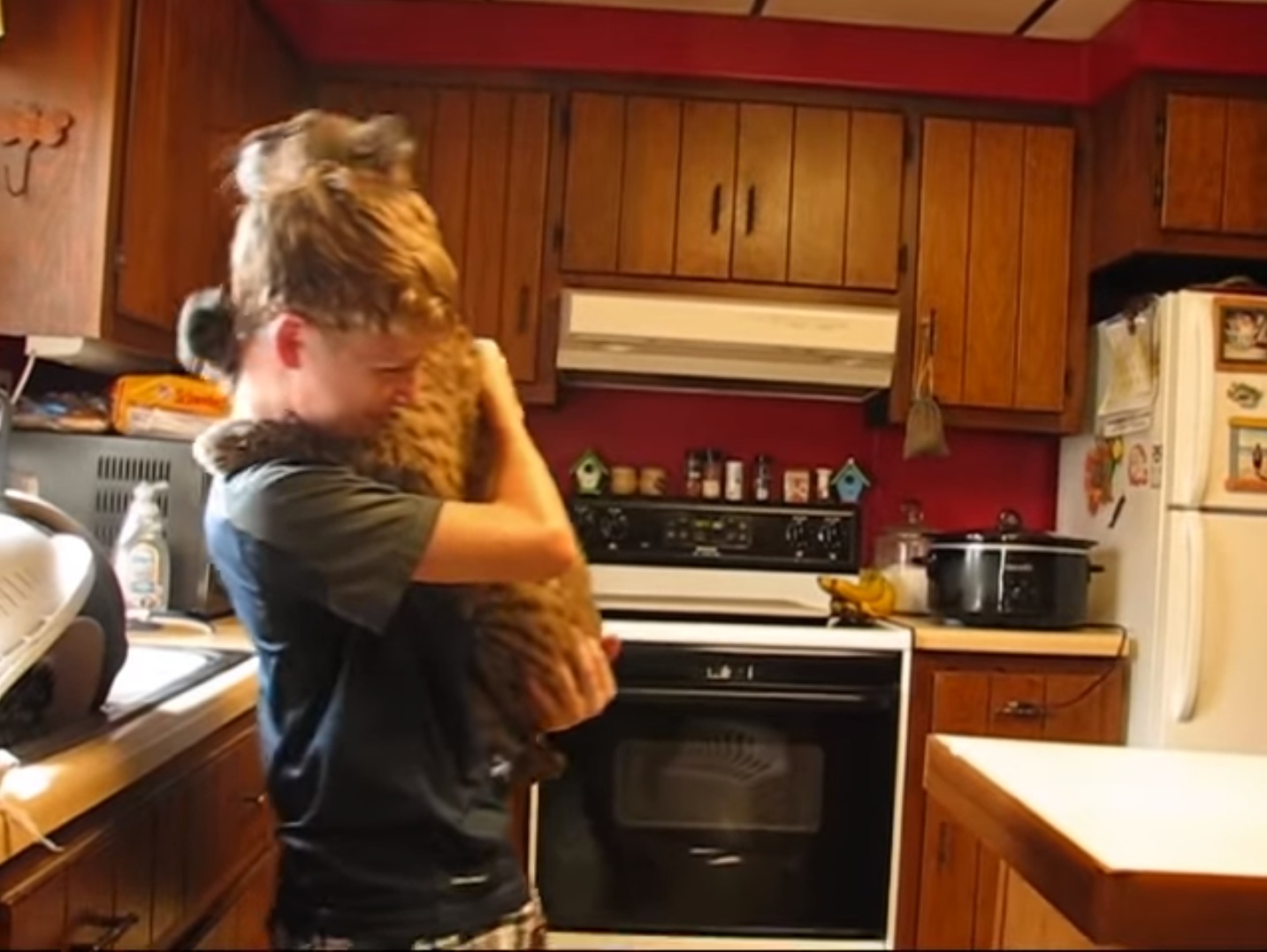 Unlike domestic cats, wild bobcats are more playful and powerful. Their way of joking and playing might cause serious injuries to humans.

Wild bobcats might look stunning and extraordinary as a pet at home but it is crucial to note that they are still wild animals and that could lead to dangers if they are not handled and raised well.

Nonetheless, watch the video of George and his bobcat Benji in this video here

Credit: YouTube/Benji The Bobcat | The Dodo