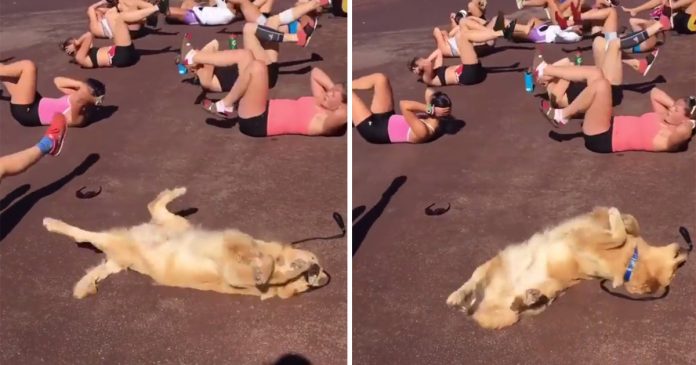 It is easy to be caught up with work and hectic lifestyle that most of us do not realise that we have compromised our health and failed to allocate some of our 24 hours to exercise.

If you ever want to commit to doing a regular workout but just need to have a bit of inspiration to push yourself, you might want to check out the hottest and fittest golden retriever at the moment, Riptide.

A post shared by RiptidetheRetriever (@riptidetheretriever) on Oct 17, 2017 at 10:32am PDT

A post shared by RiptidetheRetriever (@riptidetheretriever) on Feb 14, 2017 at 2:36pm PST

Since then, the canine has been a regular presence among the crew members and he also joined them in their workout routine. 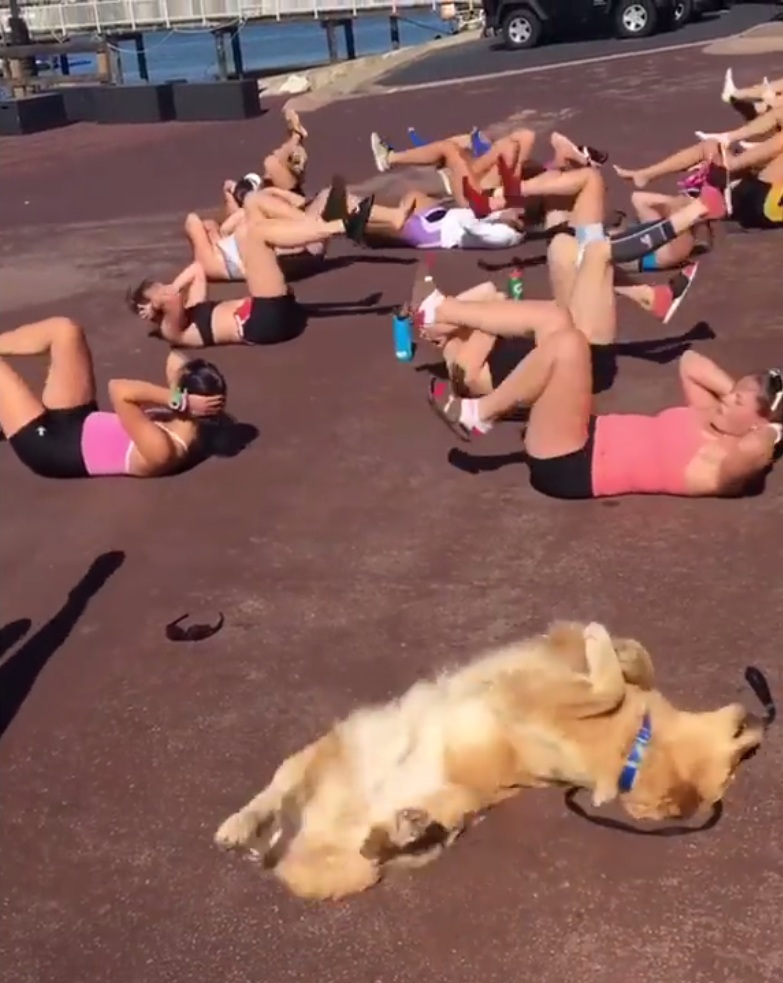 Apparently, the cute dog does not need much instruction as he can be seen flapping his hind legs and holding his paws close to his furry chest 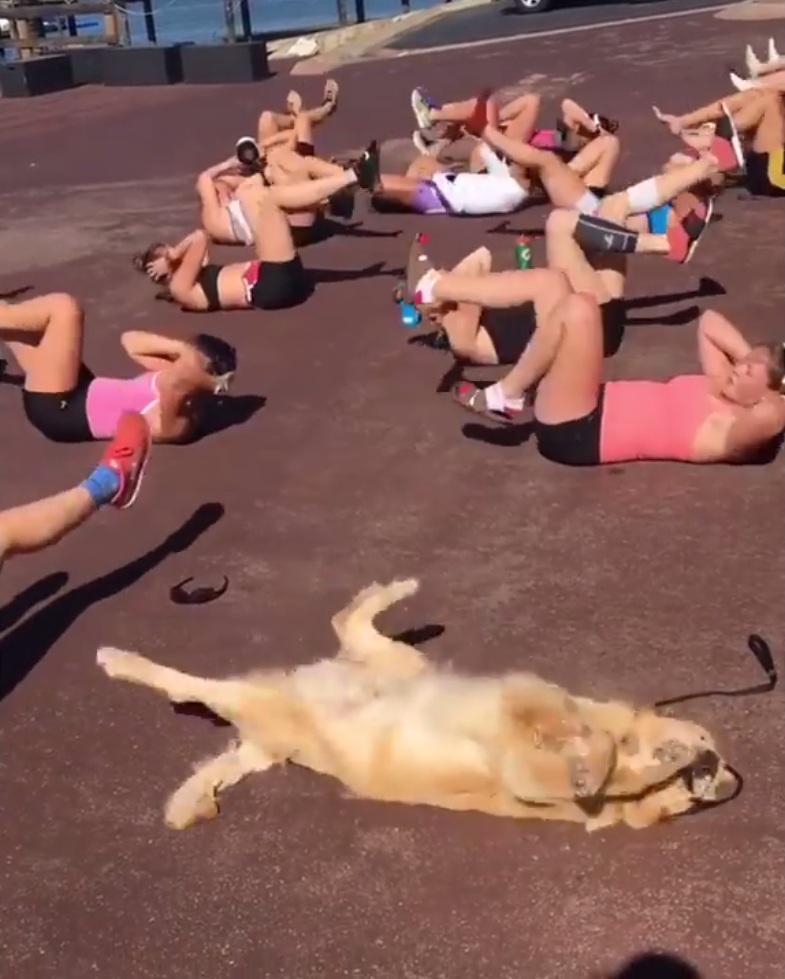 A post shared by RiptidetheRetriever (@riptidetheretriever) on Aug 26, 2018 at 9:35am PDT

A post shared by RiptidetheRetriever (@riptidetheretriever) on Aug 14, 2017 at 12:57pm PDT

Brave mother clung to her horse who was trapped in ‘quicksand-like’...