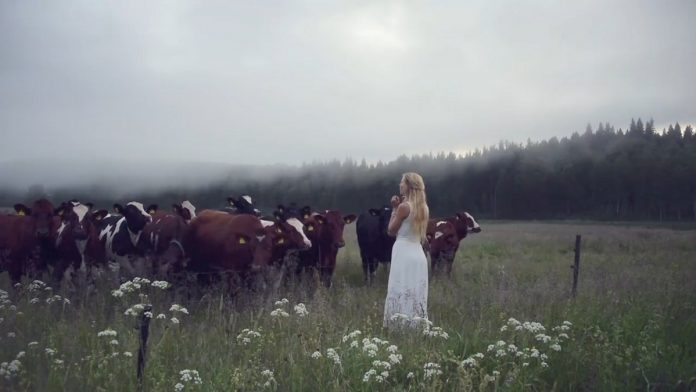 Swedish artist and photographer, Jonna Jinton, had an intriguing thought that came across her mind one day—to see if a herd of cows would respond to her ancient herding calls.

The ancient herding calls, called “kulning” was used by nomadic cattle herders to call their livestock who had been grazing in the pasture all day long from a high mountain.

Since the unique herding calls can resonate from across a long distance, it often successfully managed to make the cows and goats come to their herders.

Wondering if the cows would respond to the high-pitched herding calls like their ancestors, Jonna set out to do the experiment.

Equipped with her camera, Jonna then made the calls to summon all the cows over 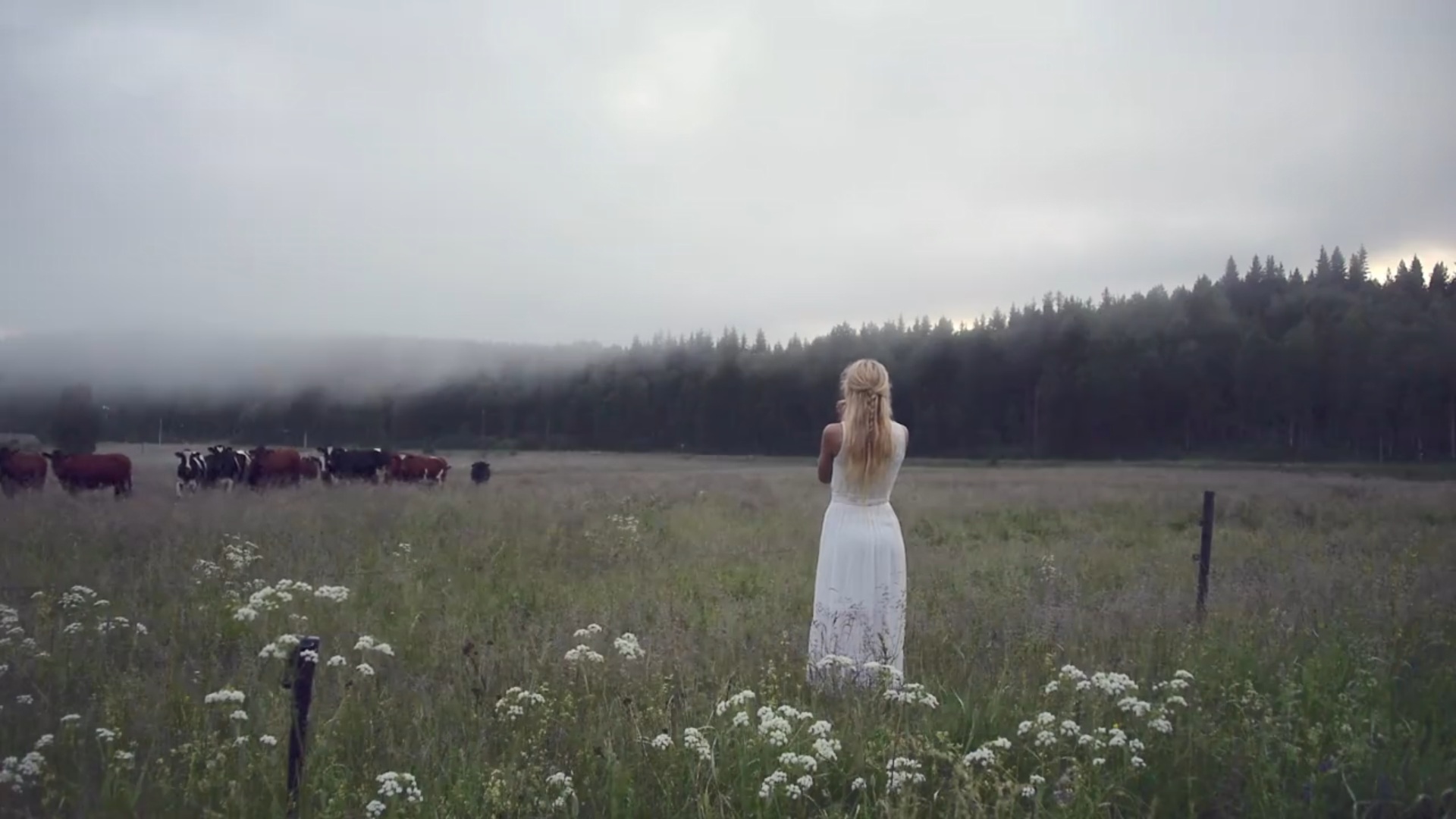 Seen in the distance are a herd of cows grazing but as soon as Jonna called them, the cows took a pause and slowly made their way to her 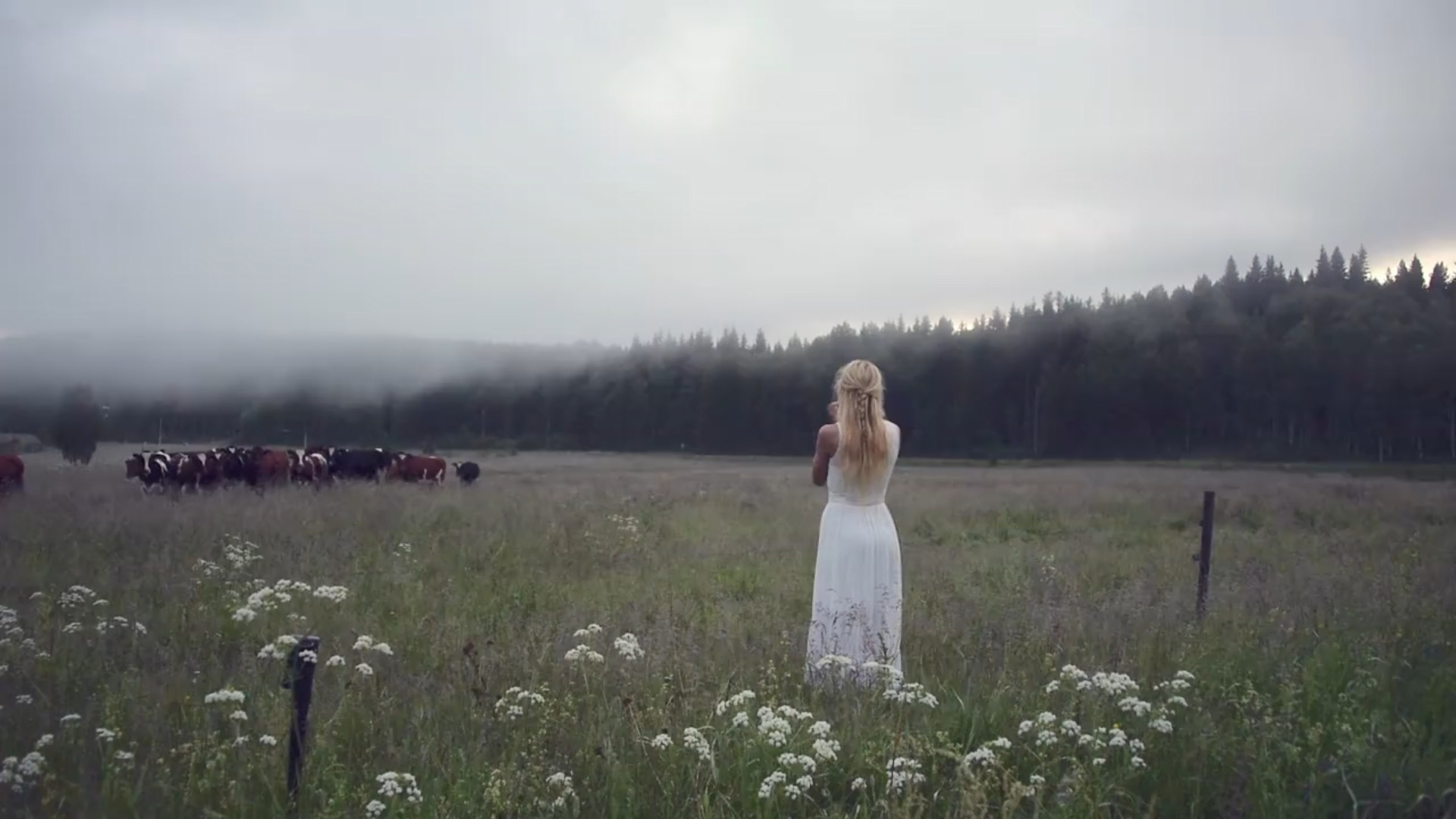 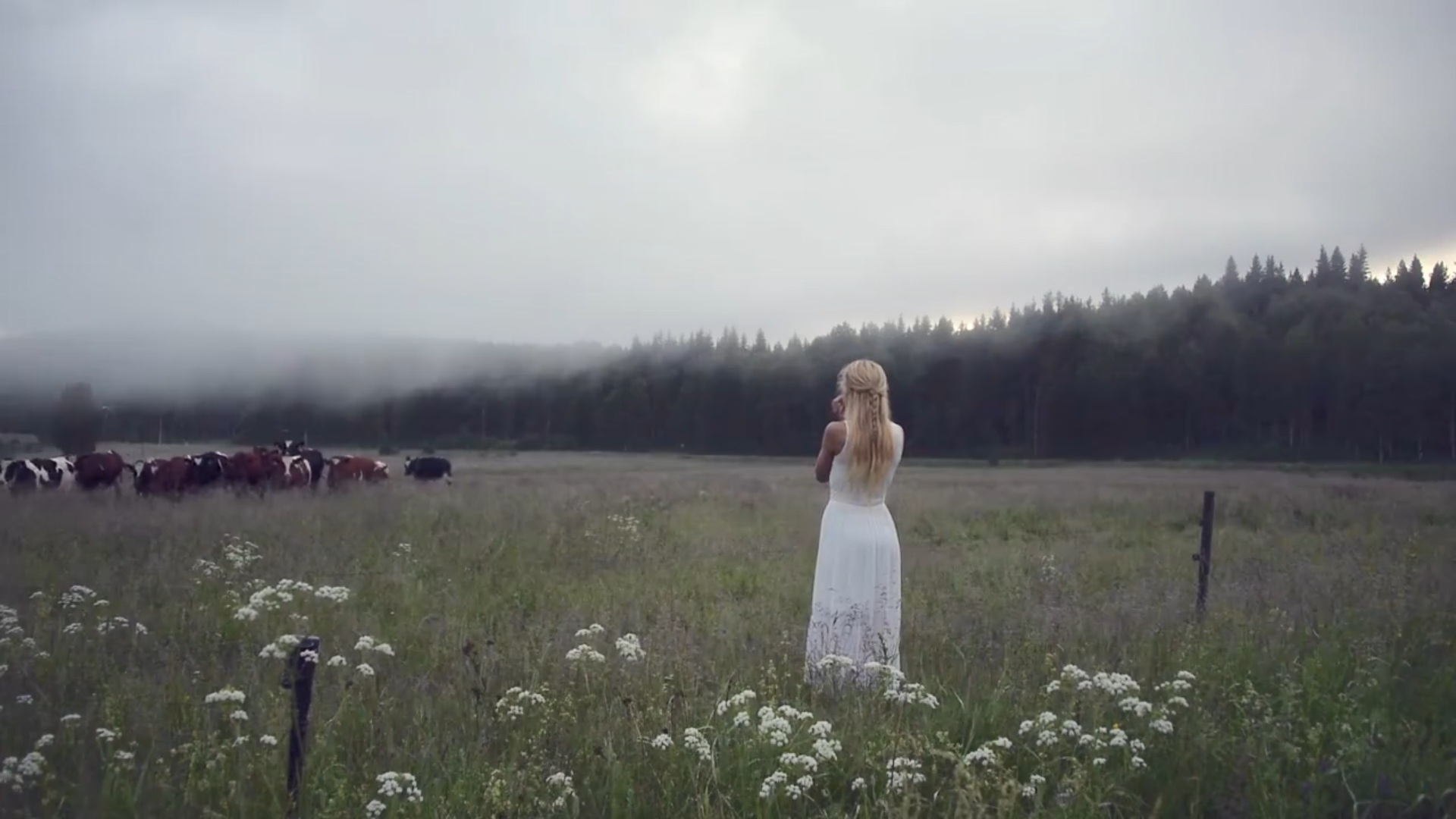 The Swedish artist later posted the video on Facebook where it has received over 39,000 likes and has been shared 48,000 times 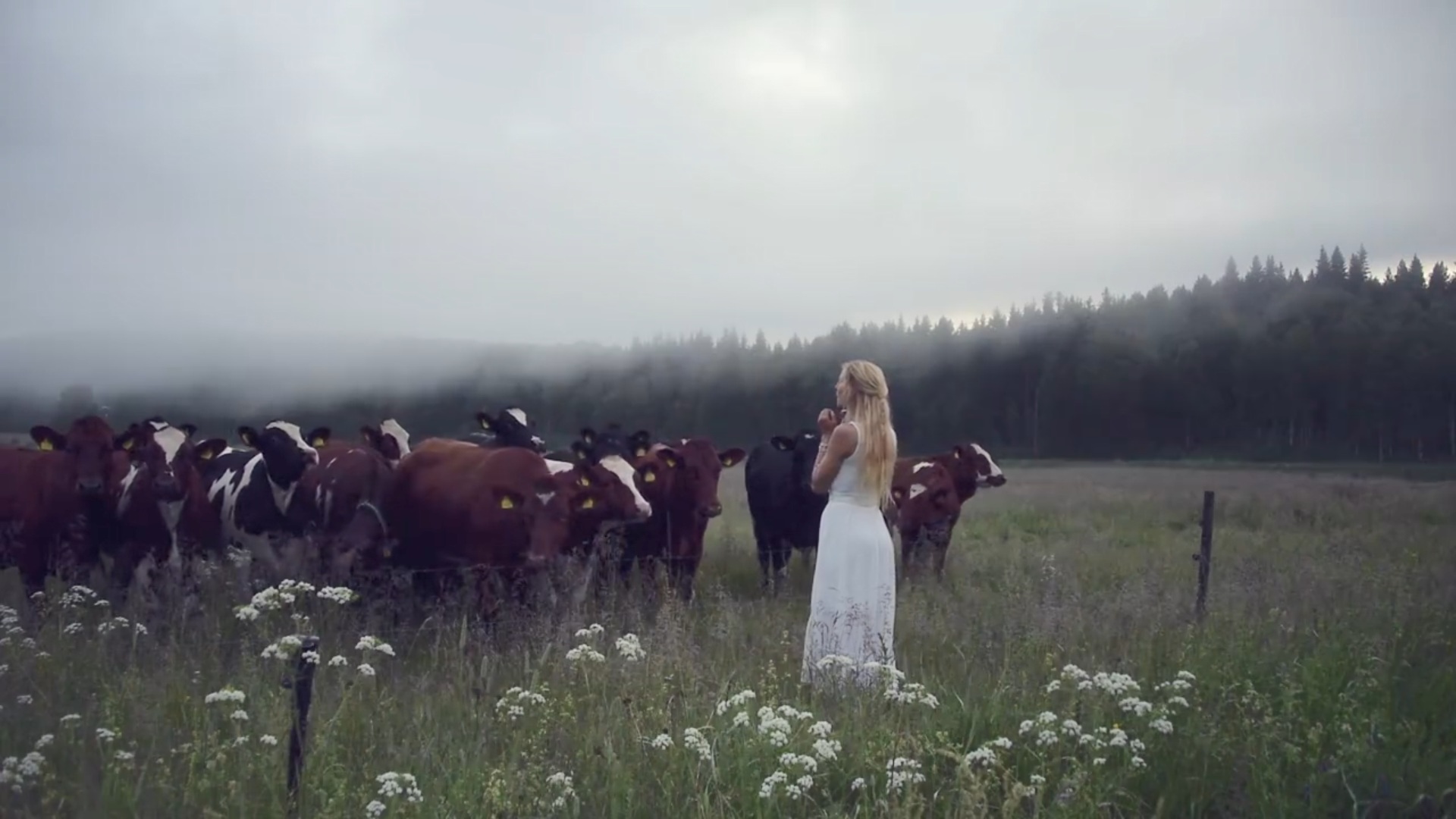 “A beautiful, bright night in June I was out to do some “kulning”, the ancient high pitch singing, that a long time ago were used as a herding call for the cows and goats, since the sound travel through far distances, Jonna wrote on the caption.

“I had never before tried it on real cows. I thought that maybe something deep inside them still would remember the sounds from ancient times when the women called them home. It did work.”