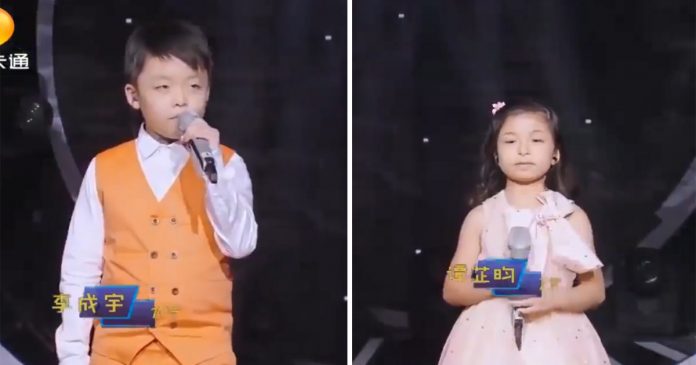 The song “You Raise Me Up” can be quite a challenge to many singers as it requires the singers to have a powerful and incredible control of their vocal.

However, these talented children effortlessly sing the song like they have been singing it throughout their lives!

The tricky song which was originally performed by Irish-Norwegian duo Secret Garden shot into global stardom after American singer Josh Groban performed a cover of it.

It is not an easy song to sing but Jeffrey Li, 10, and Celine Tam, 7, managed to tackle the song in a Chinese talent show in 2015 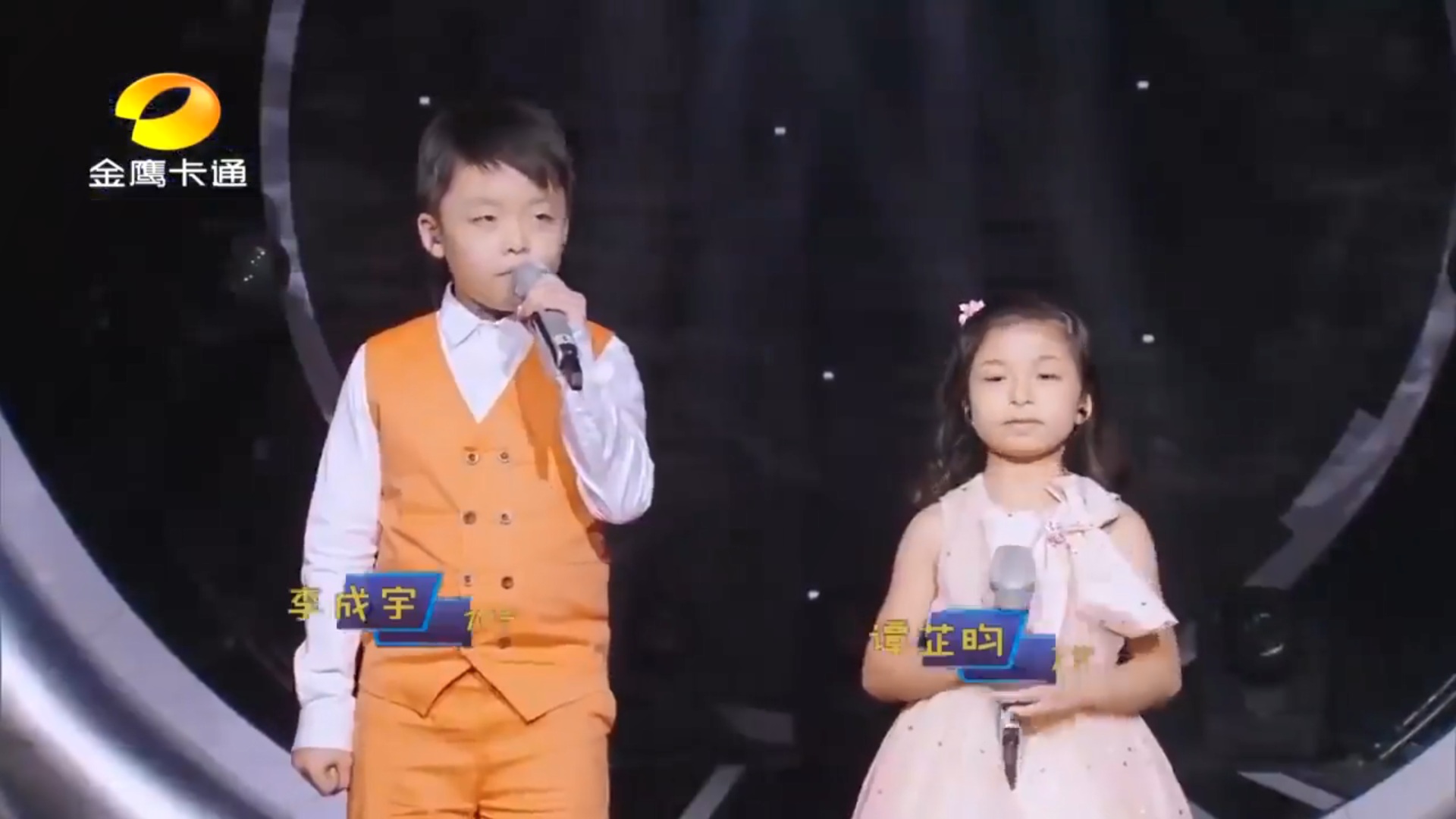 In spite of their tender age, Jeffrey who hails from Canada while Celine from Hong Kong performed a touching rendition of the difficult song in a spectacular performance 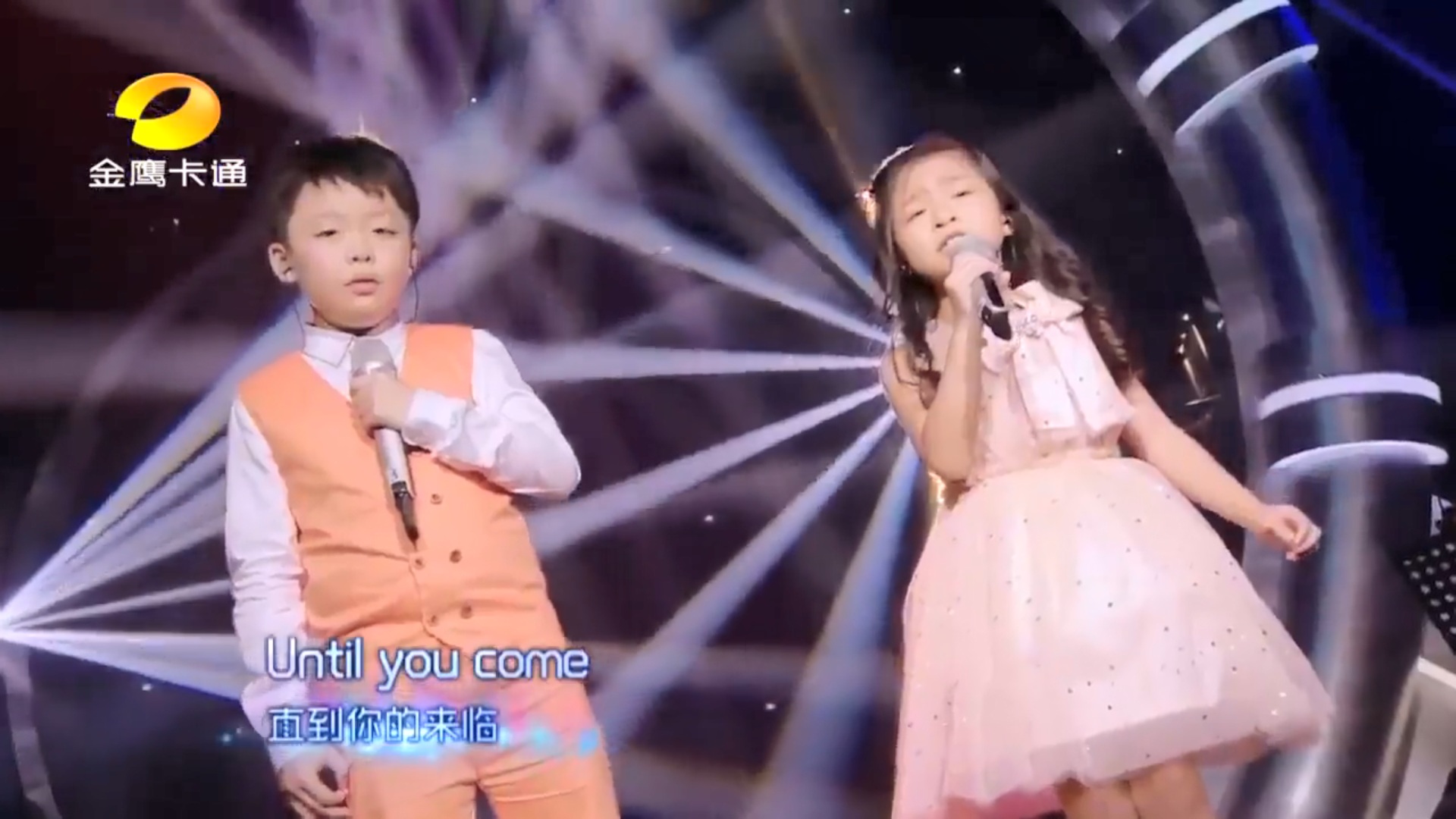 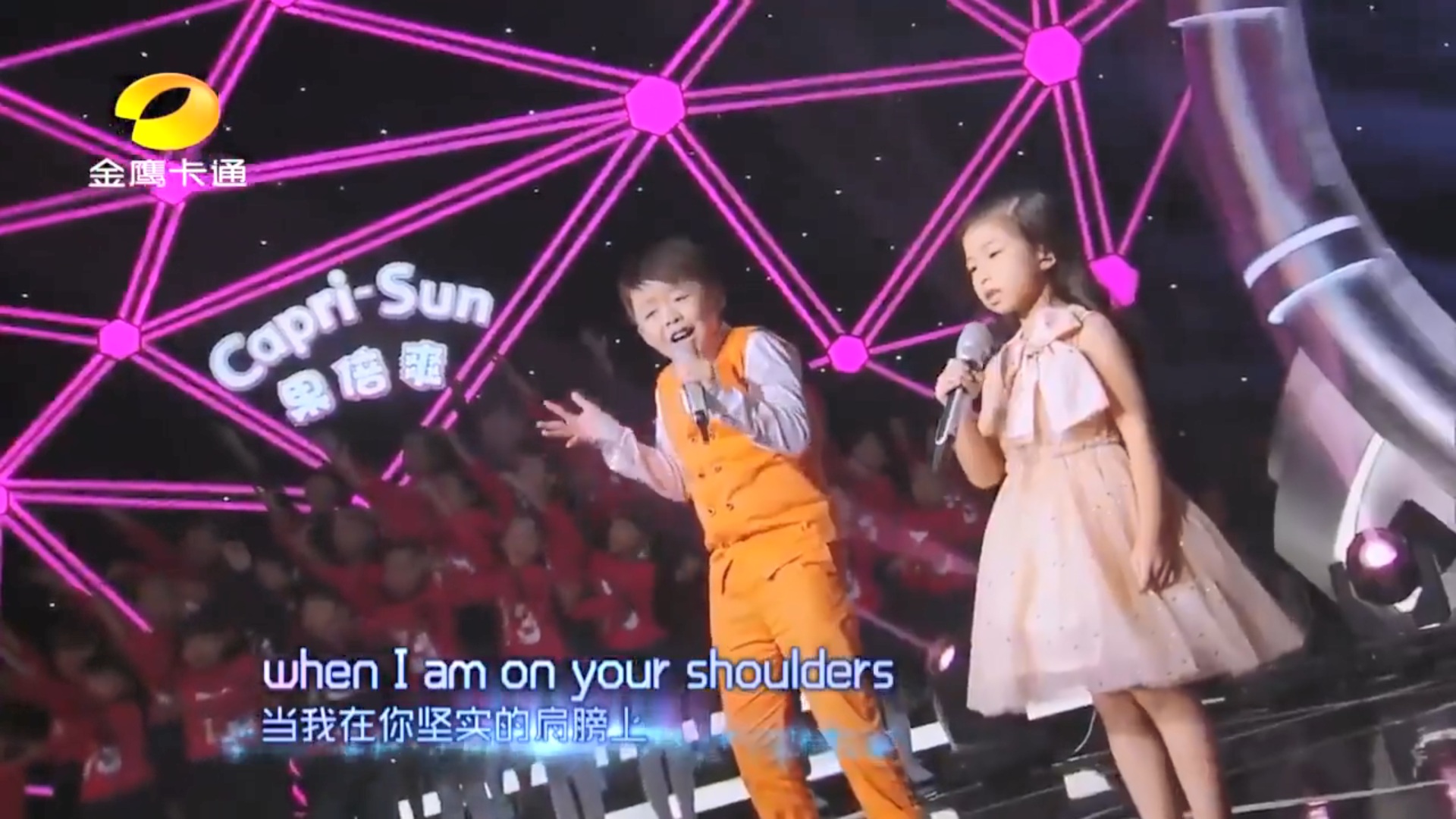 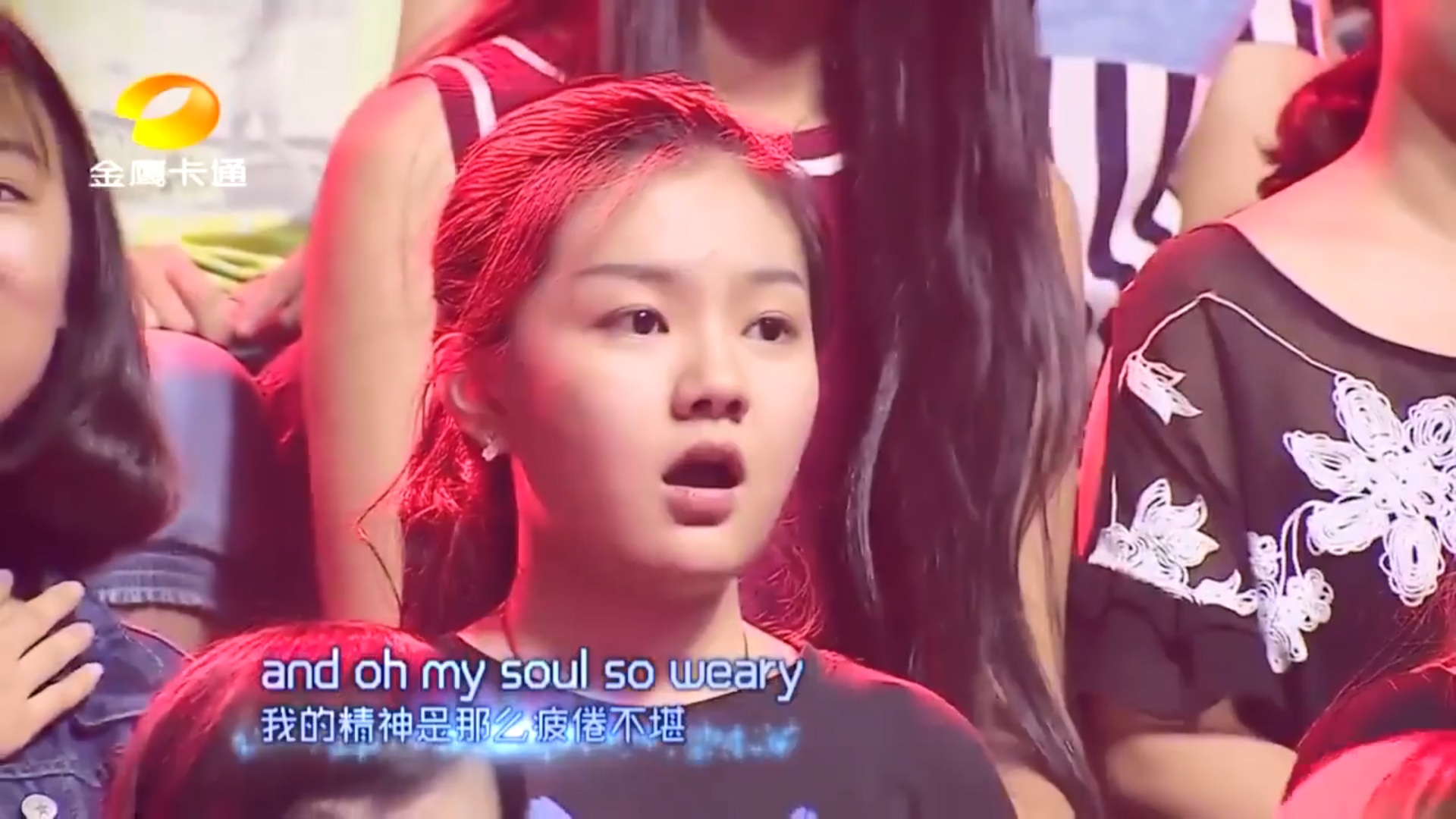 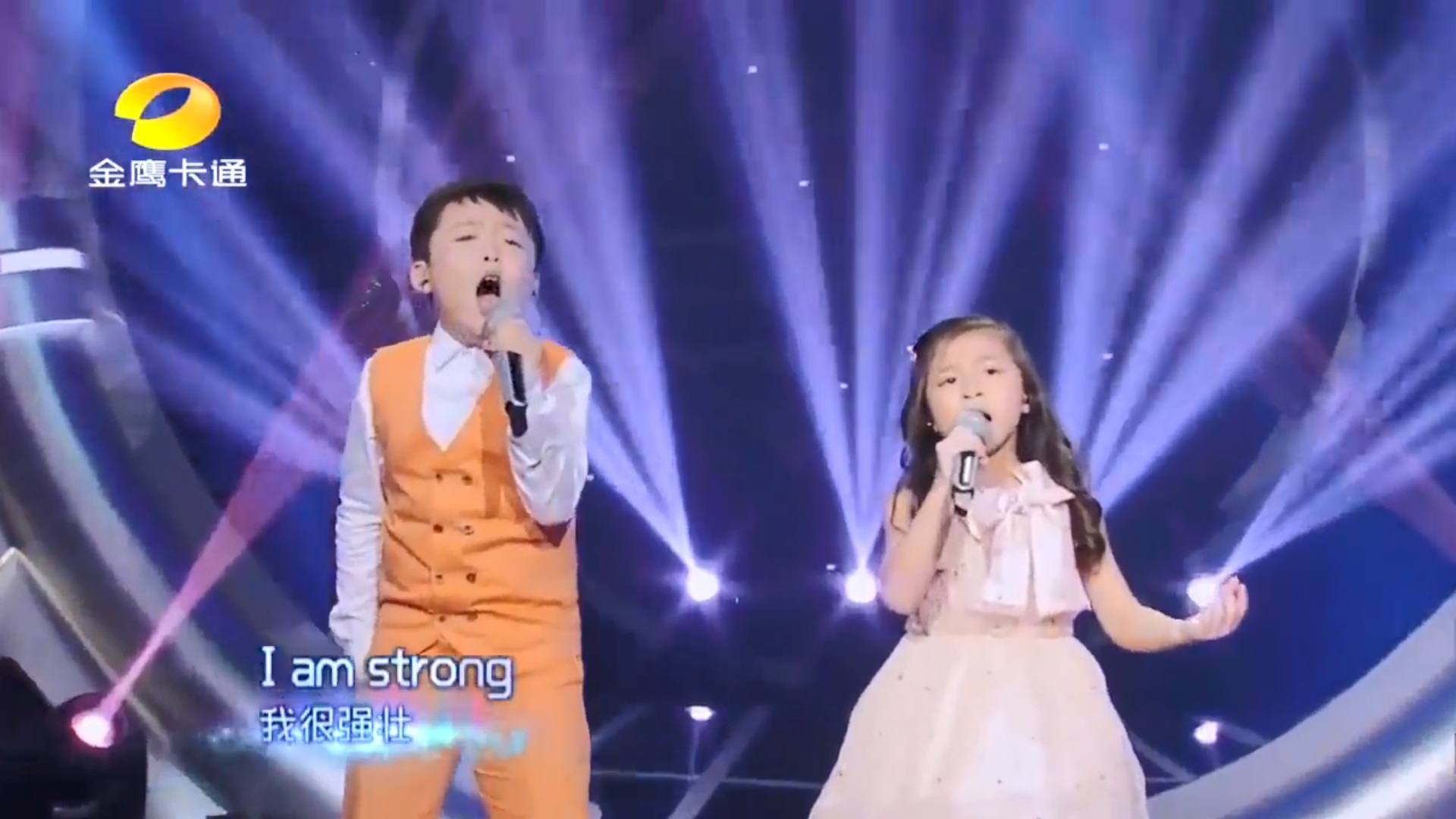 So far, the video has gained more than two million views on the social media alone.

Watch their stunning performance in this video here

Follow The Sacred Riana’s response on winning Asia’s Got Talent. Her...

This simple test can reveal something about your personality, depending on...