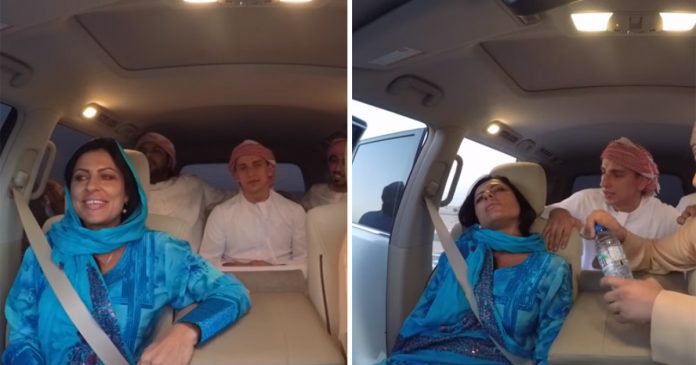 Russian-American YouTube personality, Vitaly Zdorovetskiy which is famous for his prank videos decided to set up a prank on his mother in the middle of the desert in Dubai.

However, he never knew that his mother was two steps ahead of him!

In the prank video, Vitaly, dressed up in a traditional Middle Eastern white robe and a red head wear called keffiyeh takes his mother for a very thrilling ride to a dinner during their stay in Dubai 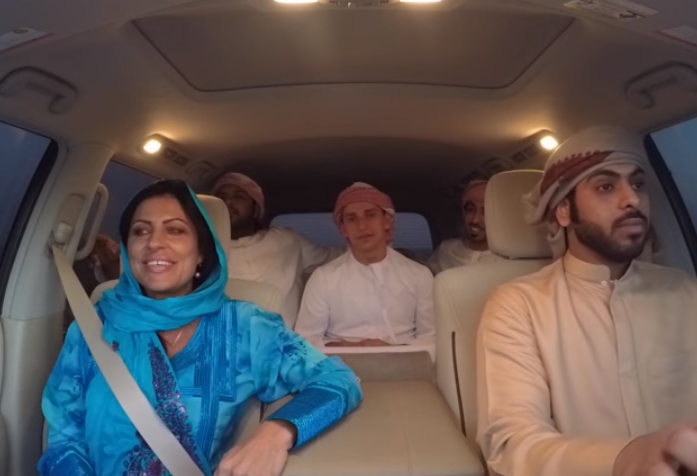 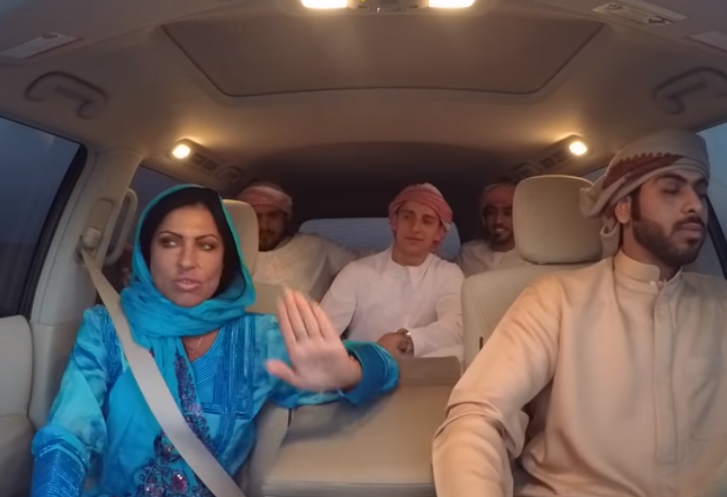 A moment after they drive into the desert in their SUV, the driver suddenly drifts in the bumpy sand which later sends the car moving solely on its two right wheels 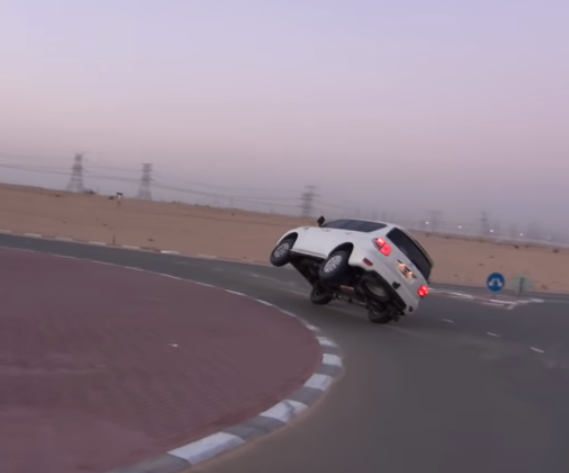 Apparently, the driver is a trained stuntman who is also behind the prank!

As the car drifting through the desert’s roundabout in a very thrilling position, Vitaly’s mother can be seen freaking out at the unexpected sight 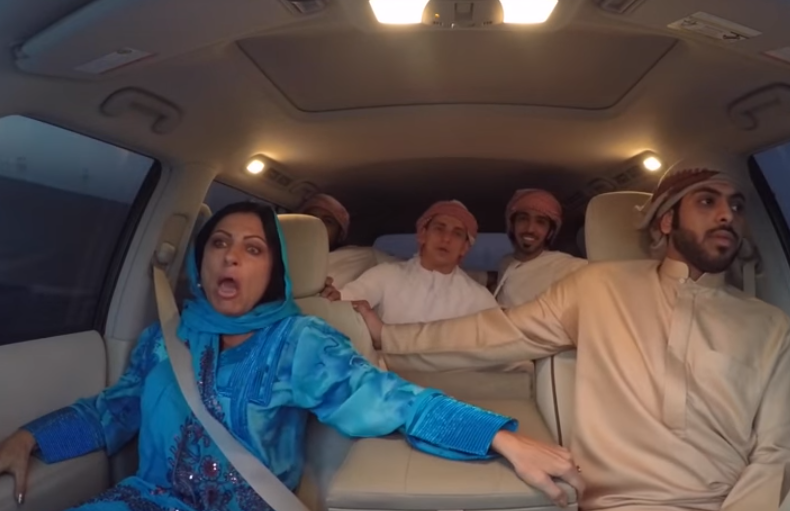 Meanwhile, the prankster son is obviously enjoying his mother’s surprised reaction at the back seat of the car. However, his joy does not last long when his mother suddenly passes out! 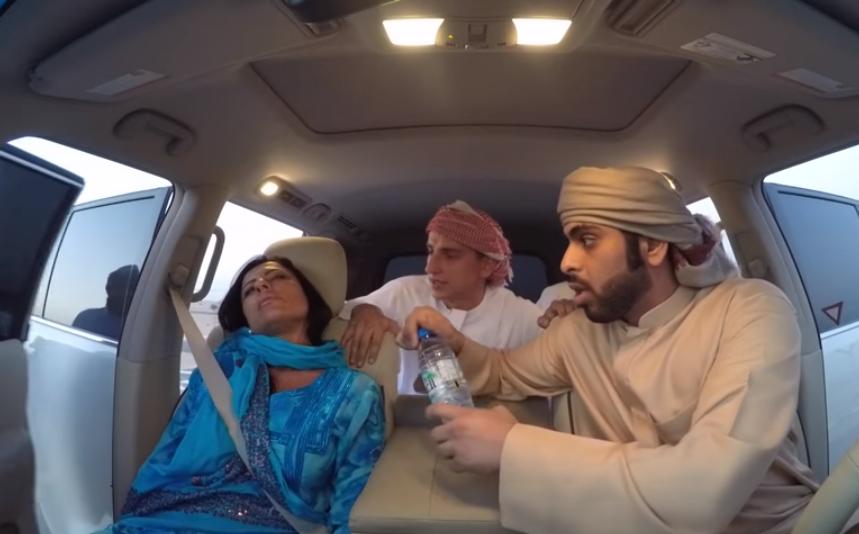 Everyone in the car including the driver starts to panic when the mother faints especially Vitaly who can be seen calling out to his mother.

As the car brakes to a halt on the roadside, one of the men tries to sprinkle some water on the mother’s face and that is when the mother opens up her eyes and surprises everyone! 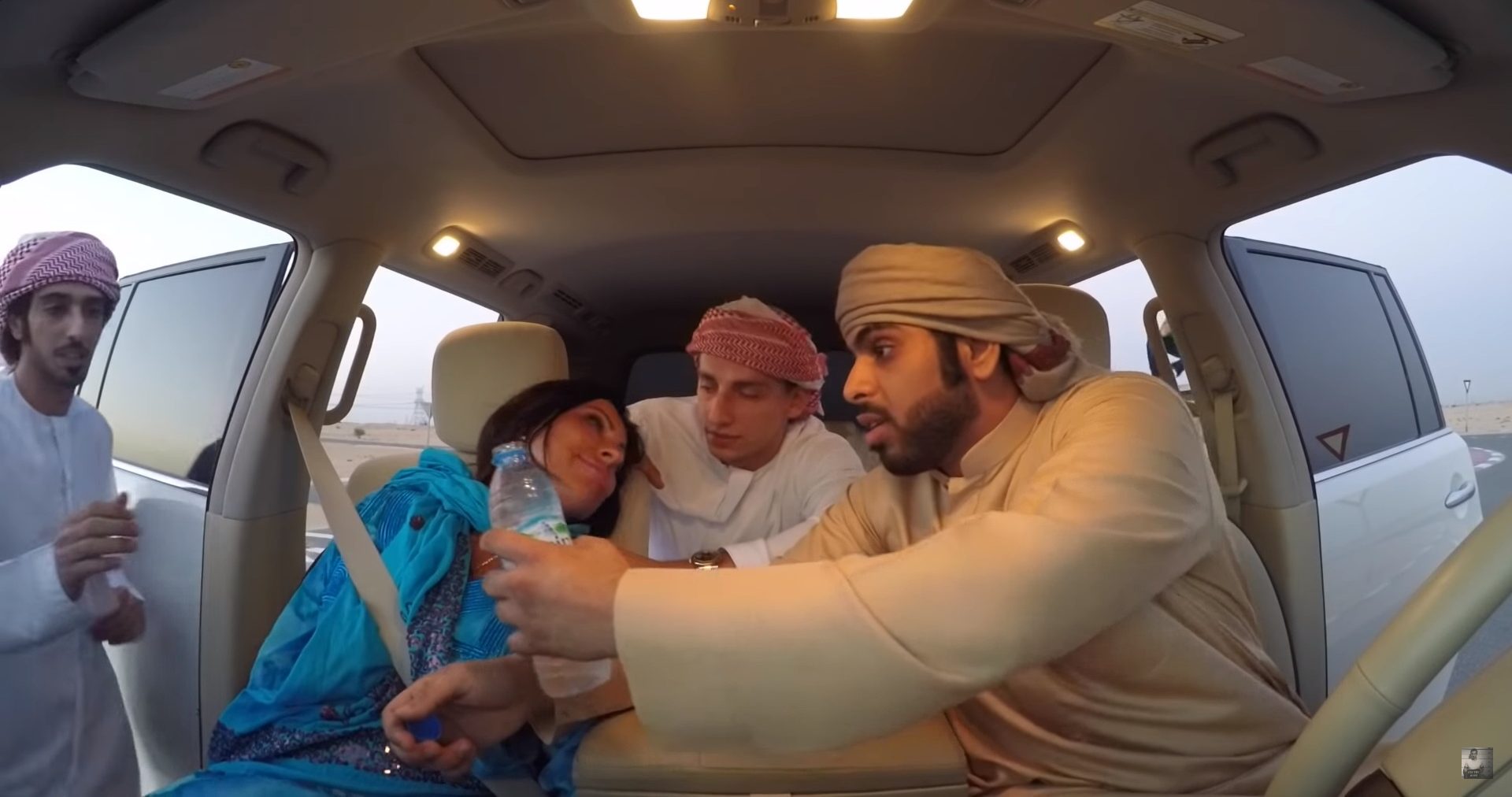 Now, we all know where Vitaly’s got his mischievous attitude from!