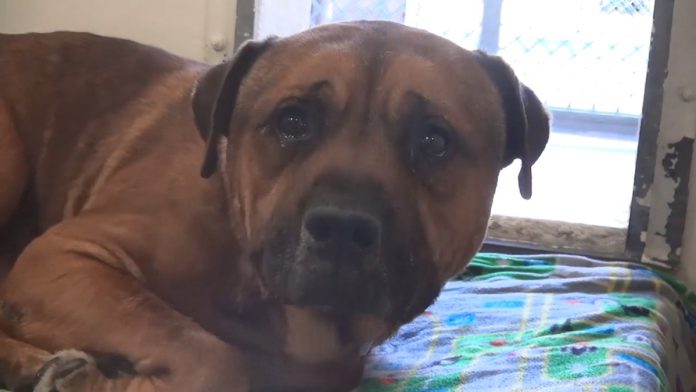 There’s a saying that goes, “Everyone else on earth can turn their backs on you, but never your dog”. That is why dogs are known as man’s best friend. They love you endlessly and will never leave you behind.

For AJ, a 6 year old dog that has been through thick and thin with his owner is deeply affected when he was surrendered at Carson Animal Shelter, California with his other doggo brother, Tony.

The pitbull and Labrador Retriever mix seems to be heartbroken from the betrayal. AJ is seen to be crying silently through the video 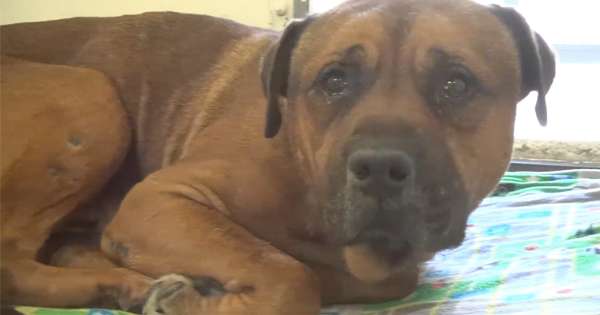 Tears were rolling down his eyes as the dog understands the situation he is in. Trapped in an unusually cold kennel, AJ knows he’s unwanted 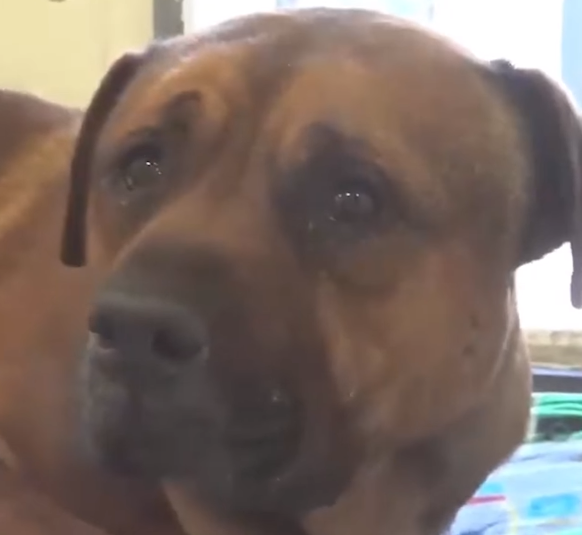 Shelter staff commented that AJ is a really sweet dog and has ‘amazing energy’. Walking side by side with his brother, Tony when they came in to the shelter not knowing what is bound to happen.

One can hear the shelter staff’s consoling voice to calm the dog but to no avail, AJ continues to be sobbing in sorrow and confusion 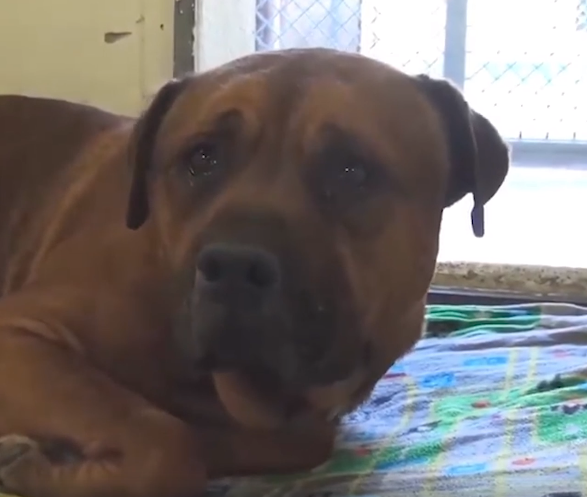 Carson Animal Shelter shared on their Facebook page that both AJ and Toby has been left behind, “My former family who owned me for had to give me up because they couldn’t afford the care I need.”

After the video has gone viral, many has volunteered to adopt AJ and give him the home he deserves! From tears to smiles, the beloved AJ is beyond elated 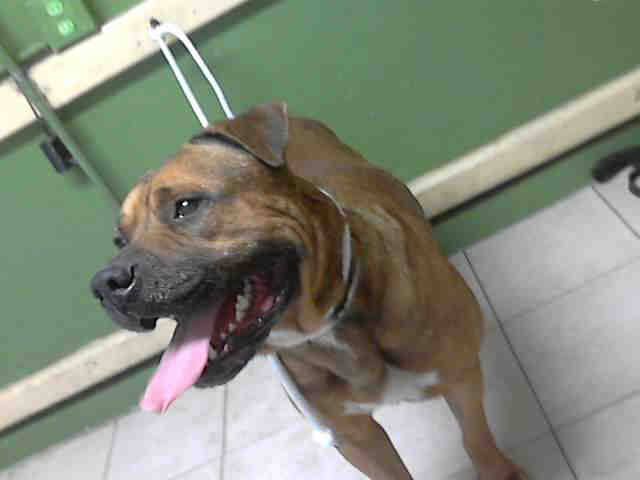 In February 2016, AJ and Tony were adopted together by a good family so they wouldn’t be separated 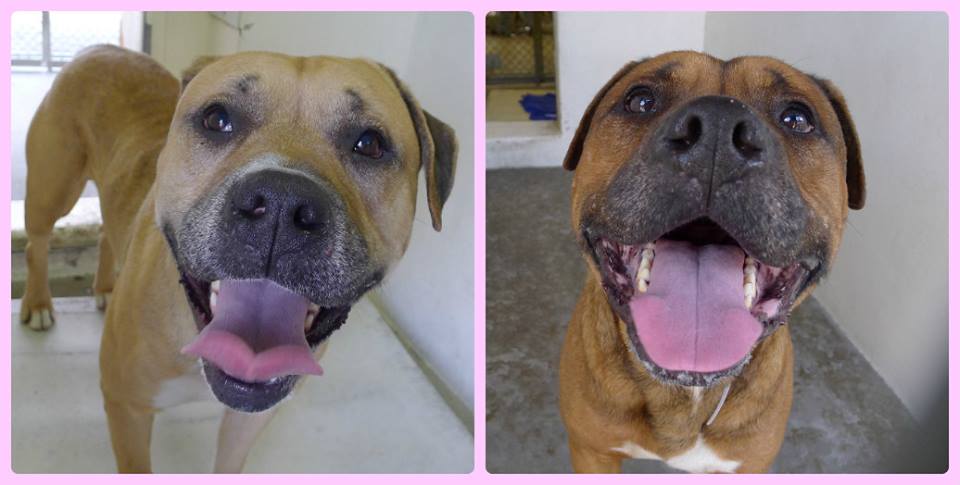 So, before you adopt a dog, make sure you are fully committed to them and don’t ever give them up! We hope that no more dogs will experience what AJ and Toby has to go through.