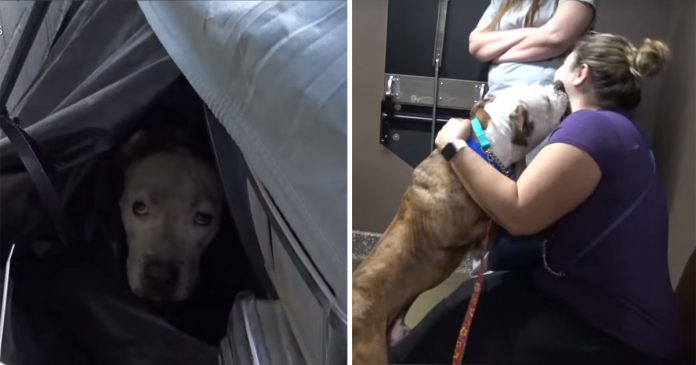 It is not new to learn that firework will put dogs into frenzy. A 2015 research in Norwegian University found that dogs are biologically affected with loud sounds and it can put them into trembling fear, hiding and seeking for comfort elsewhere.

For this pit-bull, it escaped its home compounds during fireworks to seek refuge and is too afraid to find its way out to go home even after the fireworks has ended.

The pitbull was found hiding under a car covered in canvas. When Hope For Paws rescuers approached the dog, it growled at them

The sign of aggression is a way for the dog to protect itself. By growling, the pit-bull hopes to set some distance between humans. 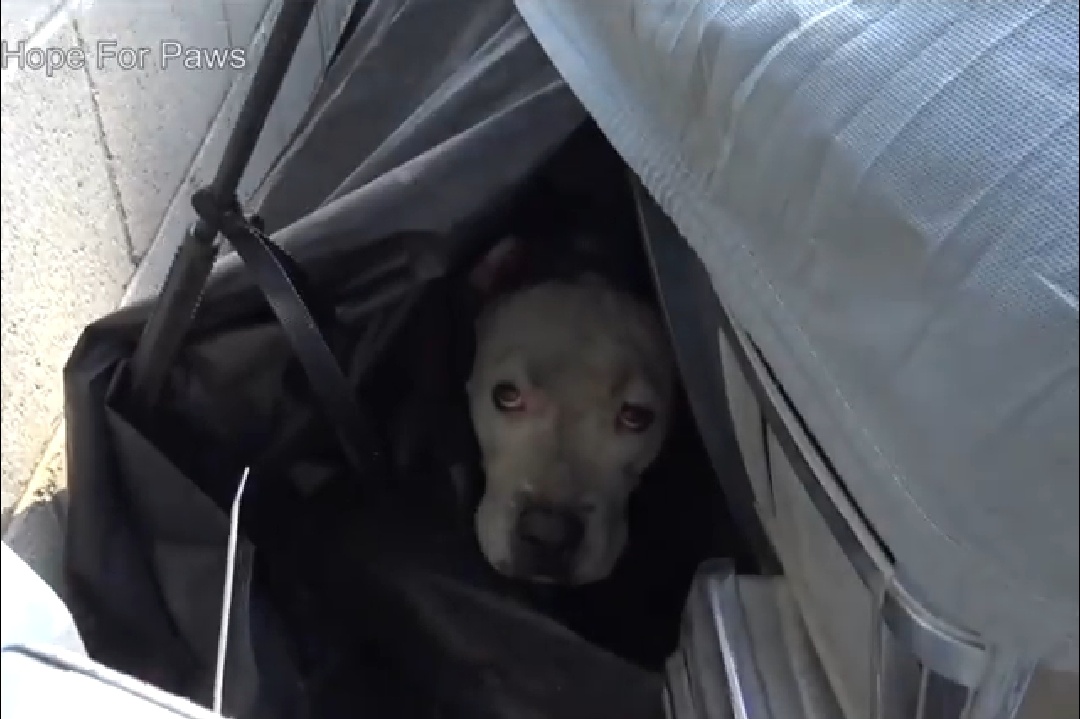 Since the pitbull is cowered in fear, rescuer tried to lure the dog out with a hotdog 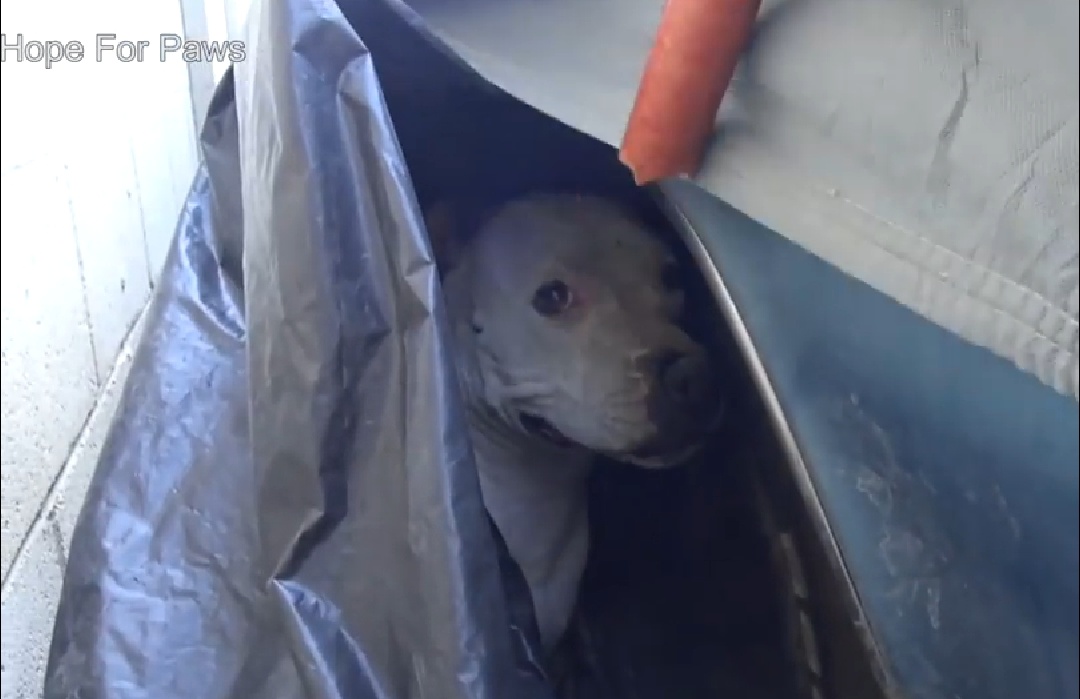 Although it is hungry, the pit bull seems really scared to even be tempted by food! The pit bull only took a glance at the meat. 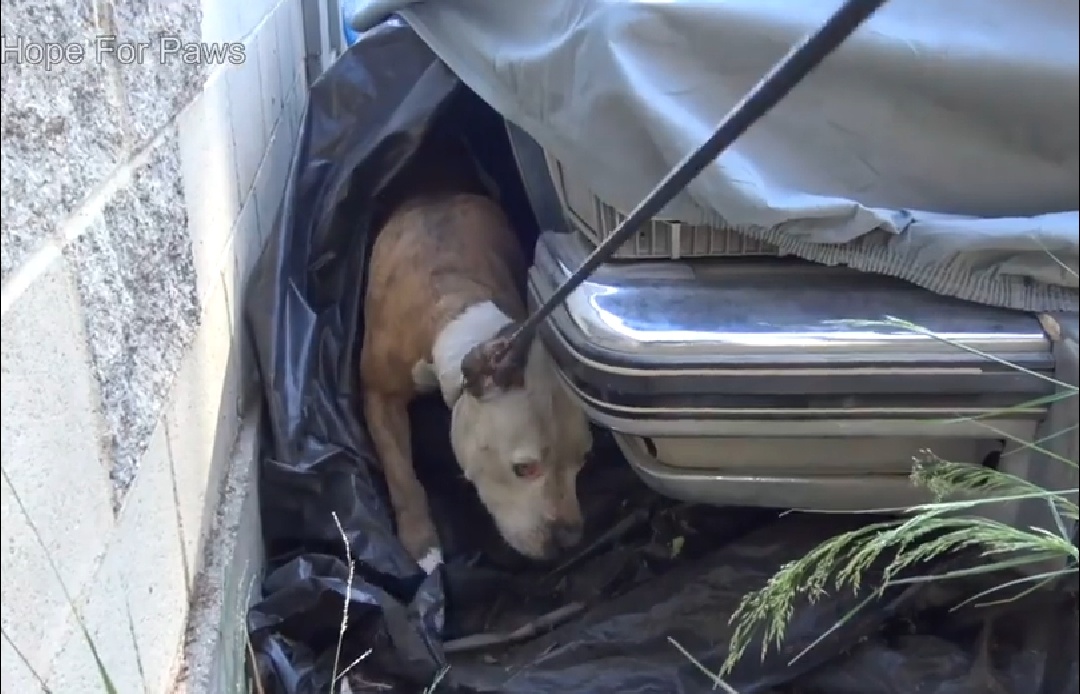 Once it is out, the pitbull seems to relax after seeing that the rescuers is not harming him 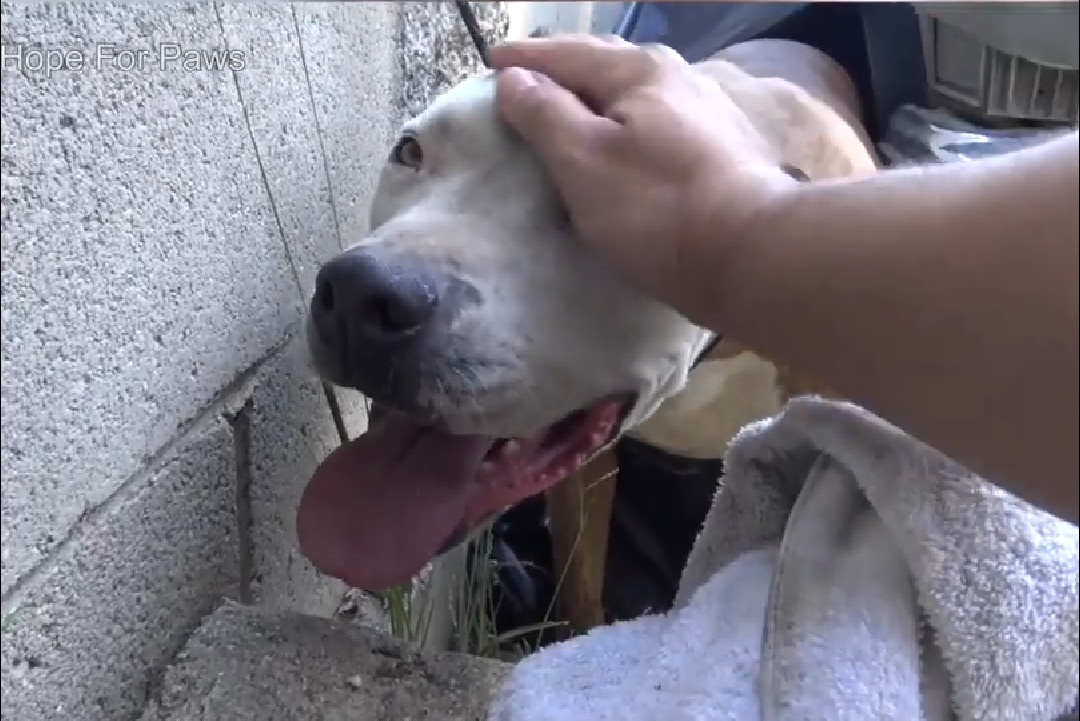 Upon scanning the dog, they found out that this dog has a registered microchip. It has a home and its name is Boy! 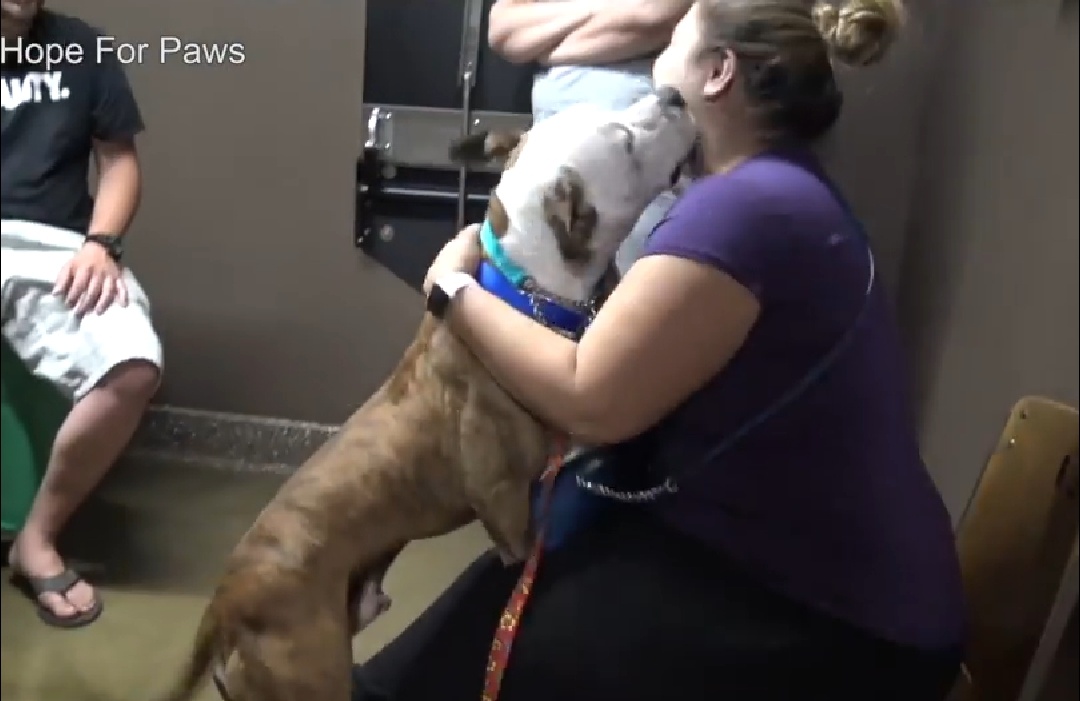 It is only luck that Hope For Paws got there to rescue the poor dog whom one might mistook it as stray.

So, keep your dogs indoors during fireworks or tag microchips in your buddies; in case they ran away, rescuers can track you down.

This adorable golden retriever is the latest Instagram star, famous for...