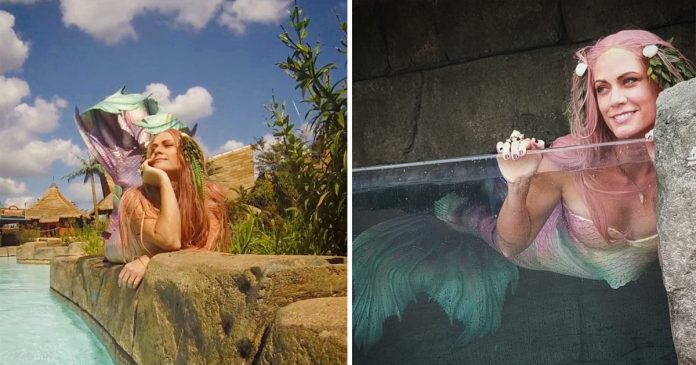 The ocean is a vast unknown wilderness and it is surrounded by mystery and wonder. The National Oceanic and Atmospheric Administration have estimated that a whopping 95% of the world’s ocean’s have not been explored. This staggering statistic is both daunting and wonderful depending on how you want to take it. Although all our efforts of deep sea exploration has only scratched the surface so far, it may not be too far-fetched to think that mythical creatures roam the seas.

To bring that fantasy to life, The Lost Island Waterpark in Waterloo has recently added to their attractions by employing Maizie Mermaid who is a ‘real-life’, living and breathing mermaid!

According to Maizie’s backstory, she was originally from the Grand Canyon but had to leave her home because the waters become no longer habitable

She now resides in The Lost Island Waterpark where she awes all the people she meets, from young children to adults who are young at heart by showing herself off in her enclosure 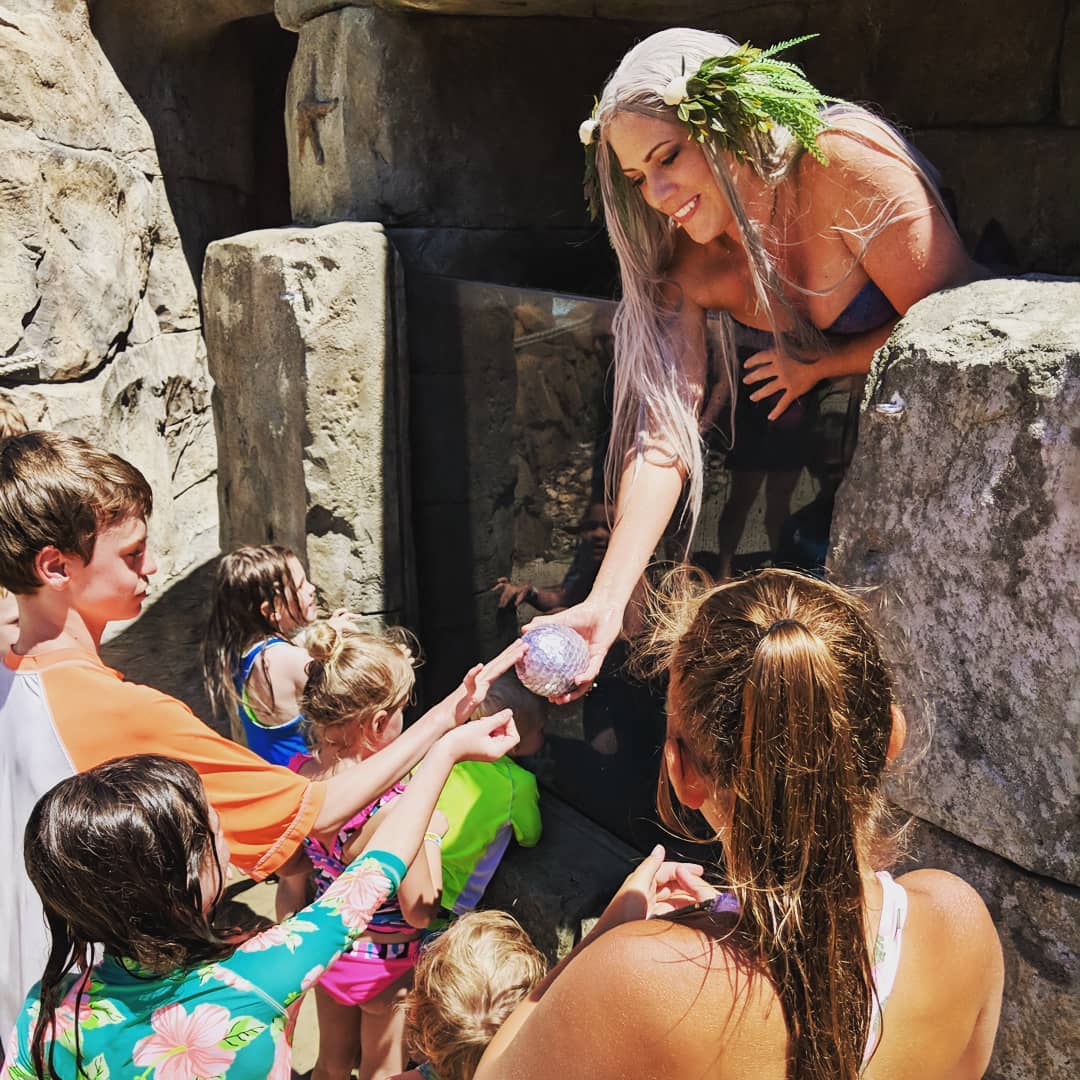 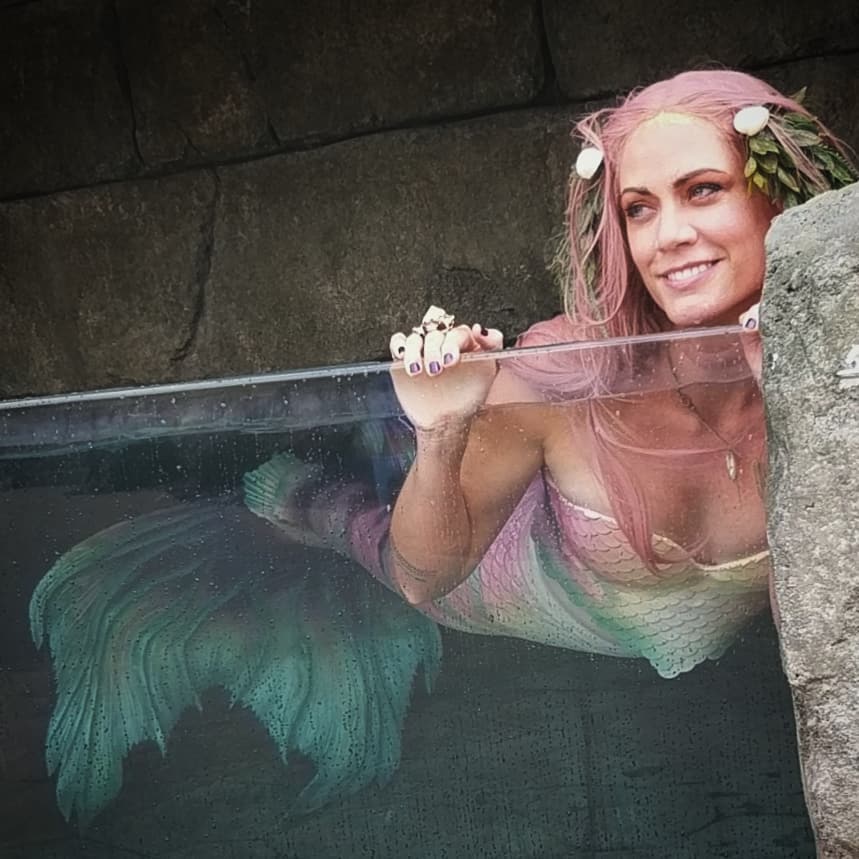 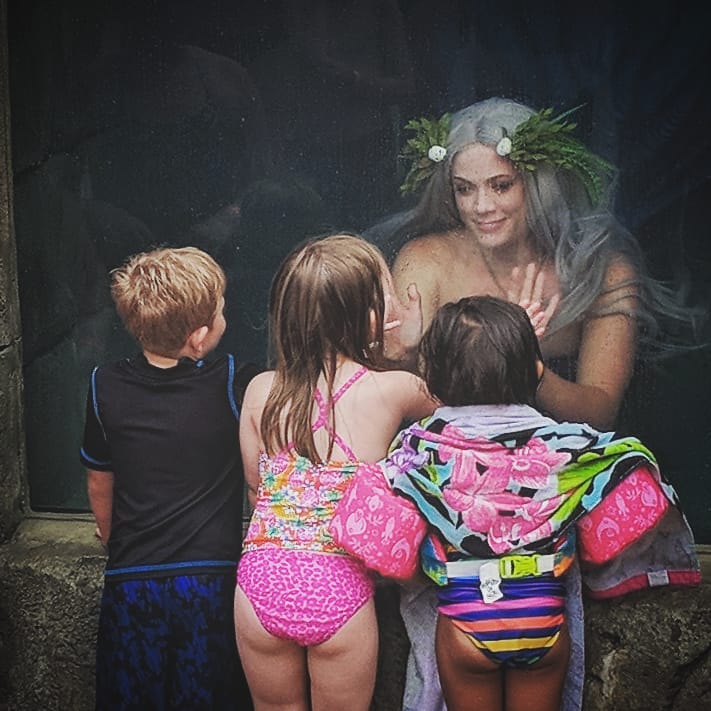 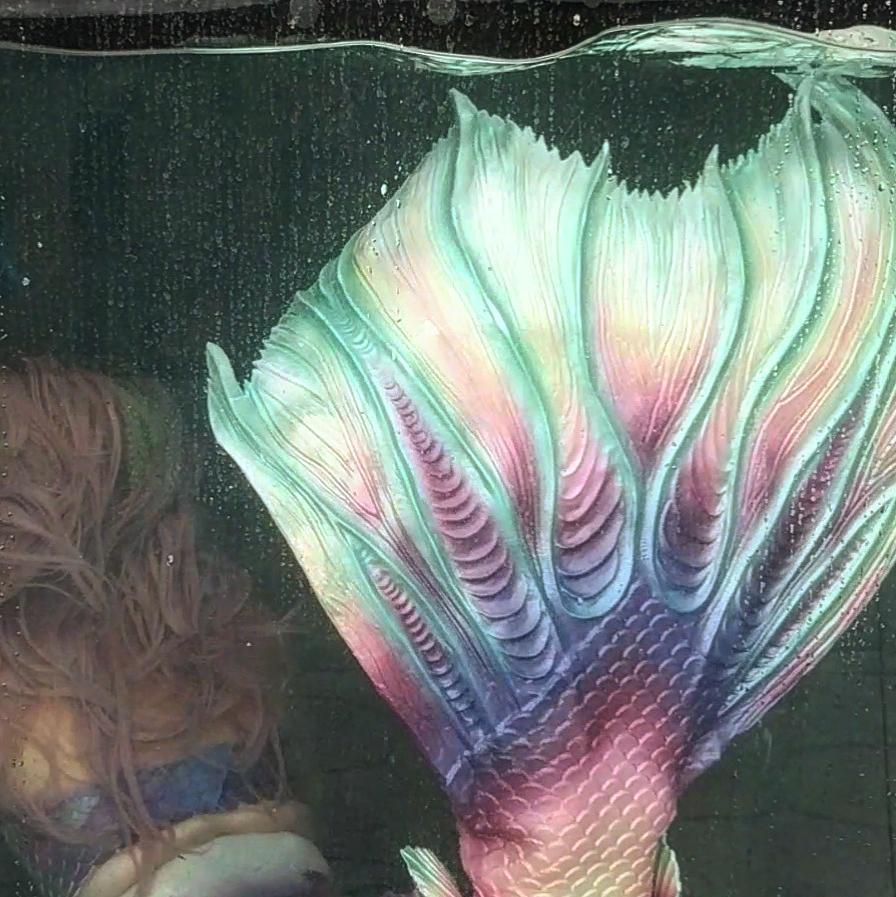 She can swim around underwater for a whole five minutes, during which time she will perform tricks with her tail and she can even blow water rings to the surface! 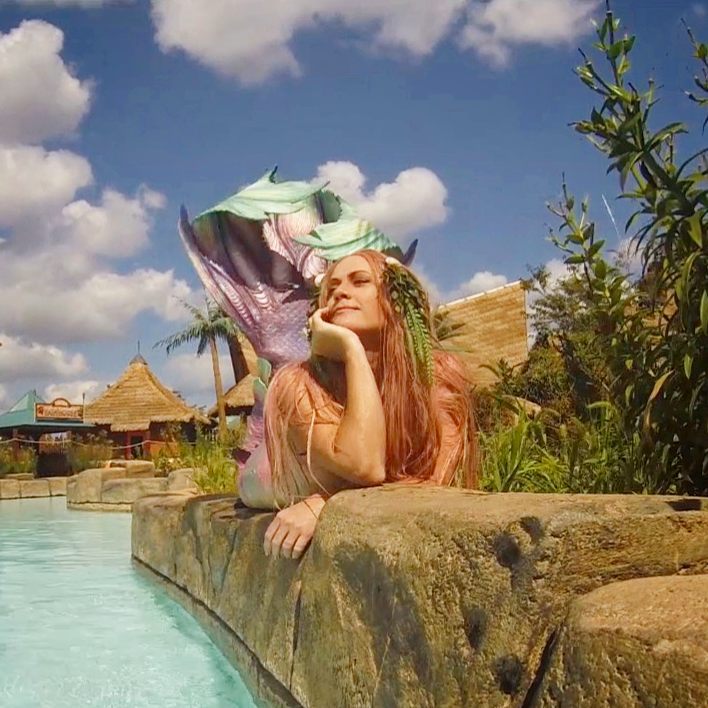 Move over Ariel because Maizie is here to keep the imagination, and the mermaid community alive! Watch her in action below: