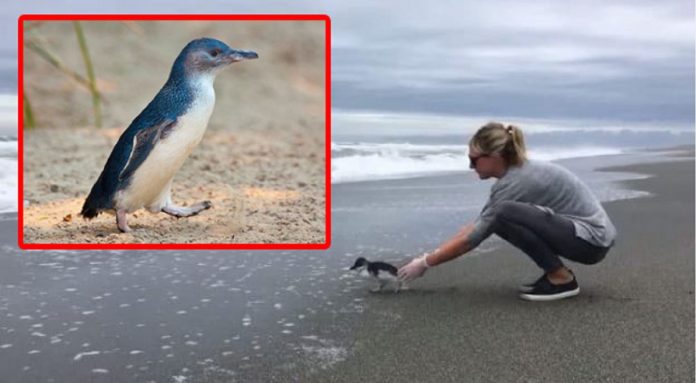 Just when we thought we were going to die, someone steps in and stops the Grim Reaper in his way. To people who have had this experience would understand how it feels to be grateful and forever indebted to our savior.

In all likelihood, this marine animal is not all different from human. A little penguin is reportedly caught in the ocean junk. This is only possible as a little penguin is the smallest penguin species in the world.

In New Zealand, it is commonly known as blue penguin. At full-grown, this species is measured at only an average of 13 ft. 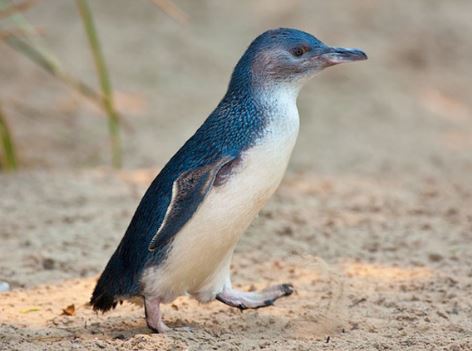 After freeing itself from the plastic netting trap, the penguin suffered from significant head injuries.

Kaikōura Wildlife Rescue, an organization in New Zealand found the wounded animal and rehabilitated it until it is safe to be released back into the wild. 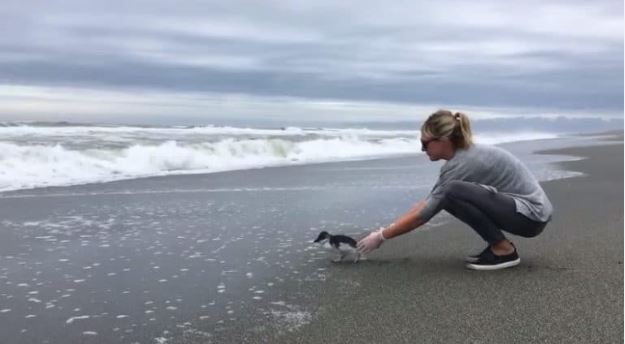 Upon its release, the penguin had second doubts in separation with its rescuer. It hesitated, stopped in its tracks to look at its savior. 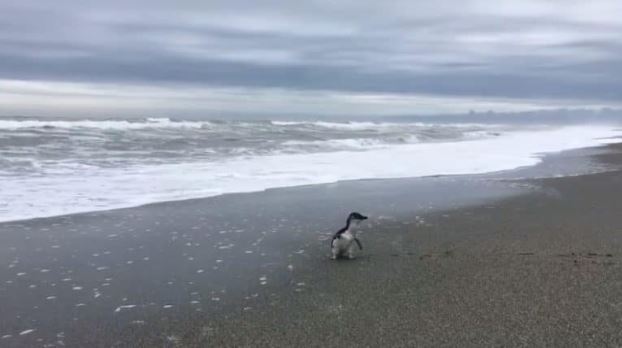 Saying its last goodbye, the blue penguin’s conflicted feelings is understandable as it is going back to the wild alone

After the happy-sad moment, the penguin headed directly towards the ocean and never look back. 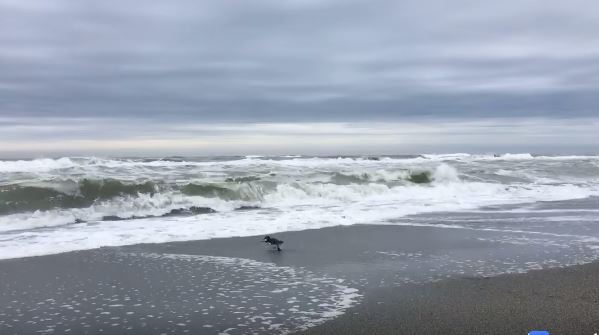 Many shared their worries if they penguin would survive in the harsh water again. Kaikōura Wildlife Rescue explained that “it was released where it was found, and was observed for an hour post-release. It swam strongly and far out to sea, once past the initial breaking waves.”

Well, it is only lucky that this blue penguin survived its rehabilitation period and gets to go back to the wild! We hope that every other rescued animal will get such happy ending like the blue penguin here.